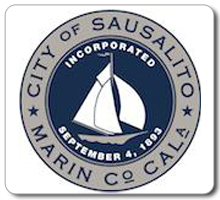 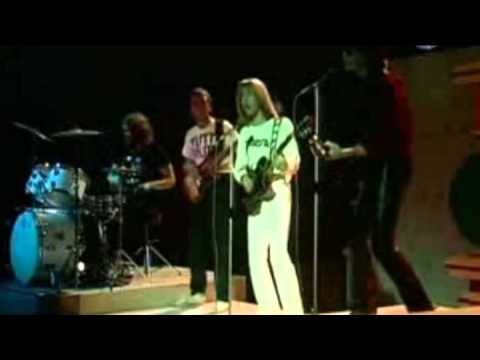 The engine's stompin' like a disco... We oughta dump her in the bay! Read the rest