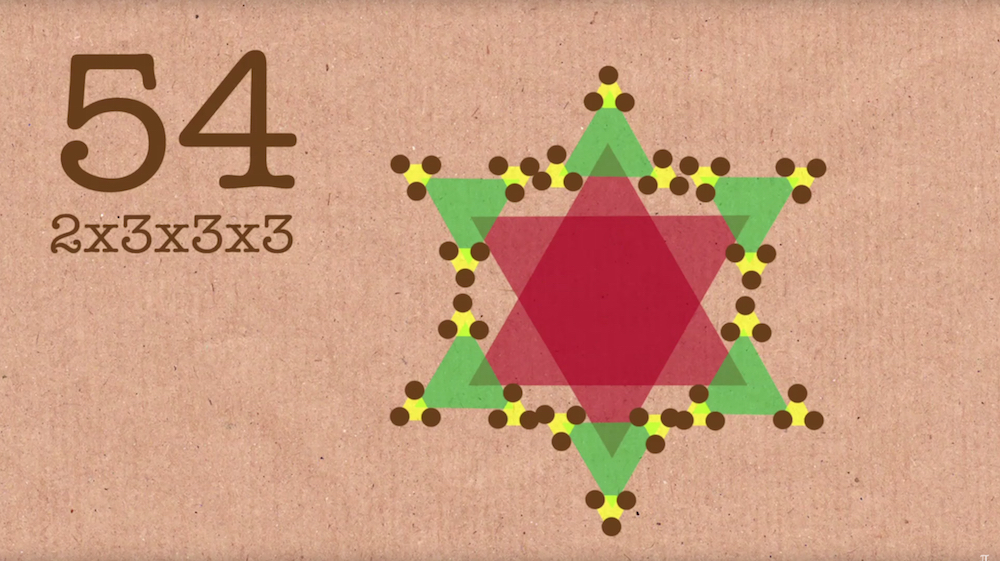 As regular BB readers know, the original That's Incredible! television show had a big impact on me, with its coverage of curiosities, strange phenomena, stunts, and amazing and unusual people. I distinctly remember being moved, even as a ten-year-old, by the episode featuring Leslie Lemke, a blind autistic savant with cerebral palsy who was a fantastic piano player at a young age. According to May Lemke, Leslie's adoptive mother, Leslie sang a lot as a child. Then, when he was 14, she heard piano music in the middle of the night. She thought they had left the TV on but it turned out that Leslie was playing a Tchaikovsky piano concerto that he had heard in a TV movie that evening. Above is the 1981 segment I remembered from That's Incredible! Leslie was also seen in a 1983 episode of 60 Minutes on savant syndrome, and he still performs concerts around the country. "Leslie Lemke: An Inspirational Performance" (Wisconsin Medical Society) Read the rest