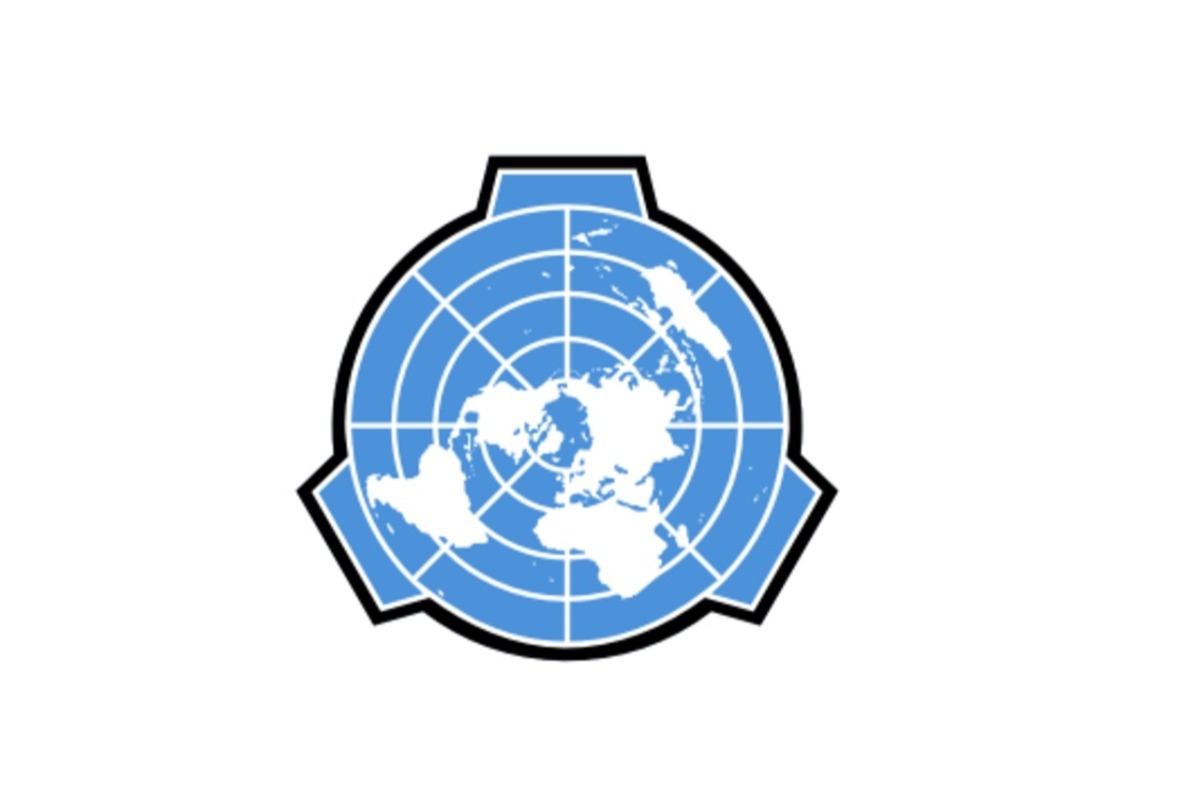 SCP Foundation is an online shared world whose members create delightful fiction, movies, games and other media. It's a sprawling, global, friendly phenomenon, licensed under Creative Commons. Read the rest

Brilliant short story about being trapped in an infinite IKEA 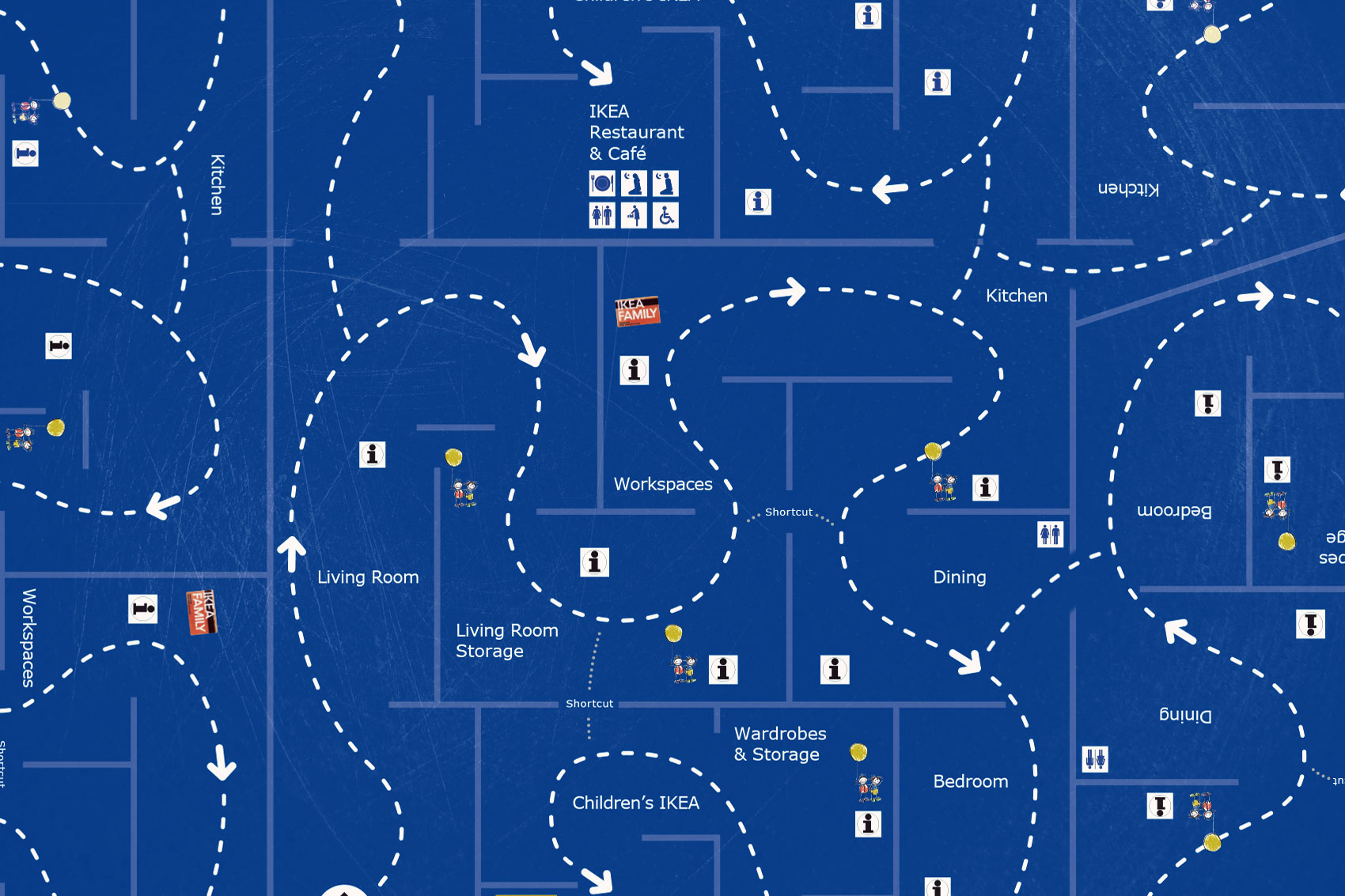 The SCP Foundation features unsettling horror and SF stories, all posed as the technical reports of a secret international consortium whose job is to secure, contain and protect the public from all manner of weird threats, from unnatural beasties to sentient buildings. Written in the dry language of officialdom, they're the perfect short fiction for the internet-era and often extremely clever. I think this one about being trapped in an infinite IKEA, by Mortos, is my favorite yet.

Description: SCP-3008 is a large retail unit previously owned by and branded as IKEA, a popular furniture retail chain. A person entering SCP-3008 through the main entrance and then passing out of sight of the doors will find themselves translocated to SCP-3008-1. This displacement will typically go unnoticed as no change will occur from the perspective of the victim; they will generally not become aware until they try and return to the entrance.

SCP-3008-1 is a space resembling the inside of an IKEA furniture store, extending far beyond the limits of what could physically be contained within the dimensions of the retail unit. Current measurements indicate an area of at least 10km2 with no visible external terminators detected in any direction. Inconclusive results from the use of laser rangefinders has lead to the speculation that the space may be infinite.