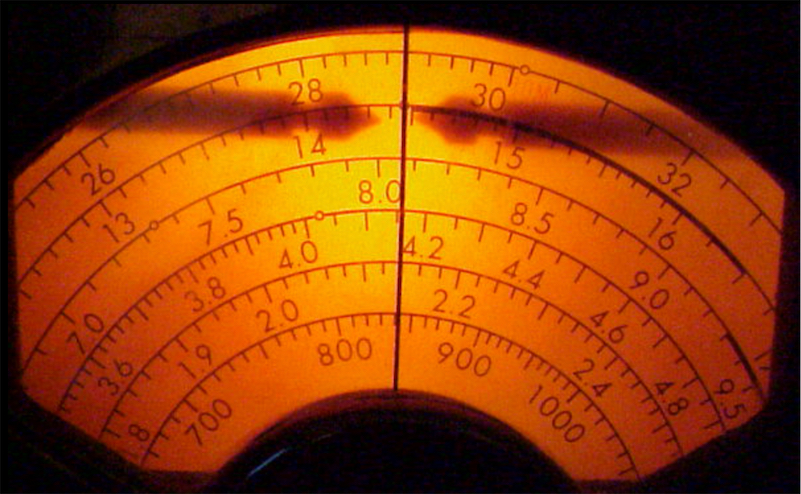 Gareth's post yesterday about the mysterious shortwave numbers stations used by spies to communicate happily reminded me of this article I wrote for bOING bOING Digital back in 1999 about the Conet Project, a legendary compilation of numbers station broadcasts produced by Irdial-Discs! Of course, this piece was written before Irdial-Discs sued the band Wilco for using a sample from the Conet Project recordings on their 2002 album Yankee Hotel Foxtrot. From bOING bOING Digital:

Twisting the dial of your shortwave radio, you come across the most "experimental" sounding station you've ever heard. A glockenspiel tune is followed by the voice of a little girl speaking numbers and letters in what sounds like a random order. Performance art? No, the message inside the madness just wasn't meant for you. Perhaps its intended for the ears of a CIA agent. Or KGB. Or MOSSAD. You've stumbled across a Numbers Station.

"Shortwave Numbers Stations are a perfect method of anonymous, one way communication--spies located anywhere in the world can be communicated to by their masters via small, locally available, and unmodified Shortwave receivers," reads the Web site of The Conet Project, an outfit that's compiled 150 Numbers Stations recordings from the last three decades on a four CD set. (The word "Conet" is the sign-off signal on one station.)

Is this spy stuff true or not? Well, a rare mainstream media article about Numbers Stations published in the Daily Telegraph last year quoted a spokesman for the Department of Trade and Industry, responsible for regulating the airwaves in the UK: "These (Numbers Stations) are what you suppose they are.