A teenage girl lost her phone privileges so she used her 3DS to go online. Her mother found out and confiscated it. The girl resumed tweeting on her Wii U. After her mother took that away, the girl started tweeting from the LG smart refrigerator in the kitchen. The girl said her mother has made plans to remove it. 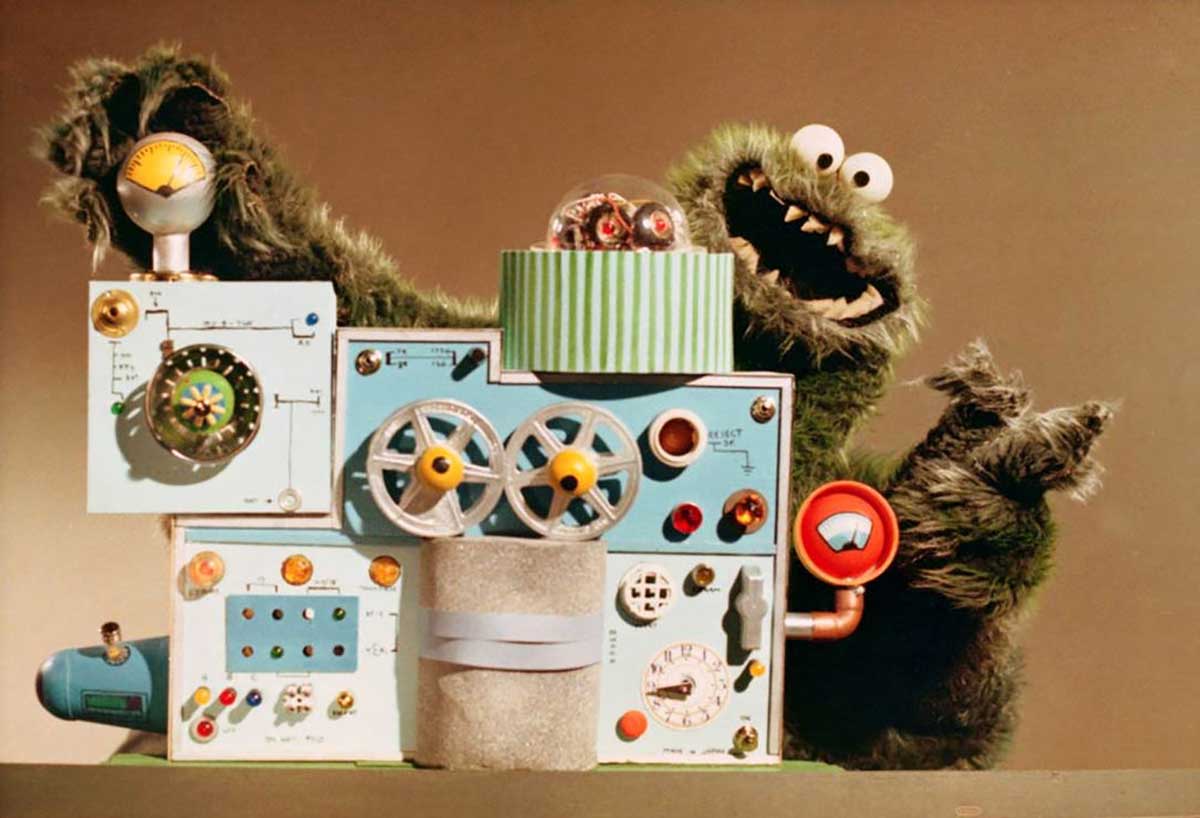 Fandom has a description of this funny video starring the Cookie Monster and a talking coffee machine.

The Coffee Break Machine was used for an IBM training film and performed on The Ed Sullivan Show in 1967 and on The Muppet Show a decade later. A proto-Cookie Monster wanders upon a talking coffee machine that has been set in "Auto-Descriptive" Mode. As the machine describes its parts, the monster eats them. Once the machine is finished, the voice of the machine from inside the monster tells him that he has activated the anti-vandalism program, which harbors the most powerful explosives known to man. The monster instantly combusts. The version on the Ed Sullivan Show is slightly different; in this version, the machine itself is an explosive device.

If you ask me, Kubrick swiped this for the scene in 2001: A Space Odyssey when Bowman deactivates HAL 9000: