Chelsea Manning's statement on the occasion of her release 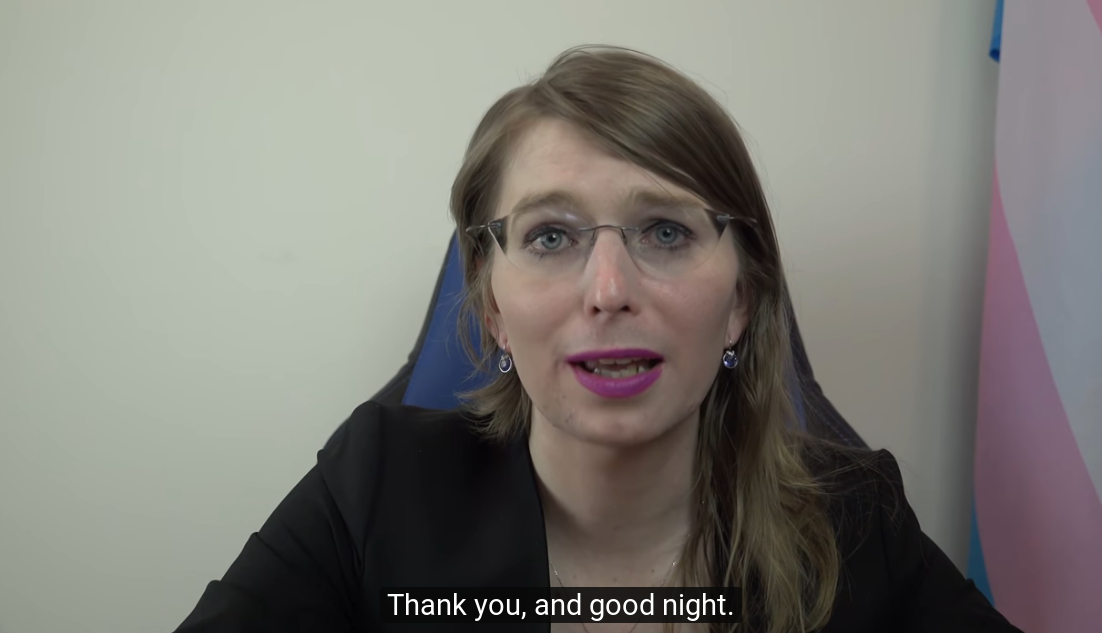 Two months ago, the federal government summoned me before a grand jury in the Eastern District of Virginia.

As a general principle, I object to grand juries.

Prosecutors run grand juries behind closed doors and in secret, without a judge present.

Therefore, I declined to cooperate or answer any questions.

Based on my refusal to answer questions, District Court Judge Hilton ordered me held in contempt until the grand jury ended.

Yesterday, the grand jury expired, and I left the Alexandria Detention Center.

Throughout this ordeal, an incredible spring of solidarity and love boiled over. I received thousands of letters, including dozens to hundreds of them a day.

This means the world to me, and keeps me going.

Jail and prisons exist as a dark stain on our society, with more people confined in the U.S. than anywhere else in the world.

During my time, I spent 28 days in solitary confinement–a traumatic experience I already endured for a year in prison before.

Only a few months before reincarceration, I recieved gender confirmation surgery.

This left my body vulnerable to injury and infection, leading to possible complications that I am now seeking treatment for.

My absence severely hampers both my public and private life.

The law requires that civil contempt only be used to coerce witnesses to testify.

As I cannot be coerced, it instead exists as an additional punishment on top of the seven years I served.

Last week, I handwrote a statement outlining the fact I will never agree to testify before this or any other grand jury. Read the rest