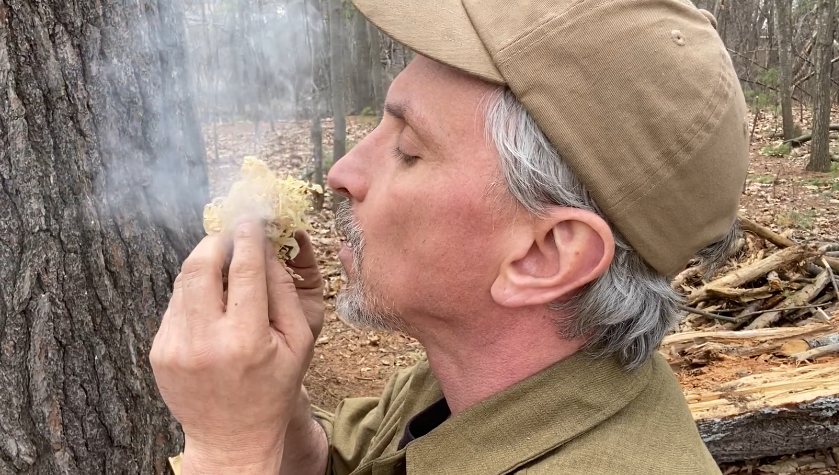 My friend Dug North shared this video on YouTube at the request of another friend. It is unedited and a bit long, but it's a fascinating technique that requires only a knife and a segment of bamboo.

Like a lot of friction-fire techniques, the prep is important (and a tad fiddly) and it takes a while to get the hang of it, but it looks as though, once you learn it, it's really not that hard. 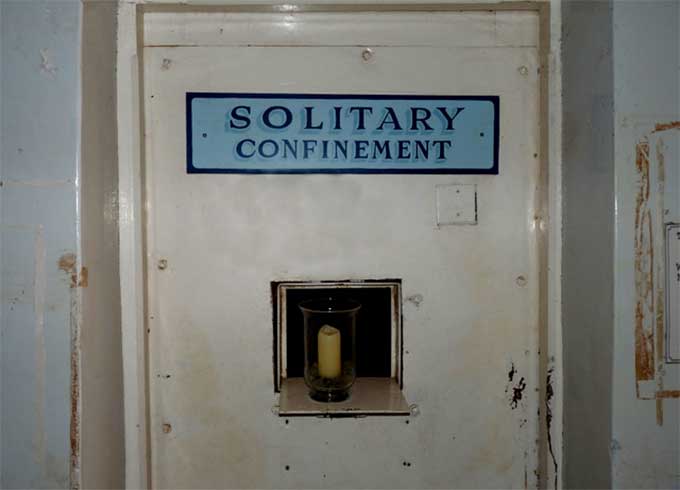 I highly recommend McKinley Valentine's email newsletter, The Whippet. In each issue she presents interesting ideas, art, videos, and articles.

I like to read things like this, keep it in my pocket, so I worry less about what if it happens.

The recommendation is more or less -- you'll go crazy anyway, so go crazy with intention, to protect your brain.

The human brain does very badly in social isolation - we're not built for it, and people start hallucinating and dissociating very quickly when it's complete. It's actual torture, but people don't expect it to be because it sounds so low-key.

So the people in this article - both people who've survived solitary, and psychologists - suggest using a lot of visualisation. Imagine yourself in a much bigger space than you are, get to know it. Have a "workspace" where you train, maybe practice a sport in your mind. Every day, regularly, like you were outside and had a proper life. Imagine meeting a friend and having conversations with them.

Part of what makes you go crazy in isolation is the lack of external cues and structures, so it has to be structured visualisations, not just panicked uncontrolled daydreaming.

From someone who survived 7 years in almost total solitary confinement (again, this is torture, it is amazing he came out of it relatively okay):

"He he used to kill time for hours working out detailed visualizations of himself in a vivid alternate reality, where he could inhabit open spaces and converse with people.

Stanford professor explains how to deal with assholes 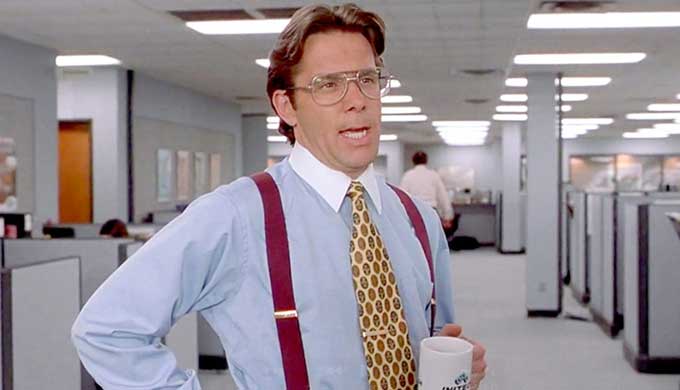 Stanford University psychology professor Robert Sutton defines an asshole as "someone who leaves us feeling demeaned, de-energized, disrespected, and/or oppressed." He wrote a new book and how to deal with assholes, called The Asshole Survival Guide.

In this Vox interview, Dr. Sutton discusses ways to manage assholes. One is trying not to care:

One of the simplest — but admittedly hardest — things you can do is simply learn not to give a shit. Not giving a shit takes the wind out of an asshole’s sails. When an asshole’s being nasty to you, ignore him.

If trying not to care about an asshole's behavior isn't good enough, then you can try tp actively shun or freeze them out:

I’m in academia, which means there are lots of assholes we can’t fire, but we can absolutely freeze them out. We don’t have to invite them to events or gatherings. We can shun them politely and smile at them as necessary, but other than that we just ignore them. That’s how we deal with assholes.

Modding a recurve bow to make it quieter

YouTuber Survival Lilly has tons of information on how to build a survival camp in any conditions. In this video, she mods a commercially available recurve bow for stealthier hunting. Read the rest

Survival tip: How to make a sandwich bag fire starter 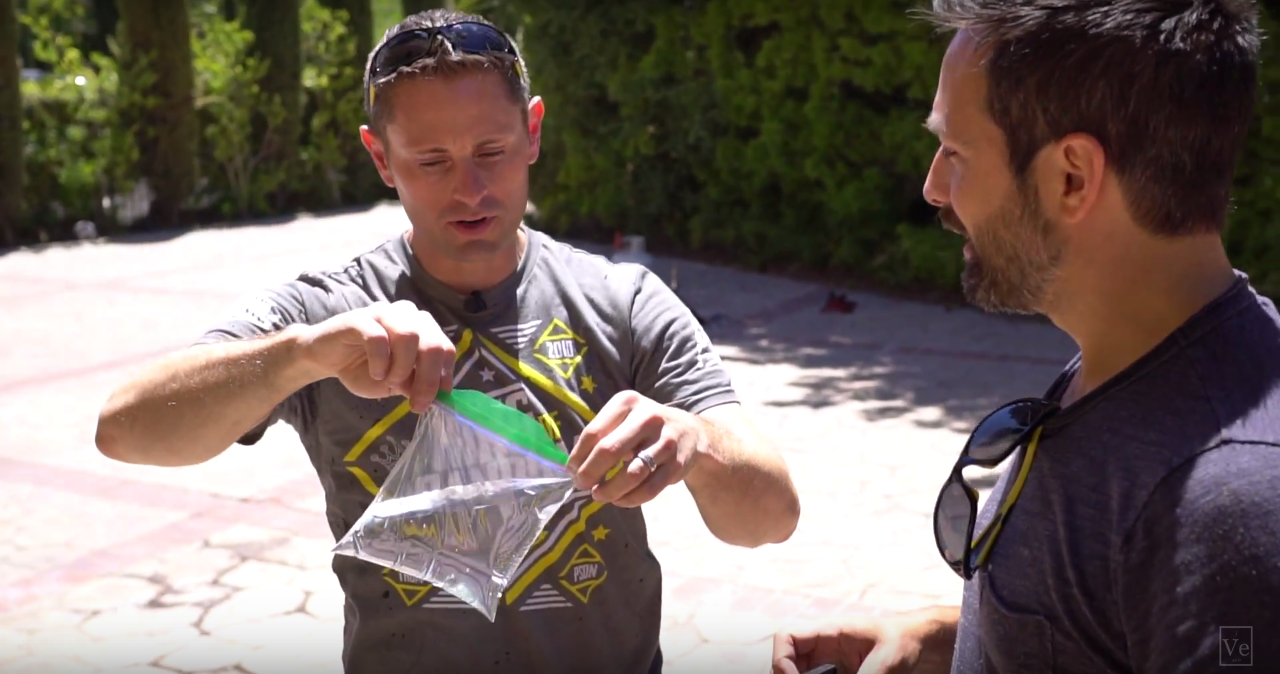 Stuck in the wilderness without matches or a lighter? If you have access to a Ziploc bag and some water, you can still start a fire by creating a liquid magnifying glass. The YouTube channel Veritasium shows you how along with some basic fire-building skills. Read the rest

Survival tips / things you can do with bags