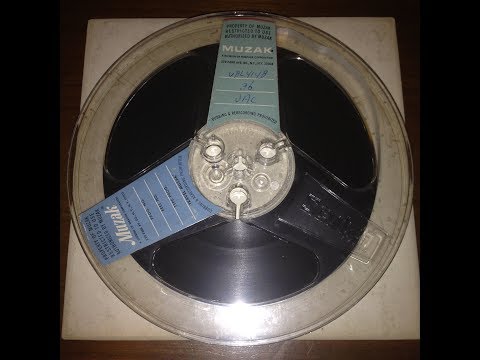 Last century, the Muzak company created custom mixes of soft music for locations ranging from doctor's office waiting rooms and restaurants to barber shops and, yes, elevators. Muzak were self-proclaimed "specialists in the physiological and psychological applications of music." Two decades before Brian Eno riffed on this environmental music concept with his phenomenal "Music for Airports" (below), Muzak provided music for airplanes in the form of reel-to-reel mix tapes played on United Airlines flights. Above is one such collection. Fly the friendly skies. 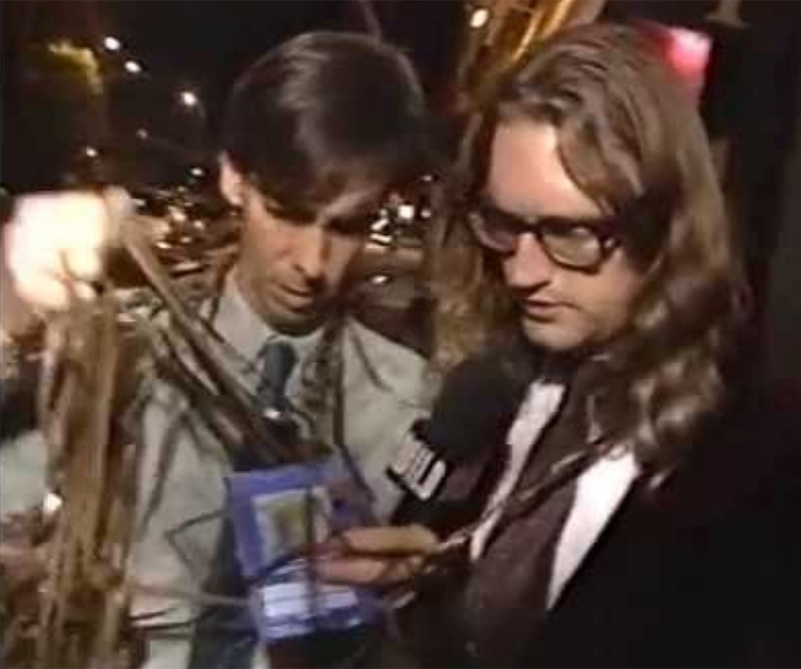 Fans of the endless loop cartridge met at Delilah's in Chicago to trade tapes (no selling!) and talk shop. Interview with Russ Forster, editor of 8-Track Mind magazine and director of the 8-track film "So Wrong They're Right.' 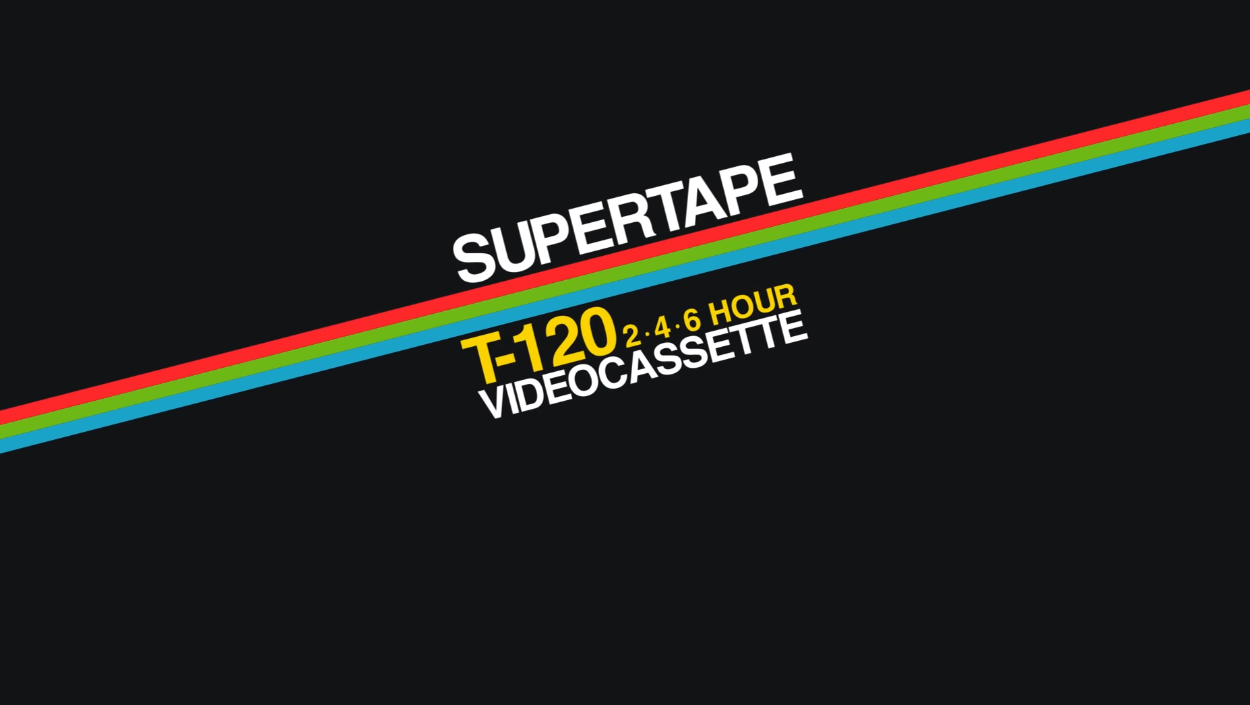 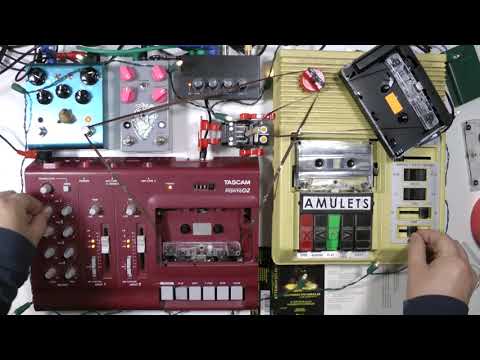 Just when you thought you were going to listen to some sweet christmas music it turns into a weird 7 minute ambient drone rework that no one wants to hear at your family/work/friendmas/holiday party! Give the gift of your obscure musical taste and Mannheim Steamroll your loved ones today! 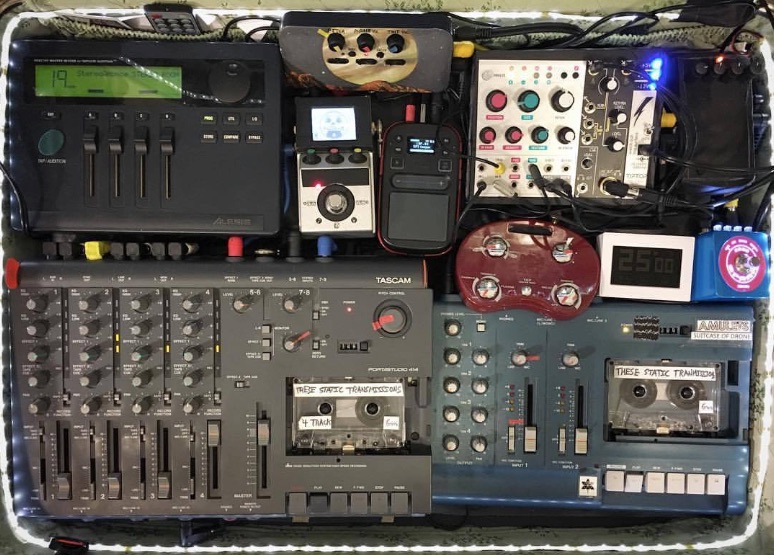 Reel to reel tape in a standard mini-cassette 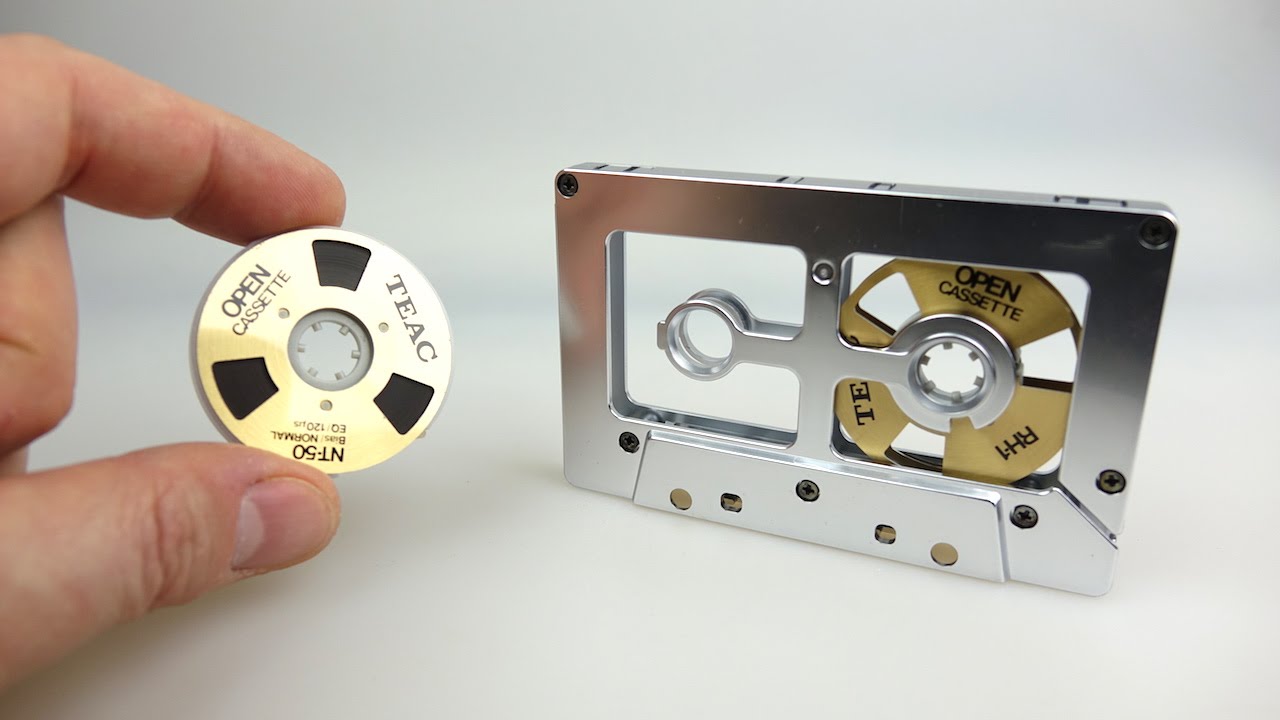 Teac briefly sold a standard tape cassette that opened to allow the listener to swap out its tiny little reels. This made for an ultracompact music collection--dozens of albums in a pocketable pouch--but it didn't take off.

A look at an unusual cross between an open reel tape and the compact cassette. As far as I know the O'Casse was only available in Japan. - you can usually them on ebay http://goo.gl/XW6kx8 (at great expense) alongside the brilliant Sony WM-D6C Walkman

It's interesting just how many ways they tried to get performance and professional-grade utility out of this trash-ass media format and I'm so glad it's back in fashion. Read the rest 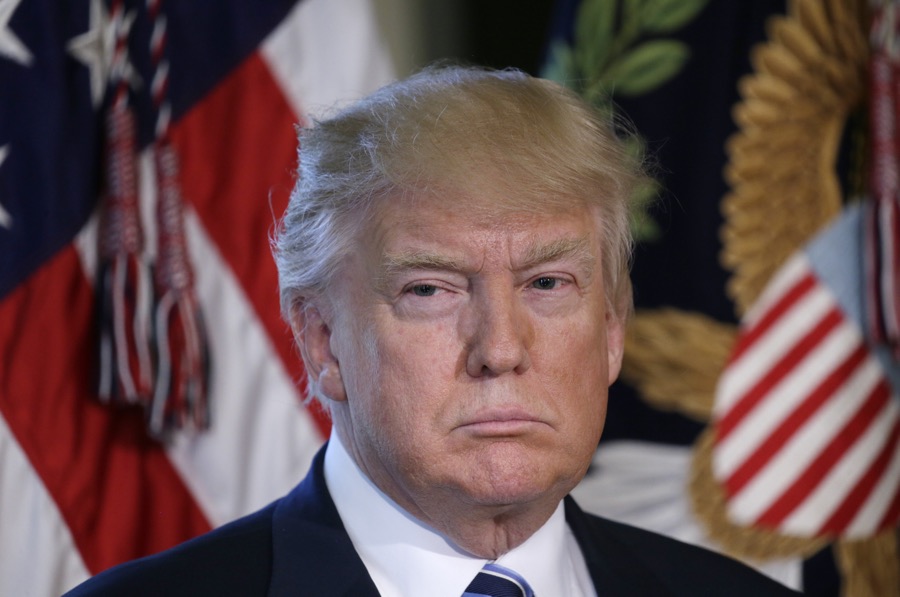 c-90.org is a thing of wonder, not least for the Catalogue of Tapes, each lovingly photographed and organized by brand.

This page is dedicated to cassette tapes. Here you won't find any kind of scientific research, technical data or things like that. The authors' only message is just to give a visitor something interesting to look at. The era of this particular medium is slowly passing, and here we are trying to turn back time for 60 minutes, or, maybe, for 90...

Pictured above is the Sony C-1C Head Cleaner. Sadly, the image sizes are rather small. Read the rest