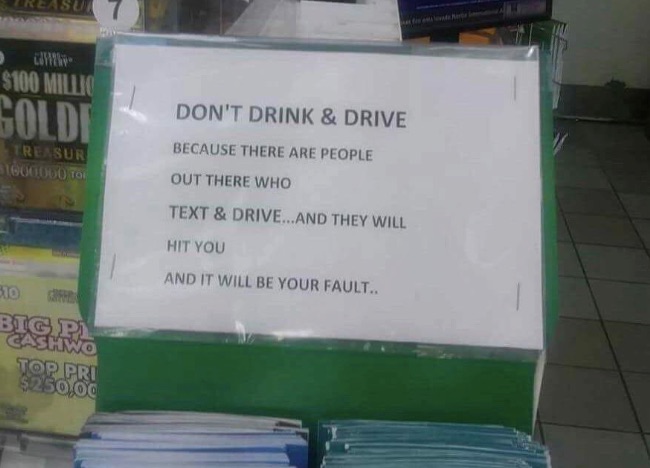 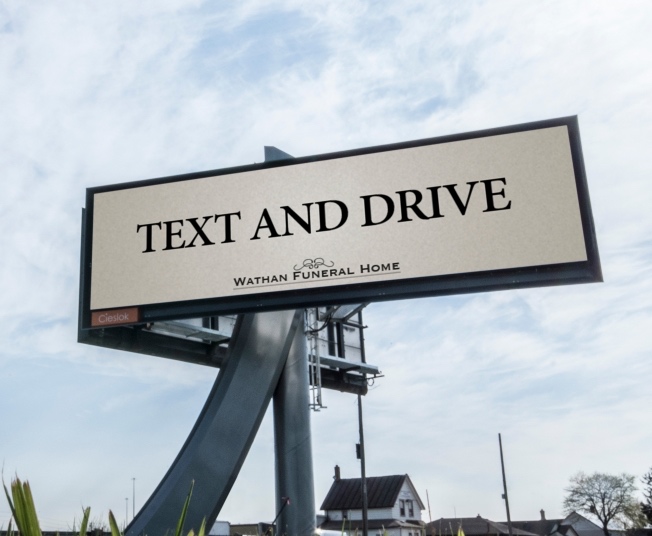 This brilliant billboard on the Gardiner Expressway in Toronto, Canada is actually a PSA to discourage texting and driving. After this, if Wathan Funeral Home were real, people would be dying to get in. (Sorry.) 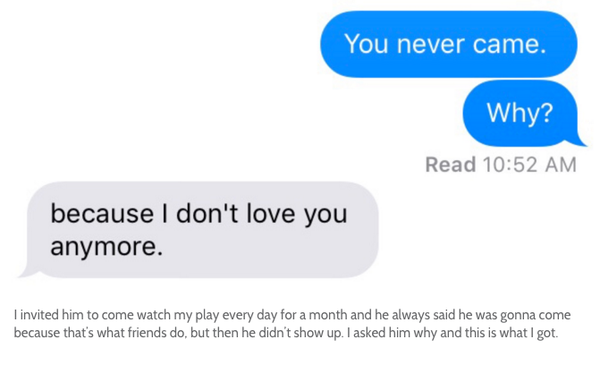 Emily Trunko, 15, lives in Copley, Ohio. She is the creator of The Last Message Received, a Tumblr that posts screenshots of final text messages from people. She receives the messages anonymously. Some of the messages are from people who died shortly after sending the messages. Others are from romantic breakups. She's got a book, deal, of course, and the New York Times profiled her.

This racing game forces you to text while driving 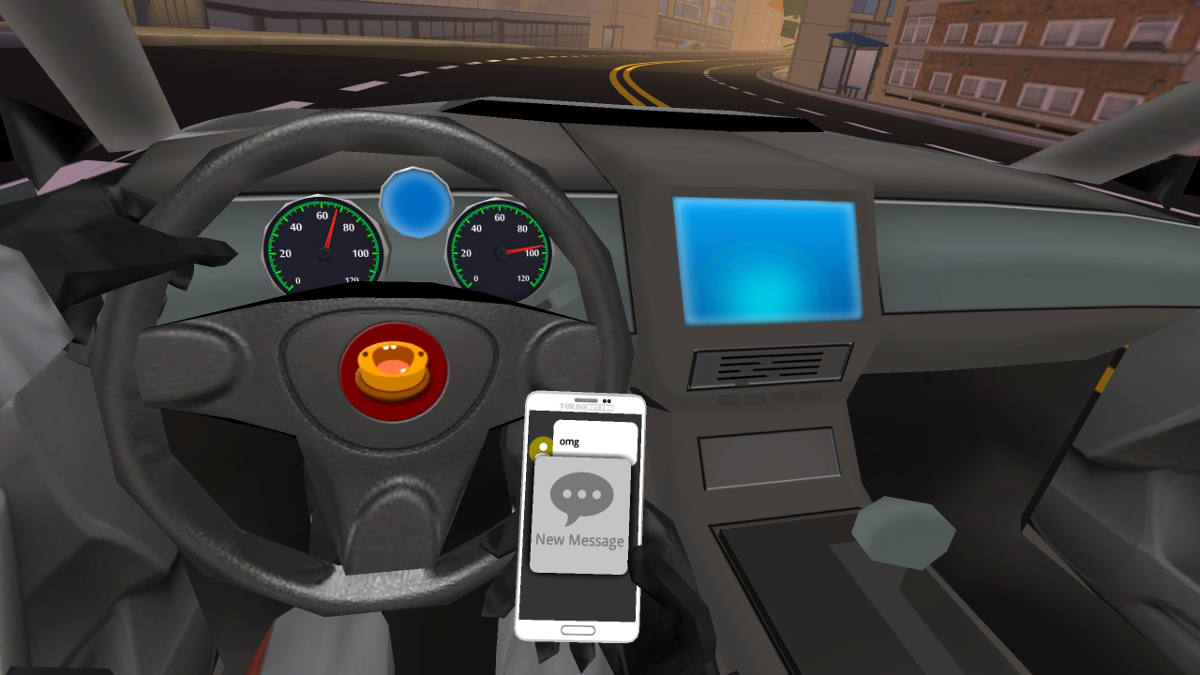 You have 10 seconds to read and respond to every text message you get behind the wheel. After all, you wouldn't want to be rude.