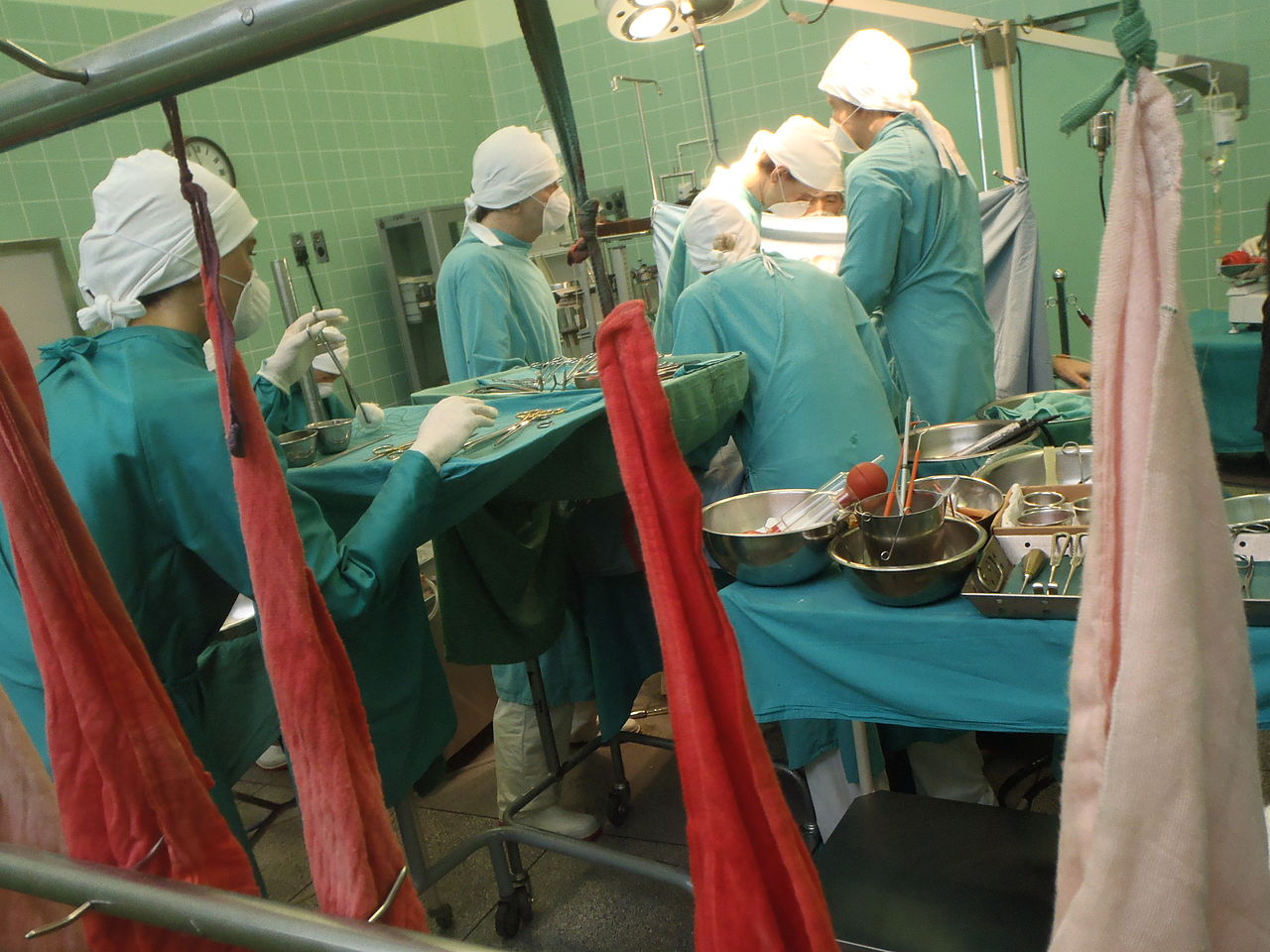 Watch: SUV crashes through gym and shoves a treadmill – with a man on it – across the room 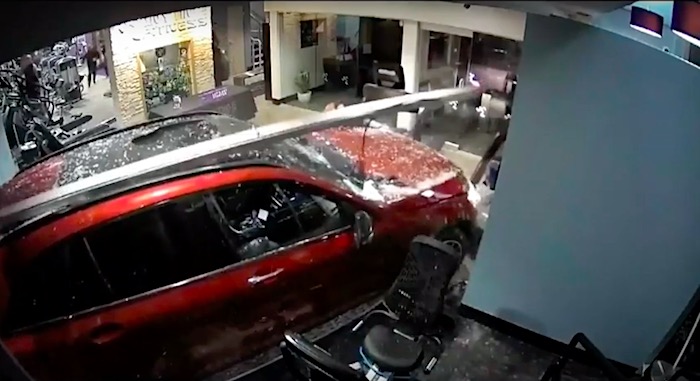 A 67-year-old retired teacher is working out at the gym in Culver City, California when a red SUV bursts through the glass wall and and shoves his treadmill across the room. Although it looks horrifying, he amazingly survives without any major injuries.

According to Inside Edition:

Moments after the crash, the shoeless driver emerged from the car to see what had happened. She then tried to get back in her SUV, but an off-duty cop who was working out at the gym stepped in. She reportedly told police her brakes failed. When cops arrived on the scene she was not taken into custody and was not charged.

"I got thrown back and I could see the treadmill coming at me and I was afraid of being crushed," the man on the treadmill told Inside Edition. "I rolled to the side and I think that is what saved me." Read the rest 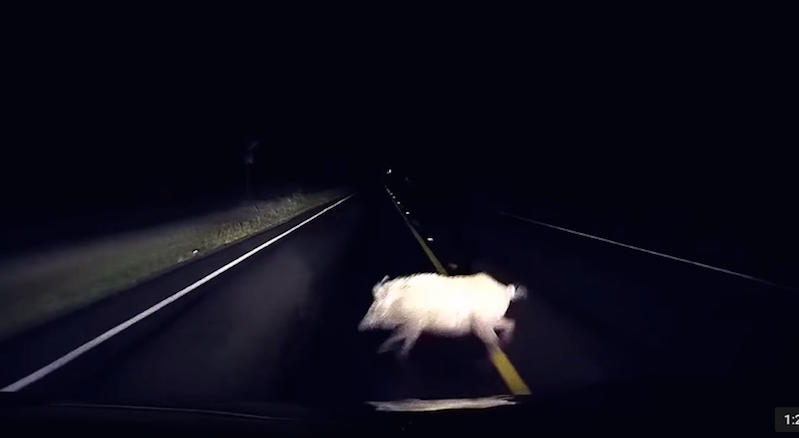 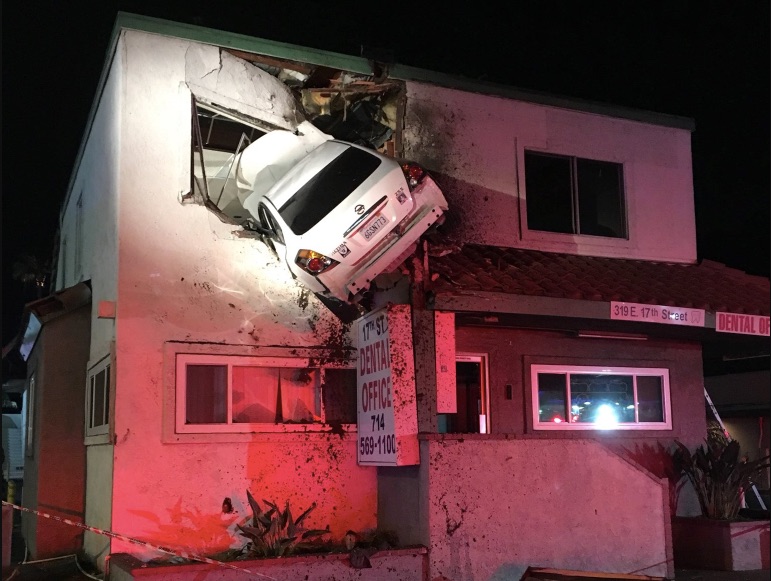 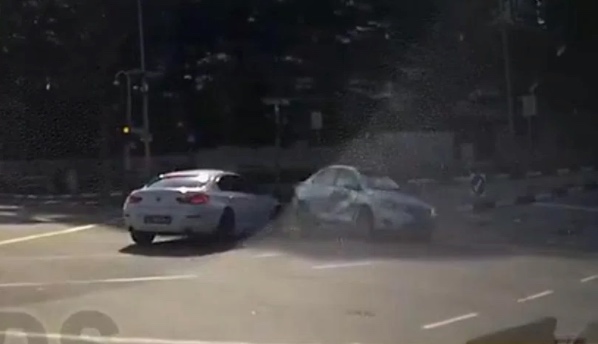 The U.S. National Highway Traffic Safety Administration (NHTSA) today said it is opening a preliminary investigation into 25,000 Tesla Model S cars, following the death of a driver who was killed using the vehicle's Autopilot mode. Read the rest