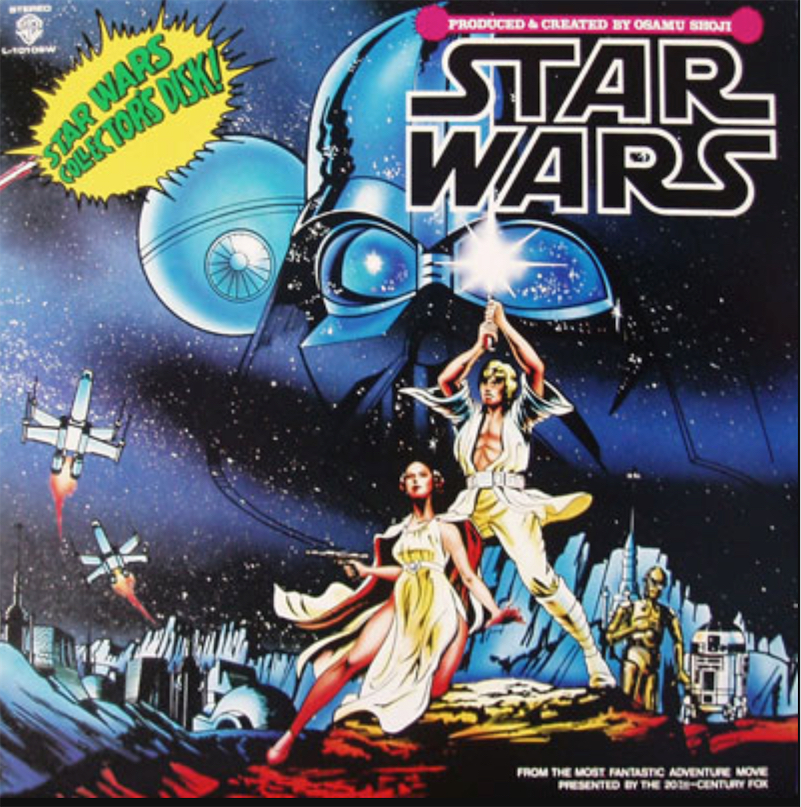 In 1978, Japanese electronic music maestro Osamu Shoji (1932-2018) released this killer analog synth reimagining of the Star Wars soundtrack. I find Shoji's take on the familiar themes to be far groovier than the disco exploitation of Meco's US chart-topping "Star Wars and Other Galactic Funk" released the previous year. 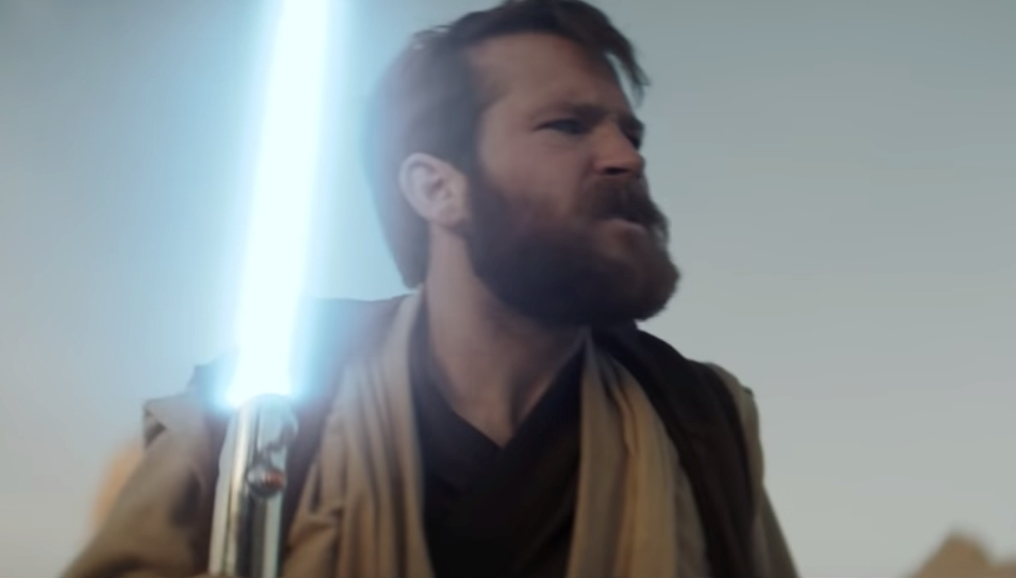 A dying Stars Wars fan got an advance screening of Star Wars: The Rise of Skywalker 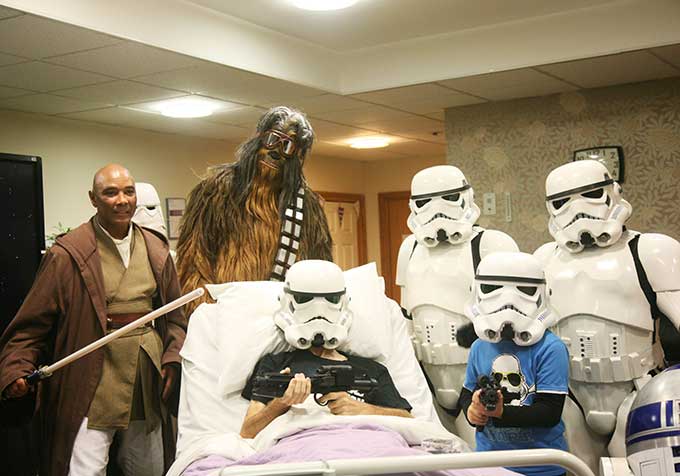 A Star Wars fan in hospice is not expected to live long enough to see Star Wars: The Rise of Skywalker when it is released in theaters on December. But a representative from Disney went to Rowans Hospice in England with a laptop containing the movie and showed it to the patient.

The hospice staff also  held a Star Wars themed party for the man and his family. "We were joined by Stormtroopers, wookies and droids and a brilliant time was had by all," tweeted a staffer.

On Wednesday we threw a Star Wars themed party for the patient and his family. We were joined by Stormtroopers, wookies and droids and a brilliant time was had by all pic.twitter.com/SDAoUDIsXq

Watch new footage from Star Wars: The Rise Of Skywalker 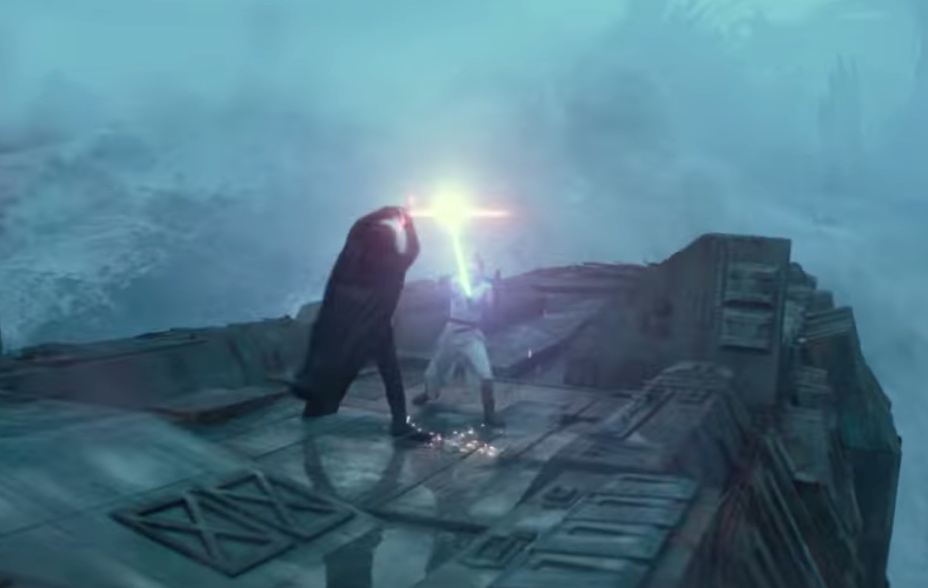 "The story of a generation comes to an end." Who wins?: Kylo Ren vs Rey. 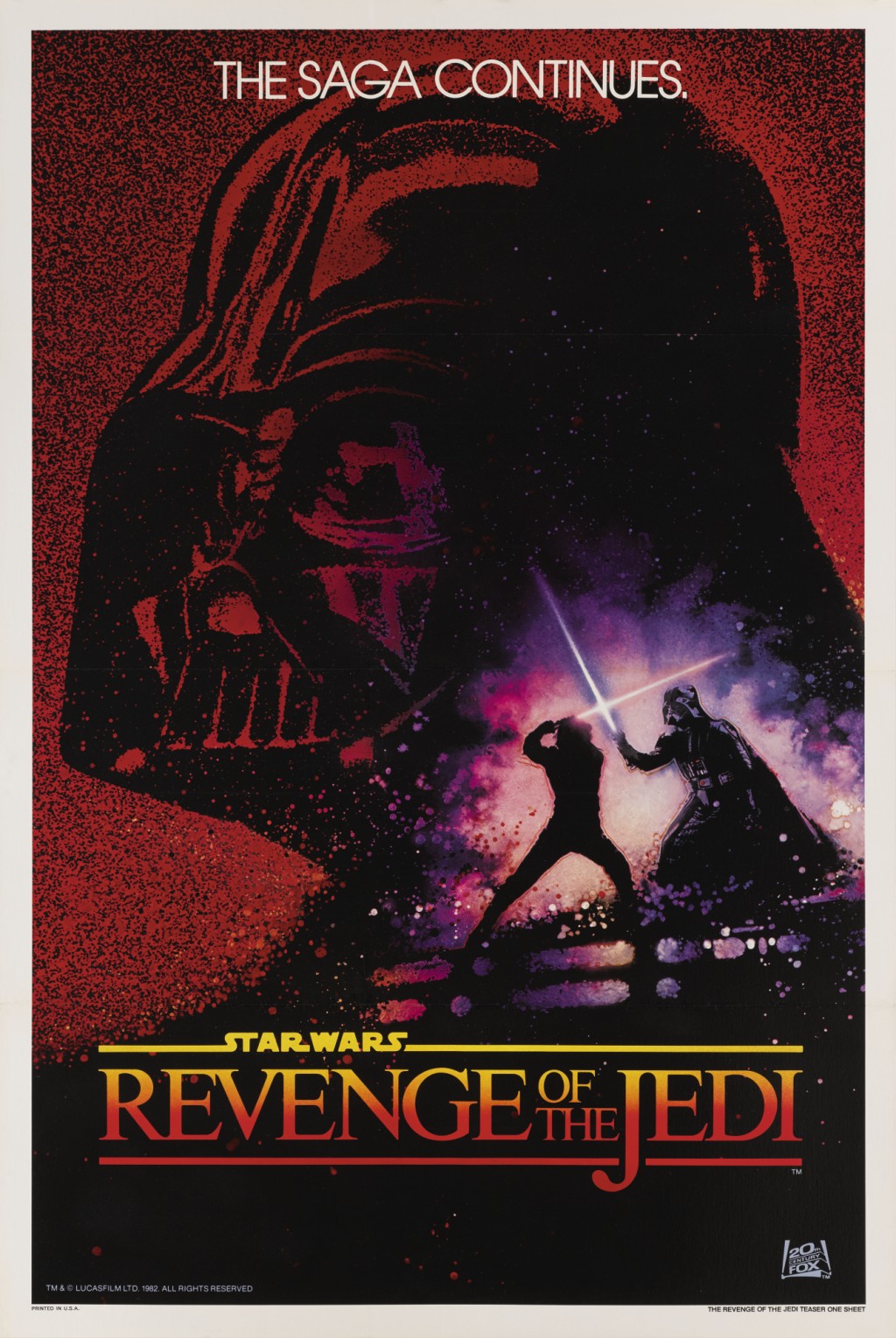 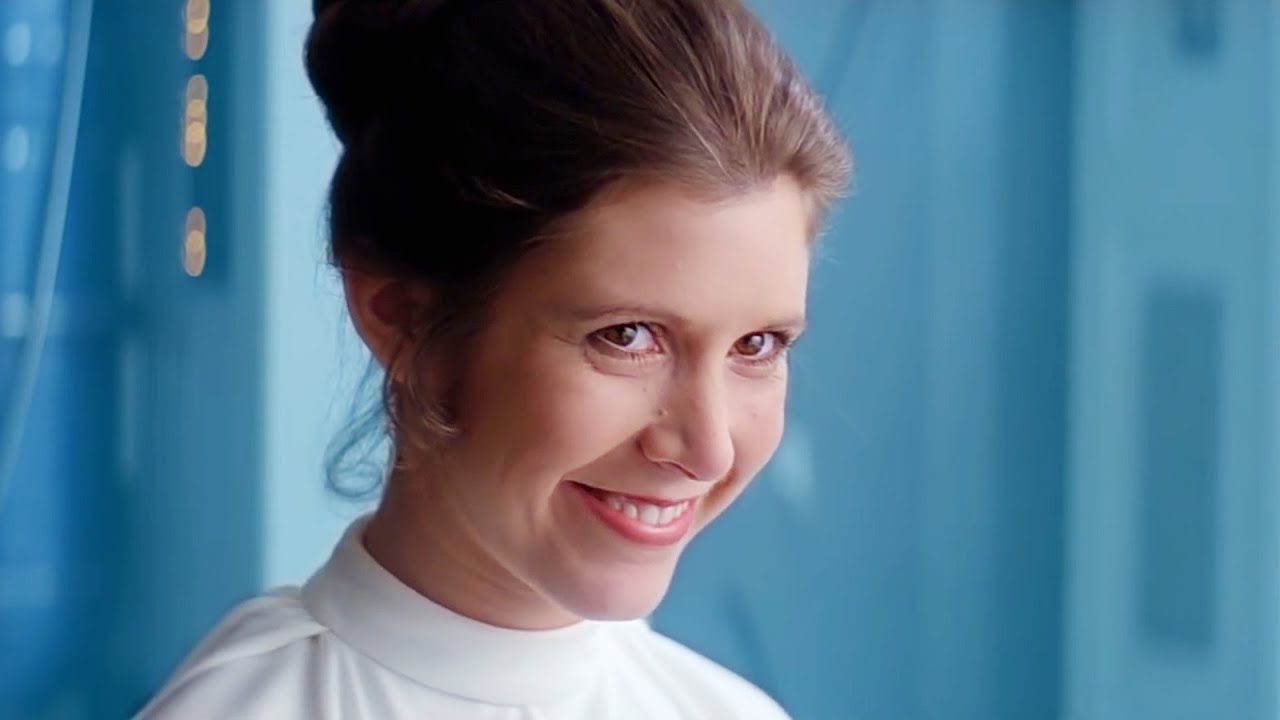 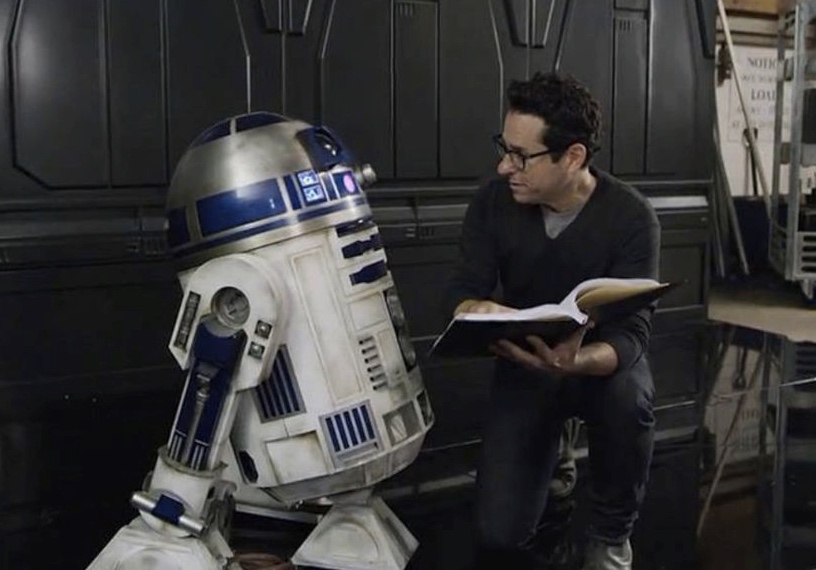 “With The Force Awakens, J.J. delivered everything we could have possibly hoped for, and I am so excited that he is coming back to close out this trilogy,” Lucasfilm President Kathleen Kennedy said in a press release. Read the rest

Behind the scenes clips from Star Wars: The Last Jedi

“It’s about family, and that’s what’s so powerful about it,” says the late Carrie Fisher.

The perfect plot flow fires me up even as Uncanny Valley Leia brings a tear to my eye. (Barre Fong)

Do the Star Wars sway to this 1977 country song, "May the Force Be With You Always" 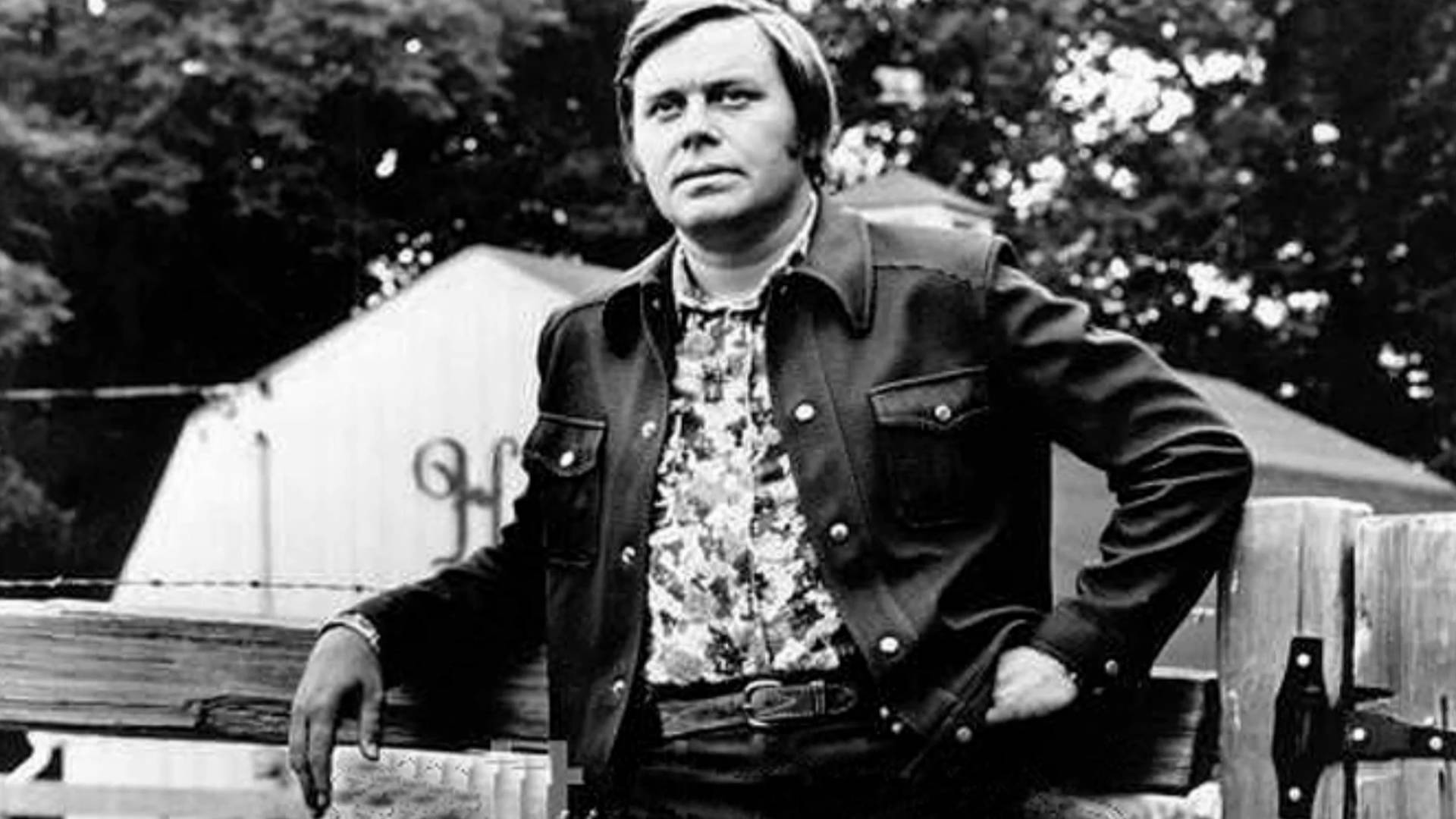 Tom T. Hall's "May the Force Be With You" always was the first single from his November 1977 album New Train Same Rider. The song hit number 13 on Billboard's "Hot Country Songs" chart and went to number 5 in Canada. Sing along with me now, sweetheart:

There is a force that moves the wind and changes tides Not that we would but if we should we couldn't hide The force is all and we as one are but a tiny part May the force be with you always sweetheart.

The Dark Side doesn't make sense 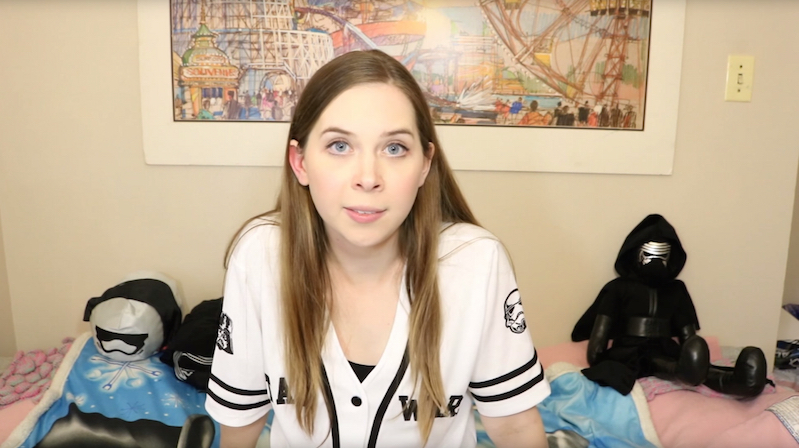 After considerable thought, Jenny Nicholson weighs in on why the Dark Side doesn't make sense. In what would make an excellent PowerPoint presentation to the Sith, she lays out her five key objections: Read the rest

Watch the new trailer for Rogue One: A Star Wars Story

In celebration of Star Wars Celebration, Lucasfilm released this thrilling teaser trailer for Rogue One: A Star Wars Story, in theaters December 16.