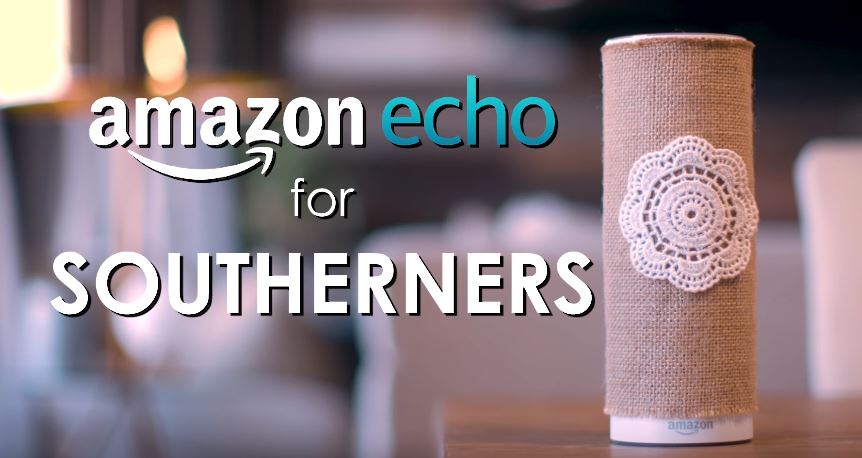 It's a Southern Thing created this funny video about a version of Alexa that not only understands Southern accents, but how Southern folk talk: " The future is here, y'all. And it's available in burlap and reclaimed barn wood." Read the rest 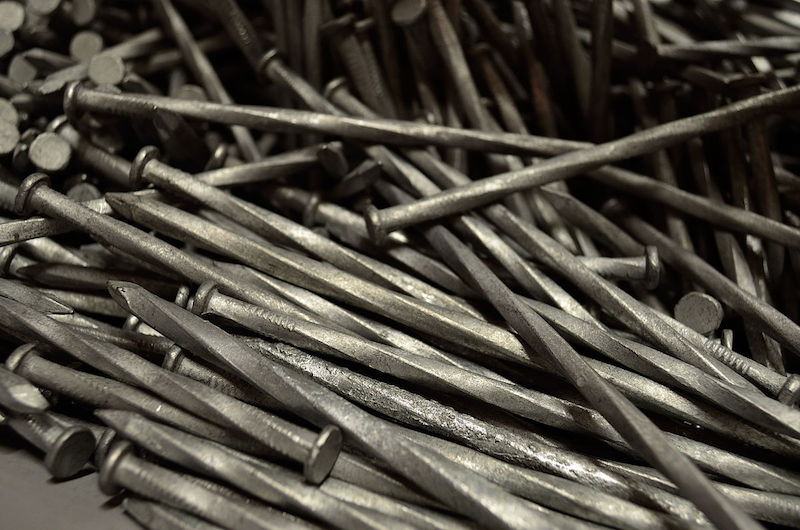 A popular running trail in a North Carolina park became dangerous when vandals set nail traps. One runner was injured, setting off a fairly large clean-up process. Over 40 nails were removed.

A popular park has reopened after being shut down because a runner impaled his foot on one of dozens of intentionally placed nails, the Asheville Citizen-Times reports.

A search since that incident located dozens of 4-inch galvanized nails, hammered pointed end up into roots and logs along a trail in Sylva’s Pinnacle Park in Jackson County.

Brian Barwatt, an engineer with the North Carolina Department of Transportation and the director of a trail race in Pinnacle Park in March, said whoever hammered the nails left them sticking out one-half to 1 inch, and at an angle.

The nails were found on a popular trail that leads to Black Rock Summit.

As if running wasn't unpleasant enough. Read the rest

be kind to one another / running / the South