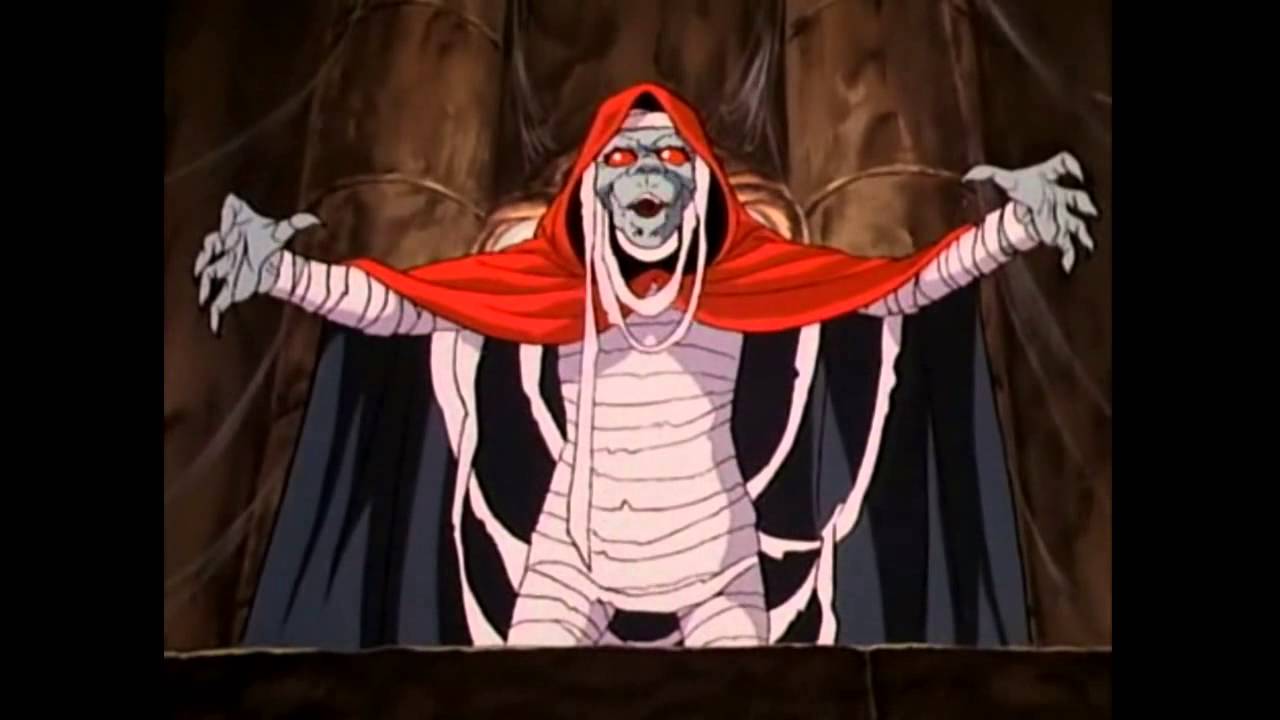 Good to see Mumm-Ra still getting work from the Ancient Spirits of Evil, though I'd have preferred it if Gordon Ramsay were on the altar being seranaded with Shimmy Shimmy Ya. I know that it's a tough mashup, but Earl Hammond's voice is so amazing as to be incapable of failure, and Swedemason is a master of the medium. Here's Trump joining Talking Heads: 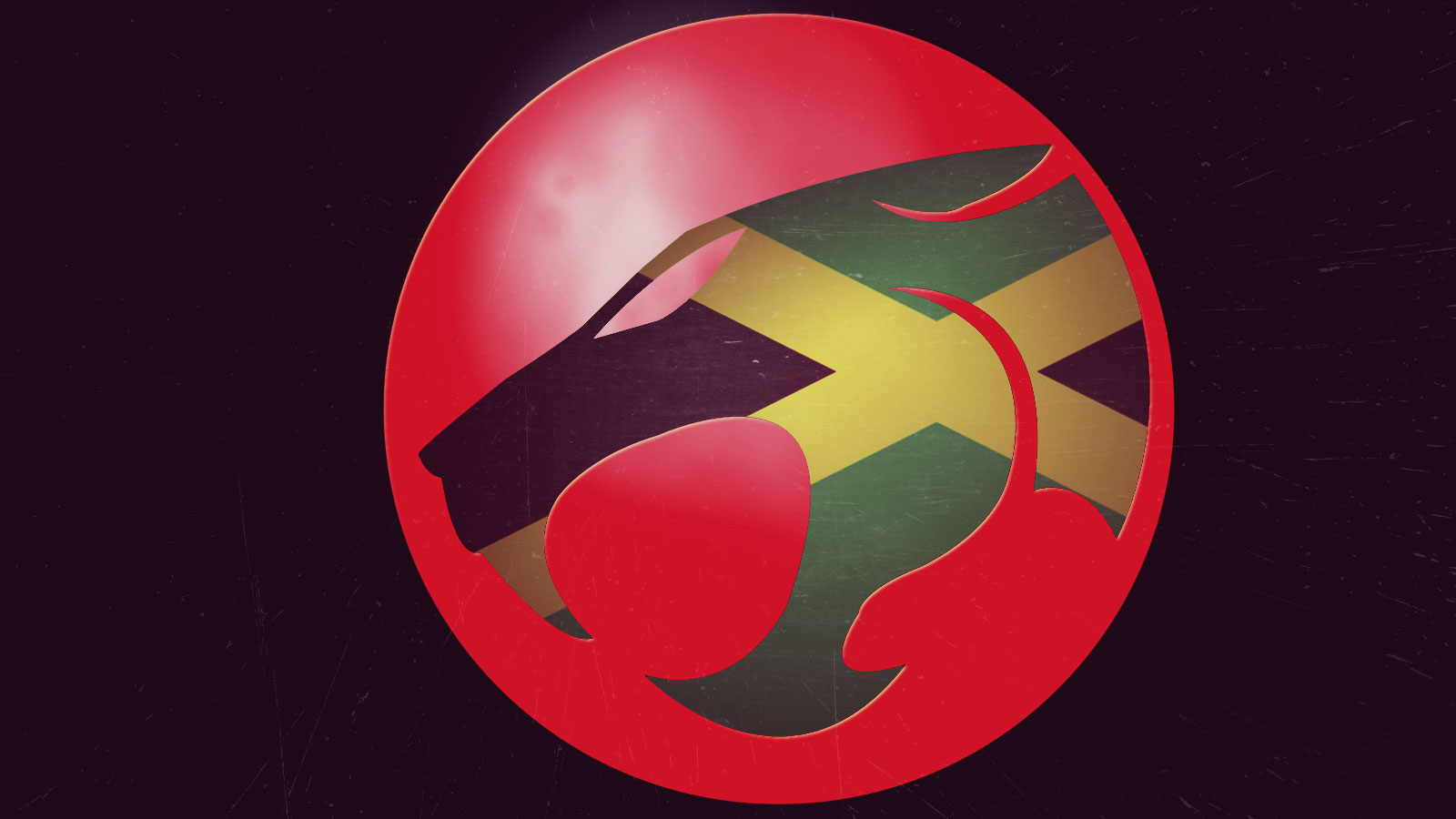 Behold the Tunda Cyat, one of the many delights from P5YCKONOMIXXX. NSFW.

Thundercats are on the loose again! (On Cartoon Network, later this year) [TV Guide] Read the rest