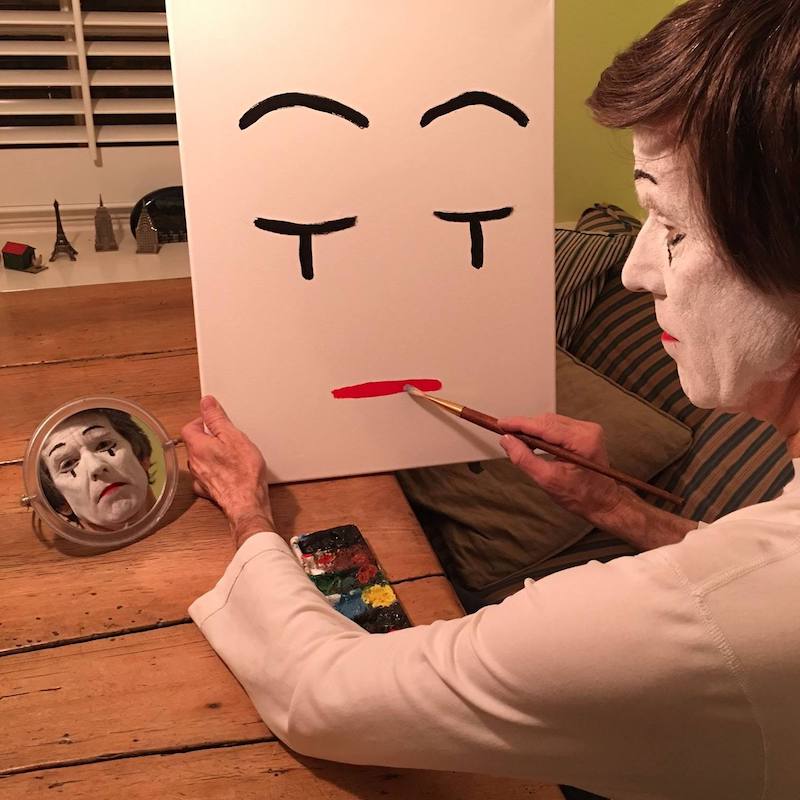 Billy the Mime is working through some things. What they are, exactly, I don't want to guess. Read the rest

The benefit of making your personal to-do list public 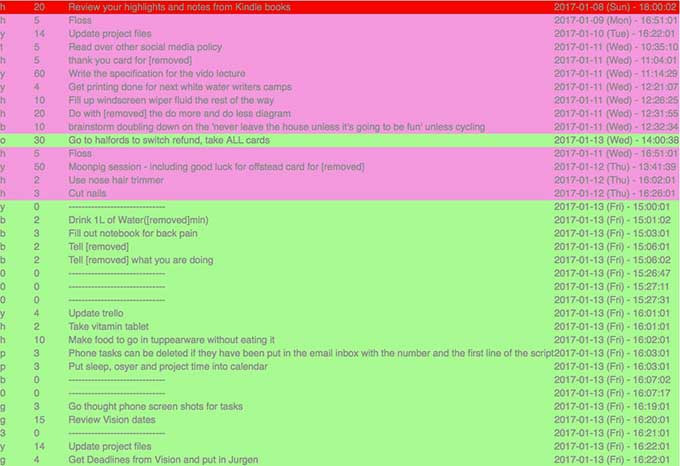 Joe Reddington makes his personal to-do list public, and he says "it’s the most useful thing I’ve done in years." Because he is writing his list for an audience, he has to describe the task clearly. The tasks now take "less thinking when I cast my eye down the list. That makes them easier to start, and that makes them easier to finish."

My favorite item on his list: "Brainstorm doubling down on the 'Never leave the house unless it's going to be fun' unless cycling." Read the rest

Impromptu to do today in SF: Johann Sebastian Joust in Yerba Buena Gardens

This afternoon some friends and I will be playing this new game we really like in Yerba Buena Gardens, and you're welcome to join us.

Johann Sebastian Joust is basically like high-tech tag. Each person has a Playstation Move controller, and the object of the game is to jostle other people's controllers so that you're the last man standing. The twist is that as you play, a Bach concerto will also be playing and its tempo indicates the upper threshold for how much your controller can be jostled before you're out.

If you want to play, we'll be in Yerba Buena Gardens today at 5PM. You don't need to bring anything, we have a full set of controllers, and we'll trade off. See you there! Read the rest