Unicorn chased down and returned to owner 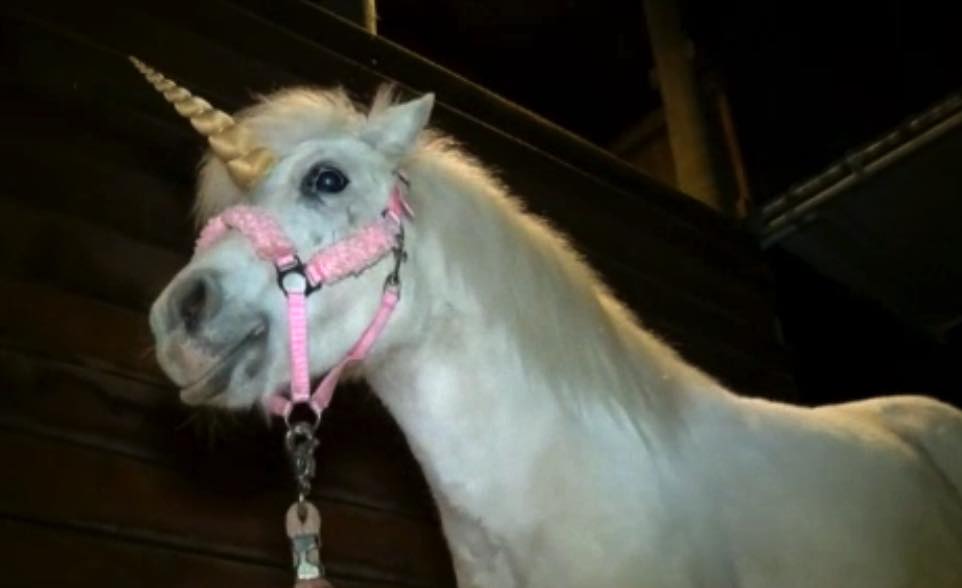 Police responding to reports of a unicorn on the loose chased down the mythological beast to find a suitably-augmented pony that had escaped from a children's birthday party. "She was kind of running amok in some orchards with some white blooms," said Sandra Boos, whose family owns the horse named Juliette. "So, she kind of […]