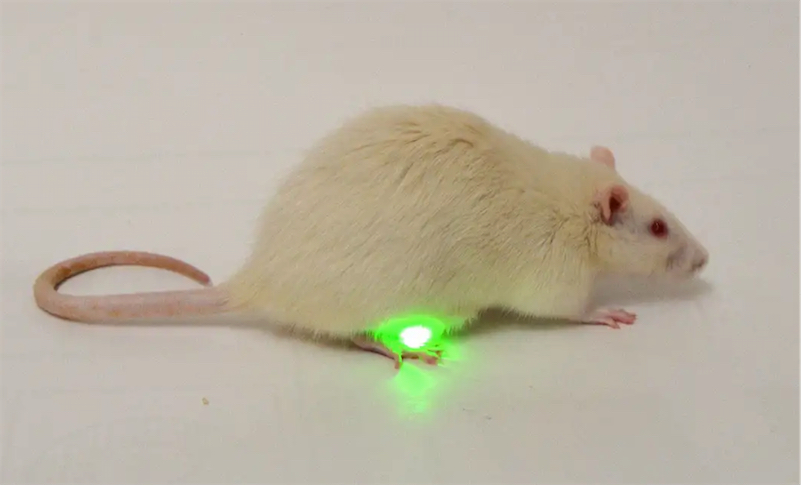 This rat has two green LED lights implanted near its bladder to help the animal regain control of its urination. Read the rest 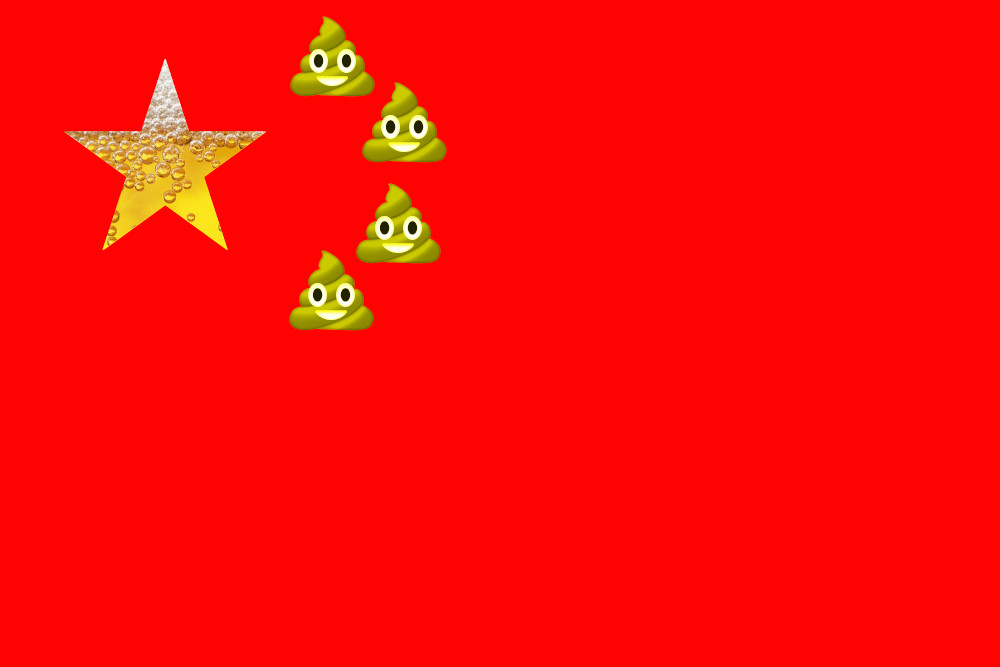 Across China, local governments have implemented mass surveillance of urine and feces in city sewers to detect drug use; in drug hotspots like Zhongshan, longitudinal assays of drug residues in human waste are used to evaluate the efficacy of anti-drug programs. Read the rest

Incentives matter: after back surgery, a routine urine test resulted in a $17,800 bill the patient was expected to pay

At a followup visit a year after Elizabeth Moreno had a disk removed to successfully treat her crippling pain, her doctor asked her to leave a urine sample; a few months later, Sunset Labs LLC of Houston sent her a bill for $17,800. Read the rest 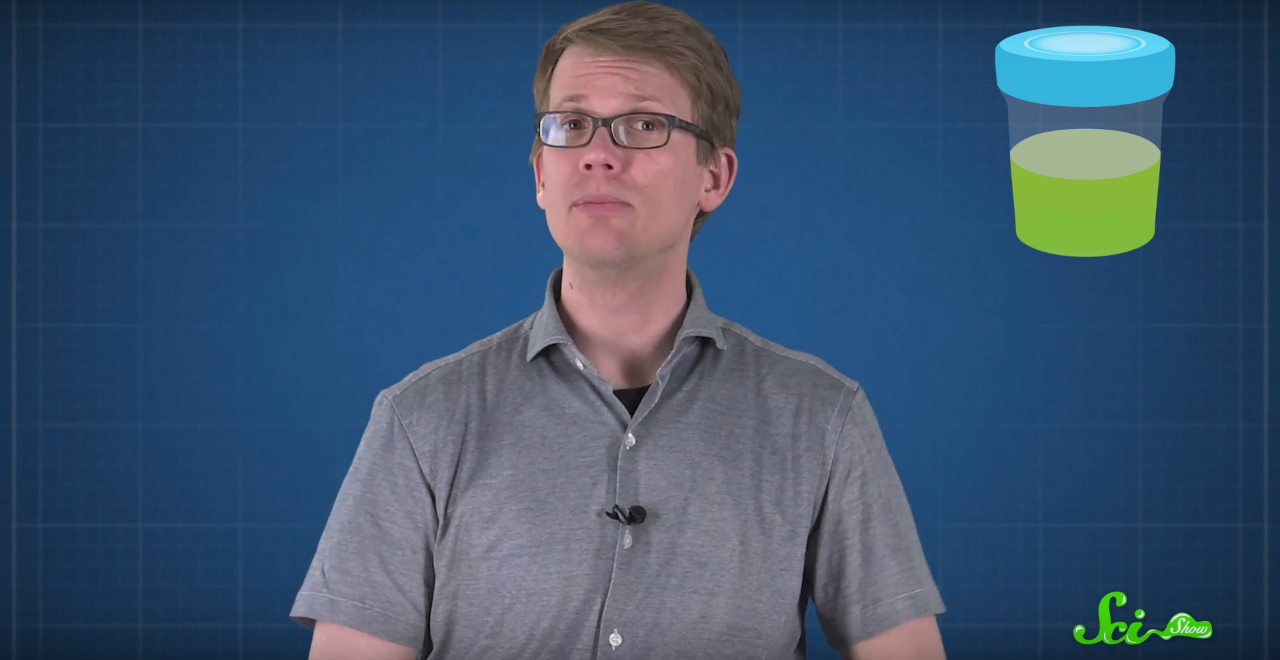 From green to red to even black, it turns out your pee can turn a whole bunch of different colors for a whole bunch of different reasons. In this new SciShow video, Hank Green breaks down the ins and outs of strange pee colors. And in case you were wondering, here’s another SciShow video from a few years ago about why your poop is sometimes green: 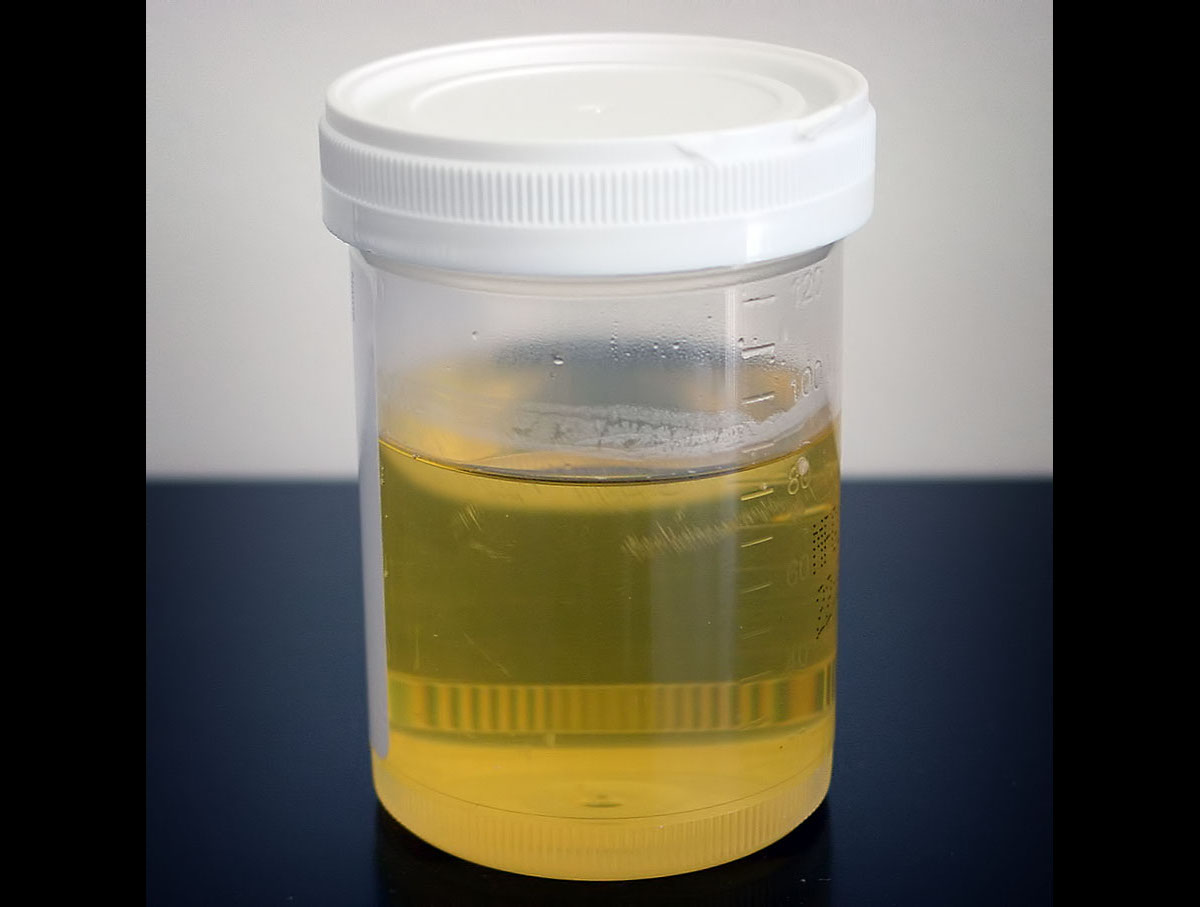