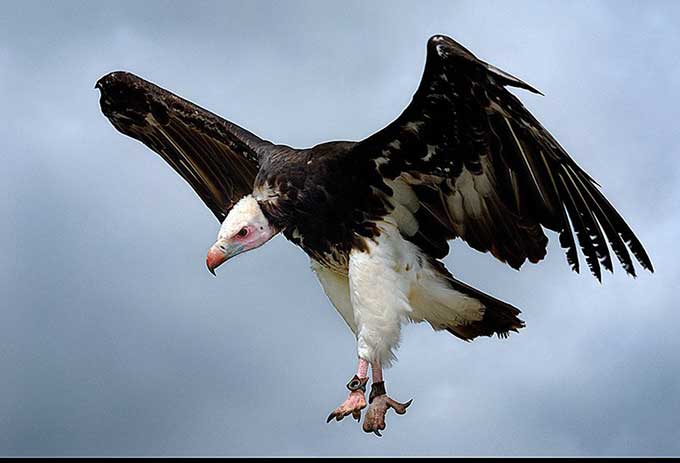 The thing with my Miriam Black books is, they’re all named after birds. It starts with Blackbirds, then moves to Mockingbird, The Cormorant, and now, Thunderbird. (If I can write one called Blue-Footed Booby, I will, so don’t tempt me, goddamnit.) Part of the reason for that is the mystic, supernatural symbolism sometimes associated with birds (particularly as psychopomps), and also because Miriam eventually through the story gains the ability to control birds by entering their minds. At the start of Thunderbird, she, umm, requires the help of some vultures to complete a task.

We have a local animal rescue near us, and they do a lot of work with rehabilitating birds – or housing birds that cannot be rehabilitated – and so I got to meet and study some vultures, and learn some charming facts about these gorgeous and grotesque harbingers of death.

1.) Vultures are not only scavengers. We think of them as picking meat off roadkill, but make no mistake, some vultures are happy to go predator when it suits them. Black vultures in particular sometimes perform acts of predation on livestock. They’ll besiege baby cows and eat them alive. They’ll even find a larger cow—usually a sick one—and mob its back and peck out its eyes. (They do not generally attack healthy livestock, however.) Read the rest