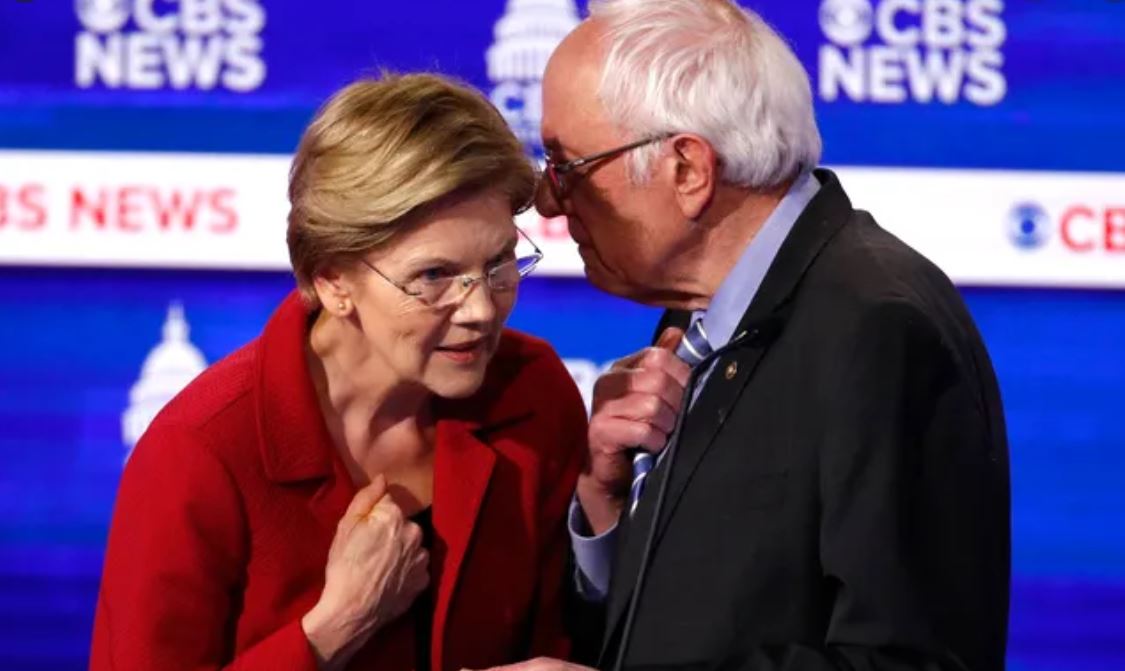 Democratic candidate Elizabeth Warren is dropping out of the race to challenge President Trump in november's general election. After a disappointing Super Tuesday saw Joe Biden and Bernie Sanders split the lions' share of delegates, no path to the nomination remained for the last woman in contention.

It leaves what was once a historically diverse Democratic field essentially narrowed to two white men in their seventies. Sanders is 78 and Biden is 77.

The trajectory of the race has rapidly shifted in recent days, with Biden gaining momentum in the contests that voted on Super Tuesday. Biden won at least 10 states on Tuesday, a dramatic turnaround for a candidacy that very recently looked doomed.

Warren’s dismal showing the same day included a third-place result in her own state of Massachusetts, which Biden won, and where she finished five percentage points behind the Vermont independent Sanders.

In an interview last night with Rachel Maddow, Sanders repudiated supporters who attacked Warren and said he'd "love to sit down and talk to her about what kind of role she could pay in our administration.” Read the rest

Continuing to climb in the polls, and our hearts, Elizabeth Warren delivers some impressive fundraising numbers.

The momentum translated to fundraising. Warren took in $19.1 million in April, May and June — more than three times what her campaign raised during the first quarter of 2019, according to her campaign Monday.

Bernie Sanders attends the Fourth of July parade in Pella, Iowa. In polls and fundraising, Sanders is starting to be surpassed by fellow progressive Elizabeth Warren.

Warren's second-quarter fundraising trails only former Vice President Joe Biden and South Bend, Ind., Mayor Pete Buttigieg, both of whom devoted considerable time to attending high-dollar fundraisers across the country. Warren, by contrast, has made the unusual move of forgoing fundraising events. 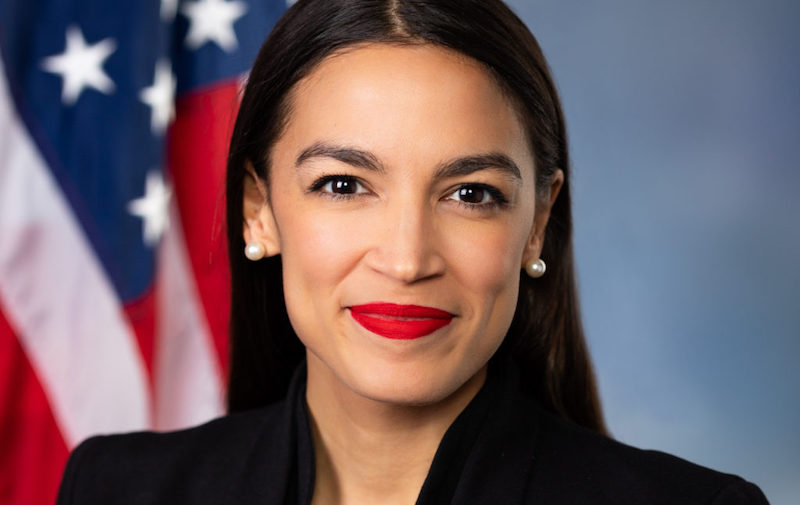