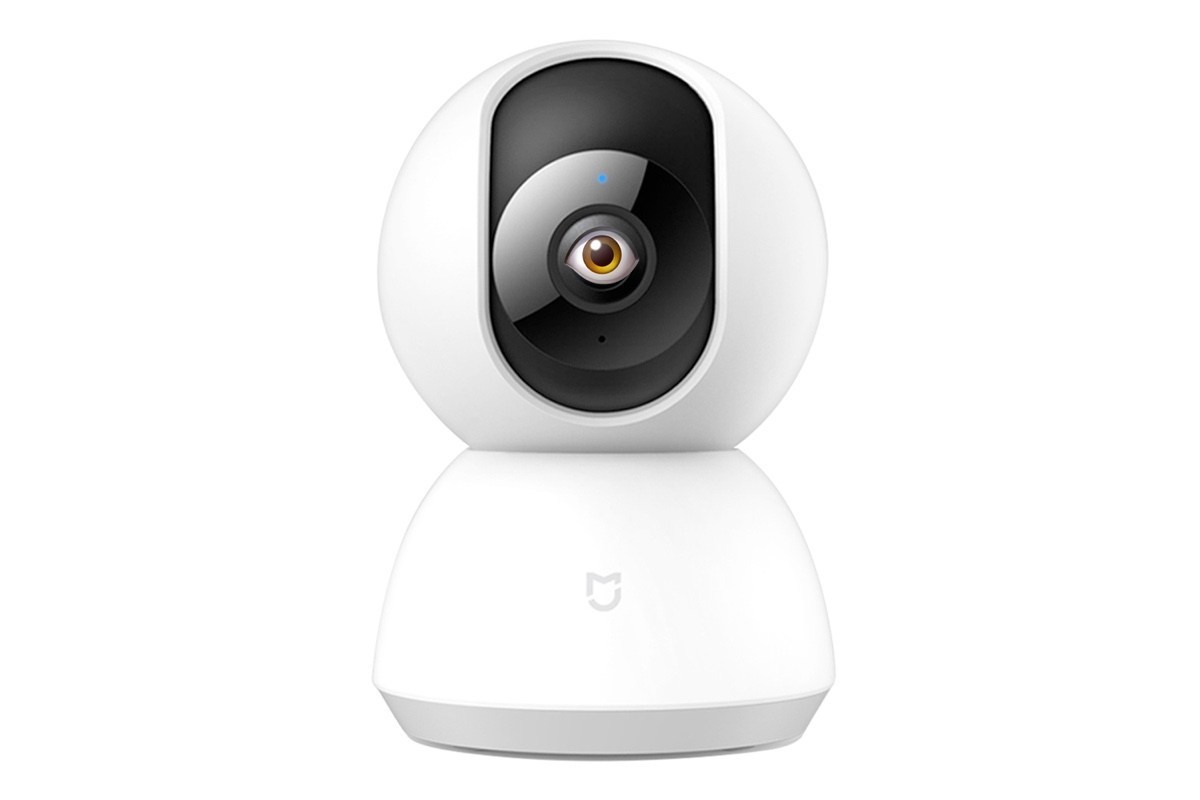 I'm sure everything is totally fine. Read the rest 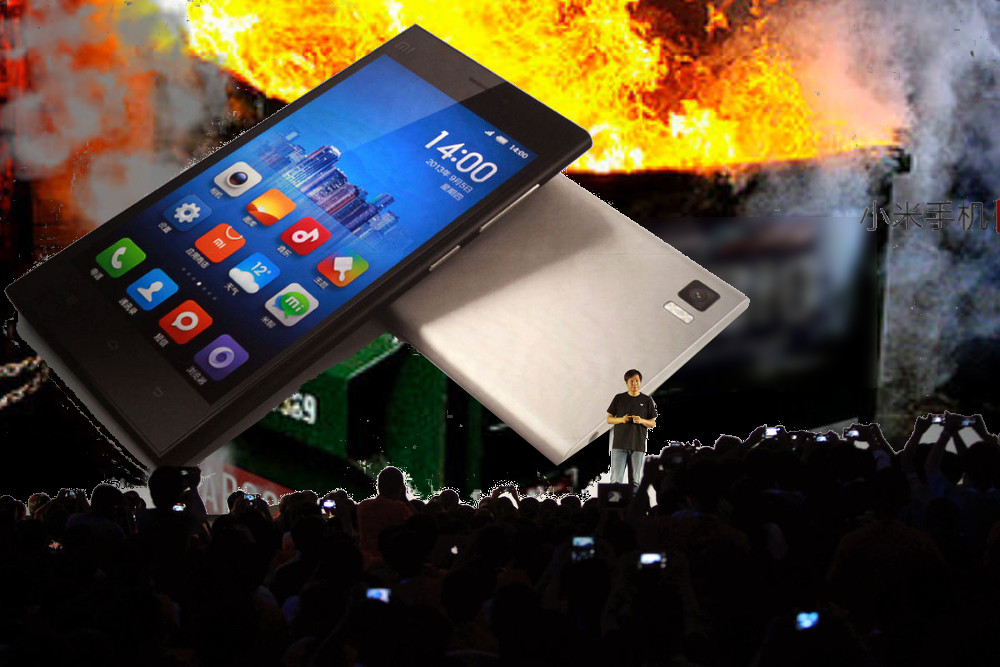