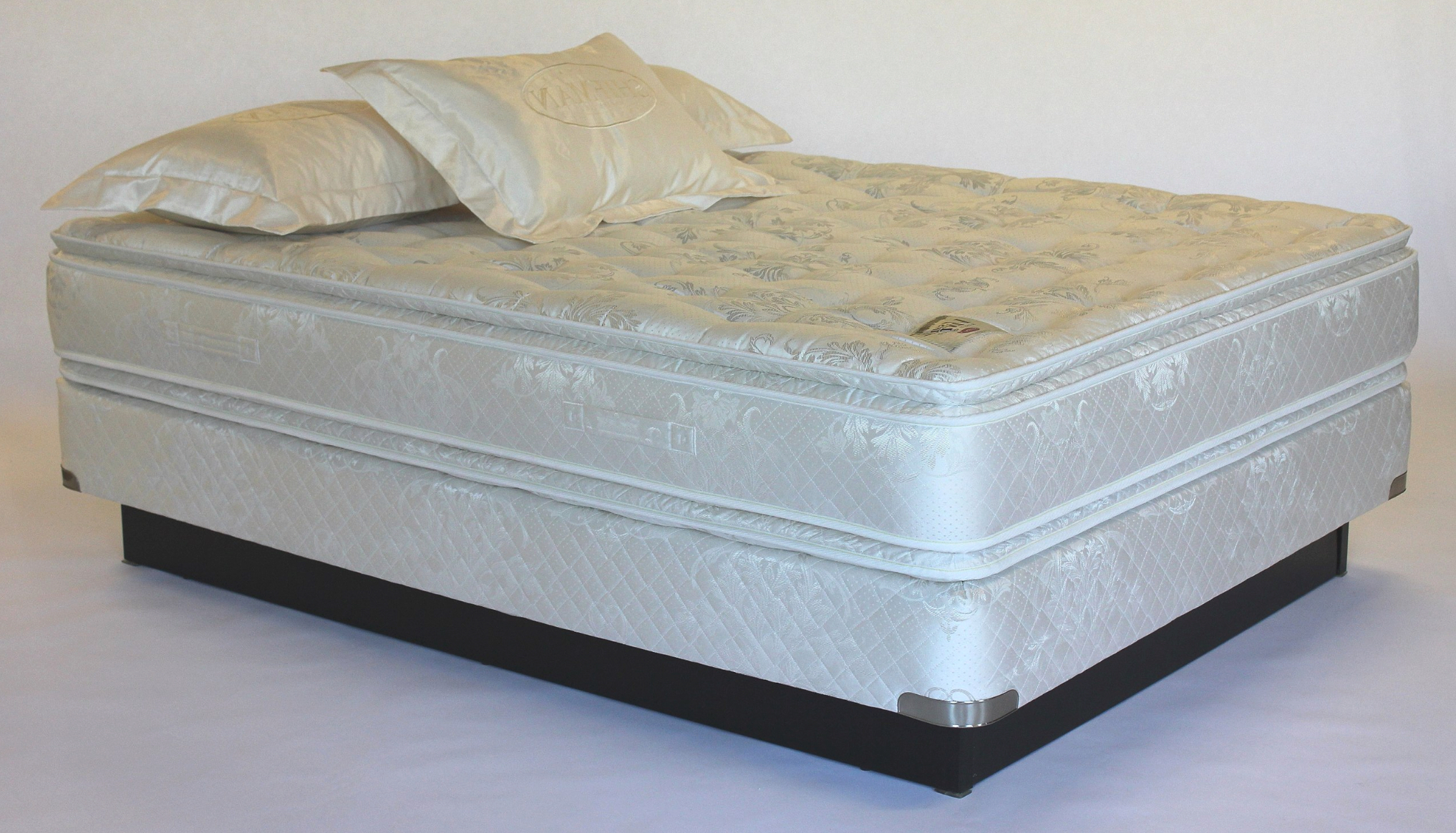 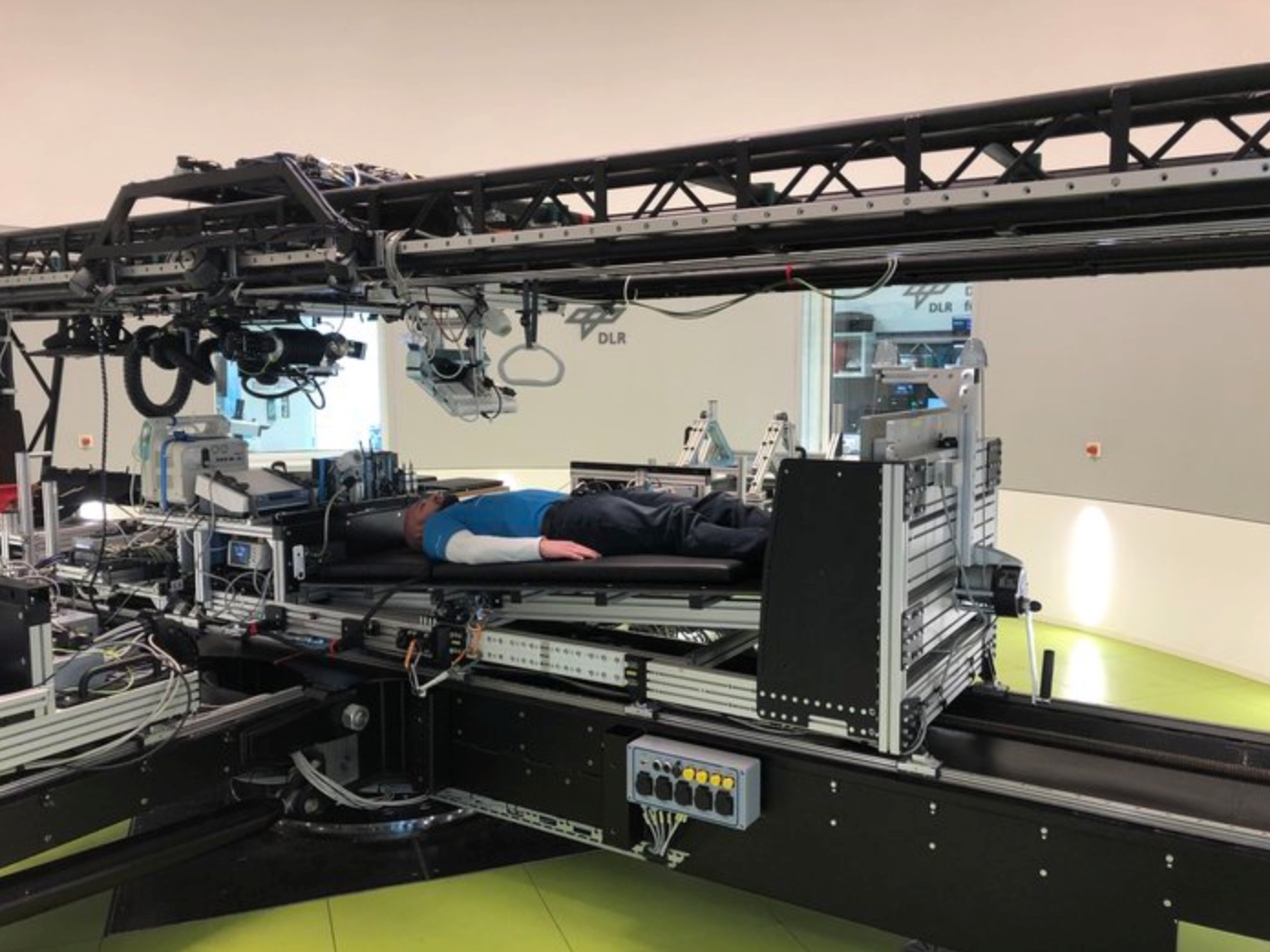 Yesterday, 12 adults in Cologne, Germany climbed into special beds where they will remain for 60 days to help scientists better understand the impact of longterm space flights on the human body. Read the rest

Science behind sleeping while you're awake 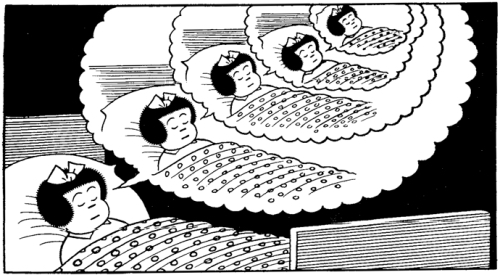 You may think you're awake but there's a good chance that part of your brain is asleep. And that can cause real problems, especially since you may not even be aware of it. In fact, indivisual neurons and groups of neurons in the cerebral cortex can be independently offline while others are awake. In Scientific American, Christof Koch, president of the Allen Institute for Brain Science, explores the counter-intuitive reality of "Sleeping While Awake:"

A case in point for sleep intruding into wakefulness involves brief episodes of sleep known as microsleep. These intervals can occur during any monotonous task, whether driving long distances across the country, listening to a speaker droning on or attending yet another never-ending departmental meeting. You're drowsy, your eyes get droopy, the eyelids close, your head repeatedly nods up and down and then snaps up: your consciousness lapses....

Perniciously, subjects typically believe themselves to be alert all the time during microsleep without recalling any period of unconsciousness. This misapprehension can be perilous to someone in the driver's seat. Microsleep can be fatal when driving or operating machinery such as trains or airplanes, hour after tedious hour. During a microsleep episode, the entire brain briefly falls asleep, raising the question of whether bits and pieces of the brain can go to sleep by themselves, without the entire organ succumbing to slumber.

Indeed, Italian-born neuroscientists Chiara Cirelli and Giulio Tononi, who study sleep and consciousness at the University of Wisconsin–Madison, discovered “sleepy neurons” in experimental animals that showed no behavioral manifestation of sleep...

What's going on in the brains of people who don't need much sleep? 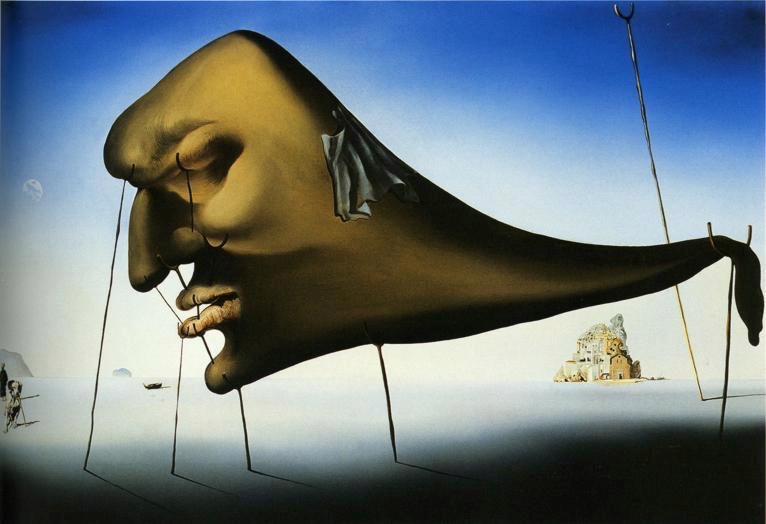 Many people claim that they don't need much sleep, insisting that even five hours a night is enough shuteye for them to feel rested. According to new scientific research, "habitual short sleepers" may actually be handling the brain tasks that most of us deal with during the night, like memory consolidation. From Medical Xpress:

Both groups of short sleepers exhibited connectivity patterns more typical of sleep than wakefulness while in the MRI scanner. (University of Utah radiologist Jeff) Anderson says that although people are instructed to stay awake while in the scanner, some short sleepers may have briefly drifted off, even those who denied dysfunction. "People are notoriously poor at knowing whether they've fallen asleep for a minute or two," he says. For the short sleepers who deny dysfunction, one hypothesis is that their wake-up brain systems are perpetually in over-drive. "This leaves open the possibility that, in a boring fMRI scanner they have nothing to do to keep them awake and thus fall asleep," says (Utah neurologist Chirstopher) Jones. This hypothesis has public safety implications, according to Curtis. "Other boring situations, like driving an automobile at night without adequate visual or auditory stimulation, may also put short sleepers at risk of drowsiness or even falling asleep behind the wheel," he says.

Looking specifically at differences in connectivity between brain regions, the researchers found that short sleepers who denied dysfunction showed enhanced connectivity between sensory cortices, which process external sensory information, and the hippocampus, a region associated with memory. "That's tantalizing because it suggests that maybe one of the things the short sleepers are doing in the scanner is performing memory consolidation more efficiently than non-short sleepers," Anderson says.