Do tabloid editors even read what their reporters write? It’s hard to imagine, given the disconnect between headlines and the barely-detectable trace elements of facts contained in the stories beneath them.

“Alex Trebek — Lung & Liver Surgery” reports the cover story of this week’s National Enquirer. But he’s had neither surgery according to the story on the inside pages about the beloved host of TV’s Jeopardy, who recently admitted having stage four pancreatic cancer. Is Trebek even poised to undergo such surgeries? Not according to the Enquirer, which says he “may be considering” such measures. Or maybe he isn’t considering them at all?

“Monster Moms Tell All,” screams the front cover of Us magazine, promising the inside scoop on Lori Laughlin and Felicity Huffman’s role in the college cheating scandal. But neither actress says a single word. About anything. The mag reports: “Now both women are trying to explain away their involvement.” Evidently they’re not trying to explain it to Us.

"R. Kelly Flunks Lie Test!” yells a spread in the Globe. A super-scientific what-could-possibly-go-wrong voice stress analysis of the beleaguered singer's appearance on TV with Gayle King shows that Kelly was stressed and therefore must have been lying. Why else would anyone be stressed appearing on national TV being accused of pedophilia? It boggles the mind why voice analysis isn’t used in criminal courts nationwide. Tom Cruise could have really used one in Minority Report instead of relying on those flaky precogs.

Sometimes you just wish that celebrities read their own press, so that they’re on the same page of the script as the tabloids. Read the rest 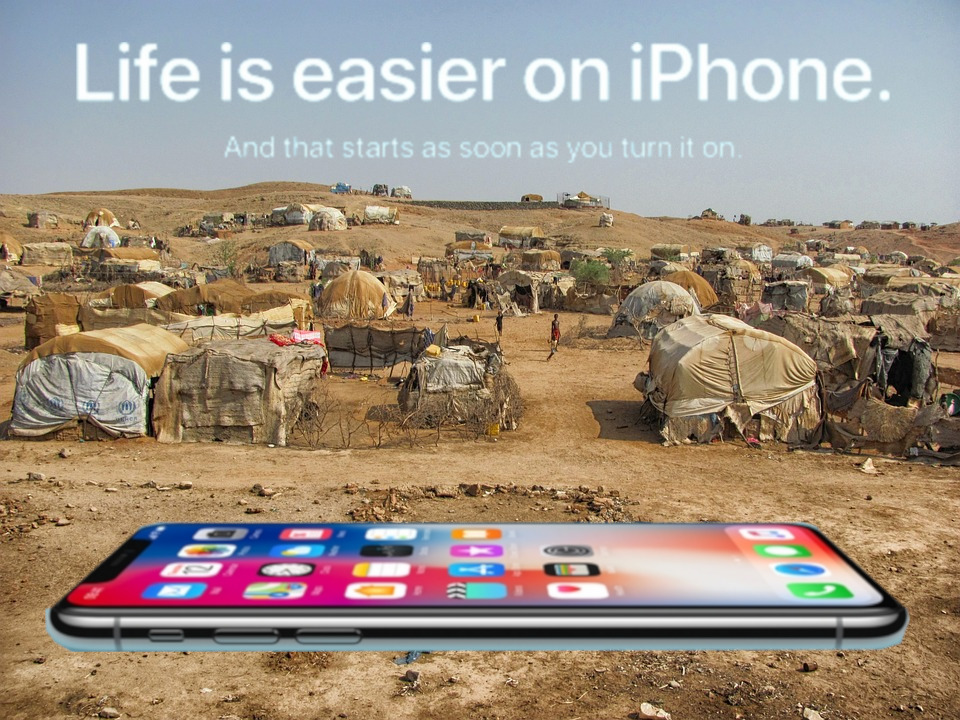 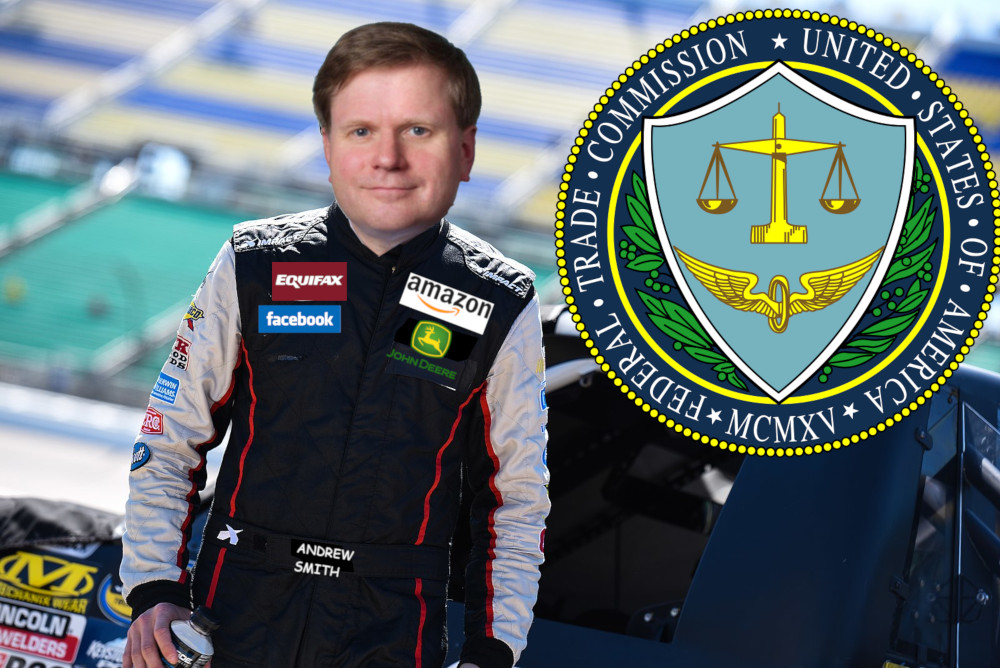 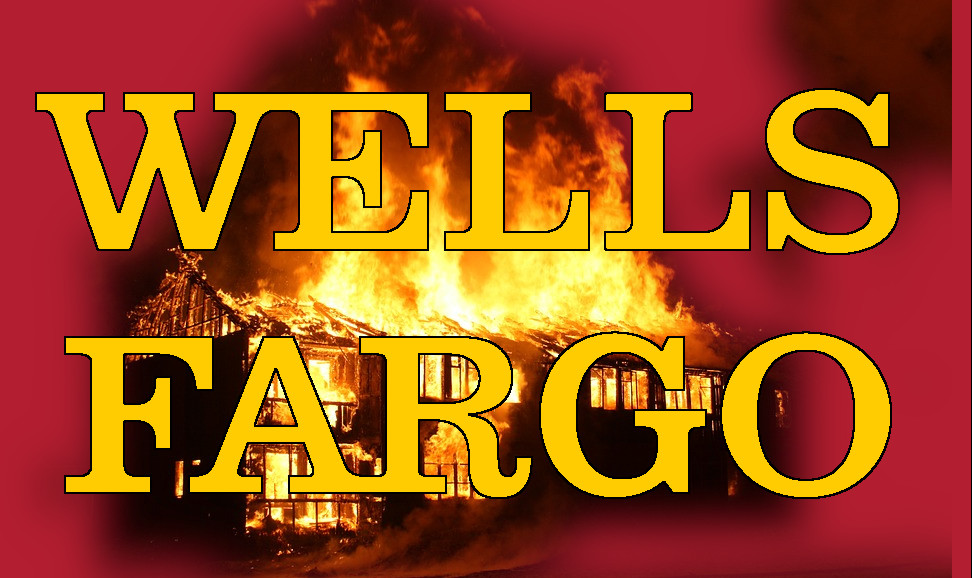 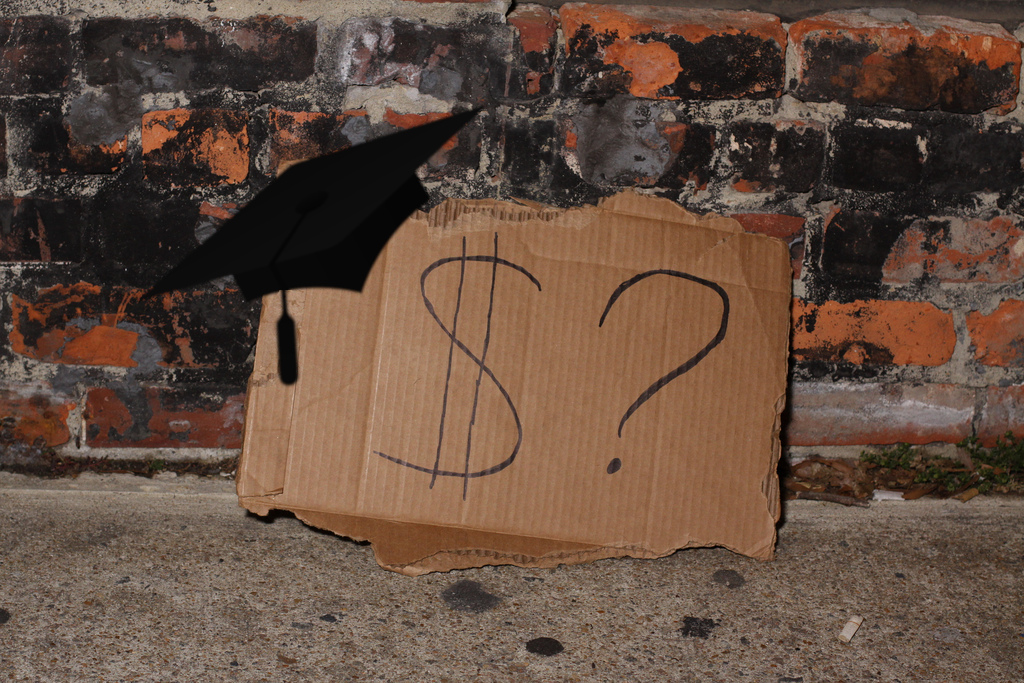 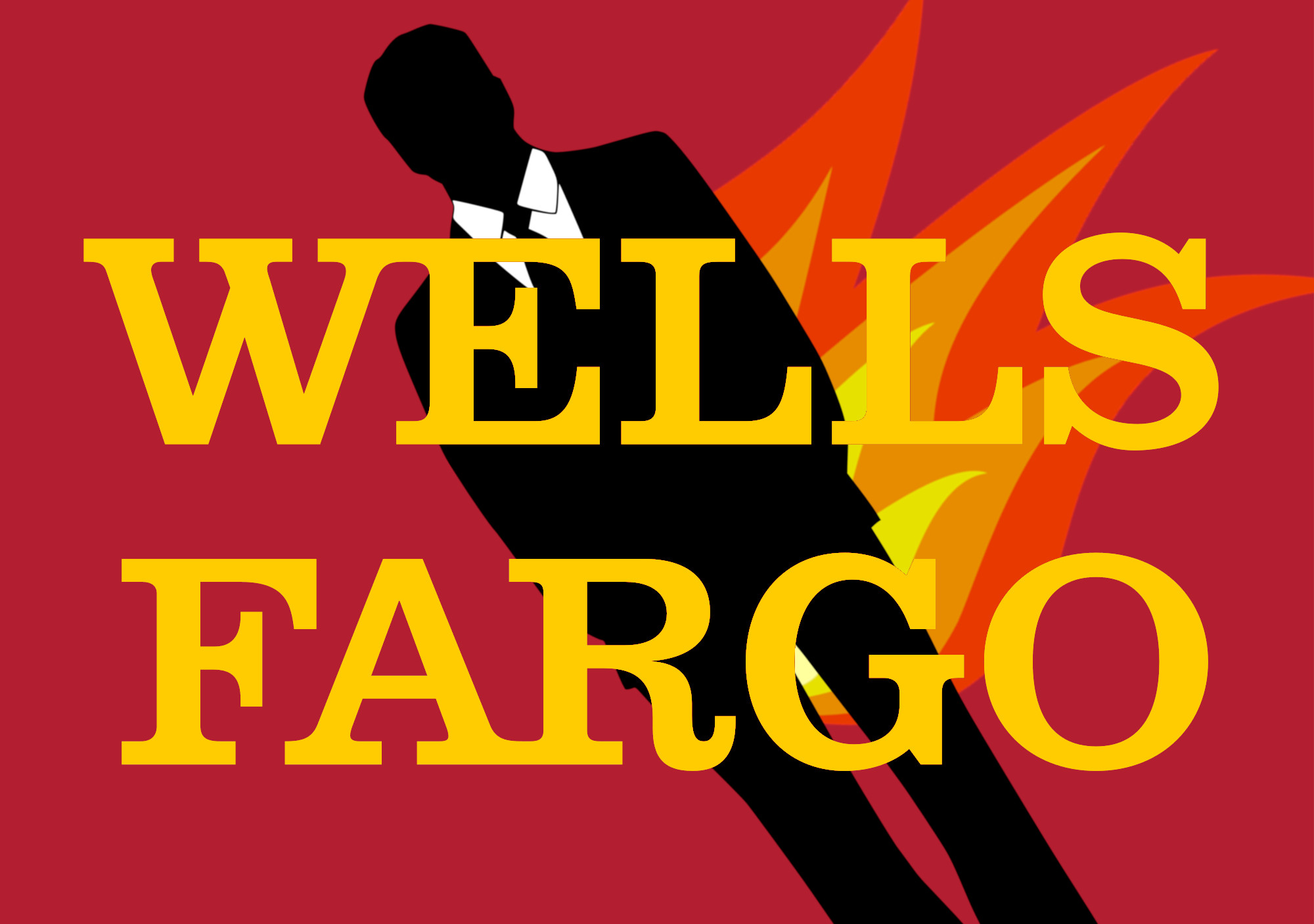 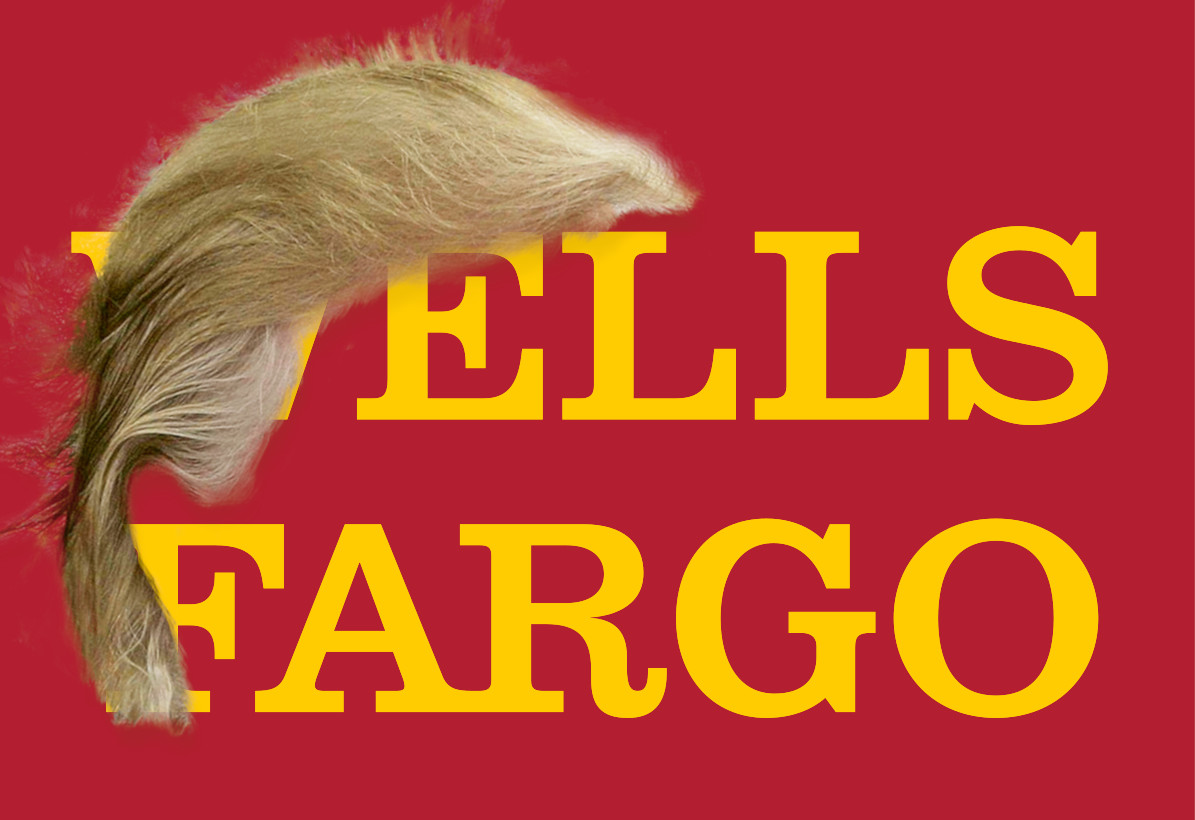