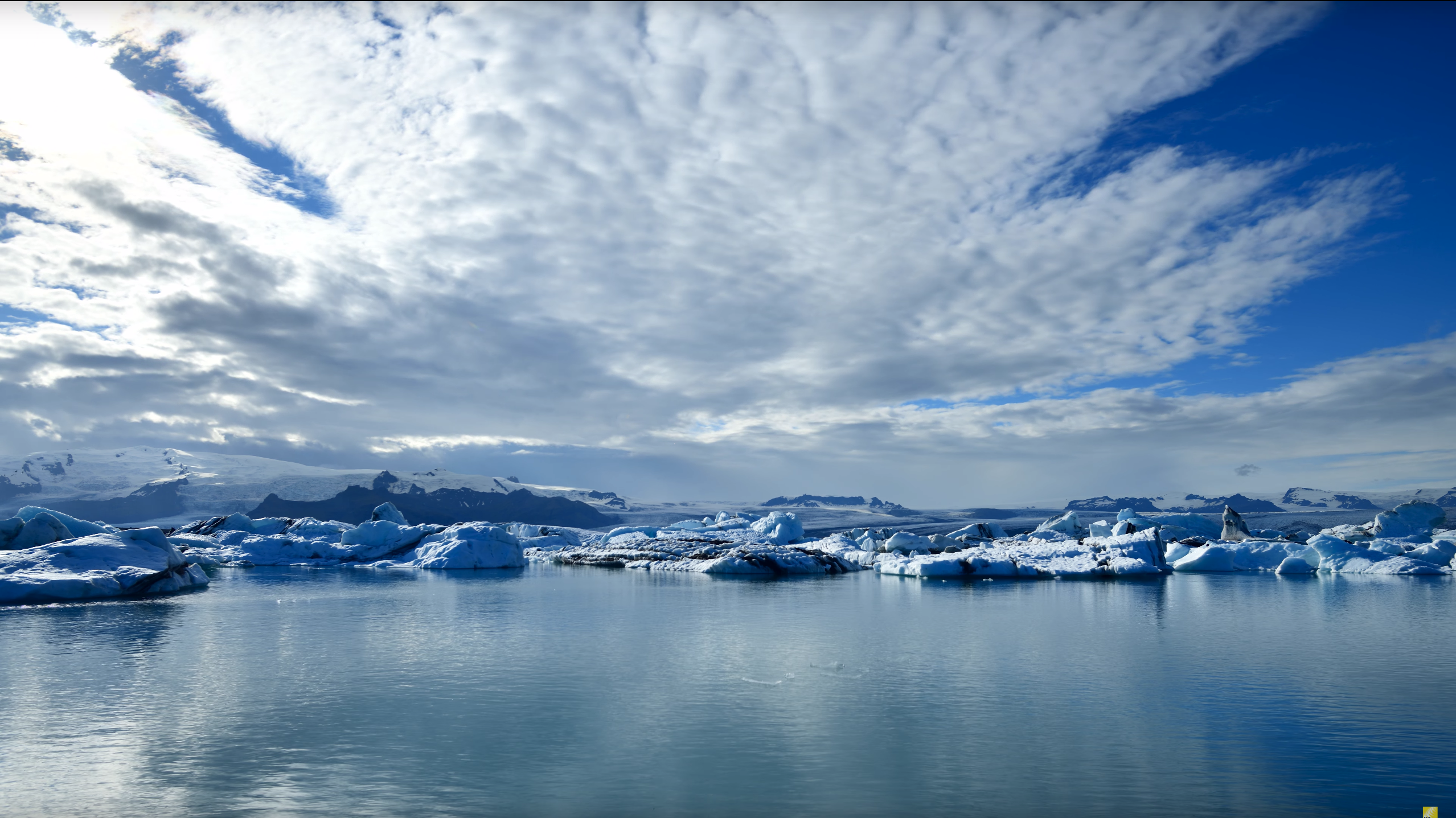 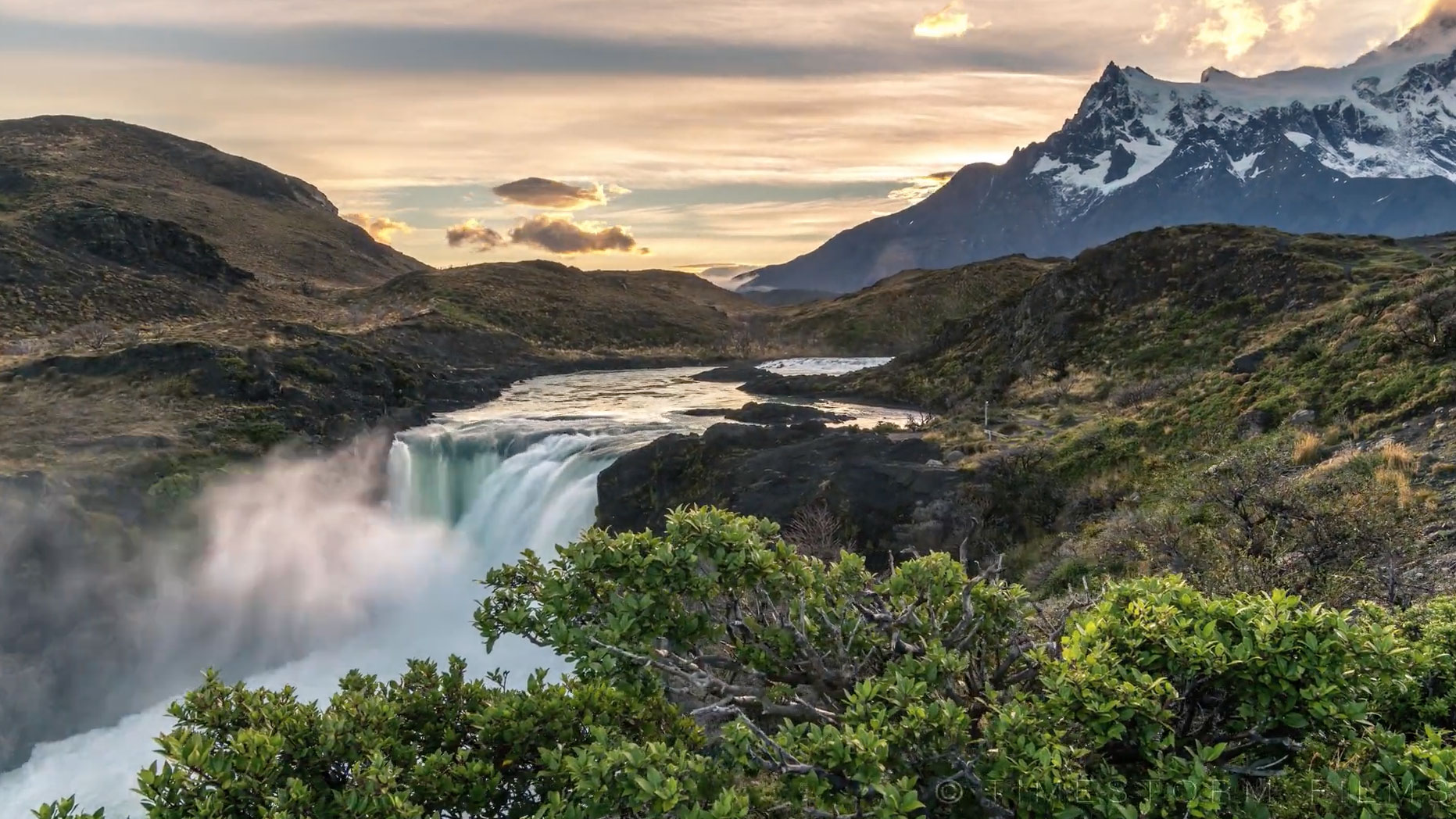 As close to seeing it in person as it gets, short of going there—and still astounding at standard HD. Read the rest