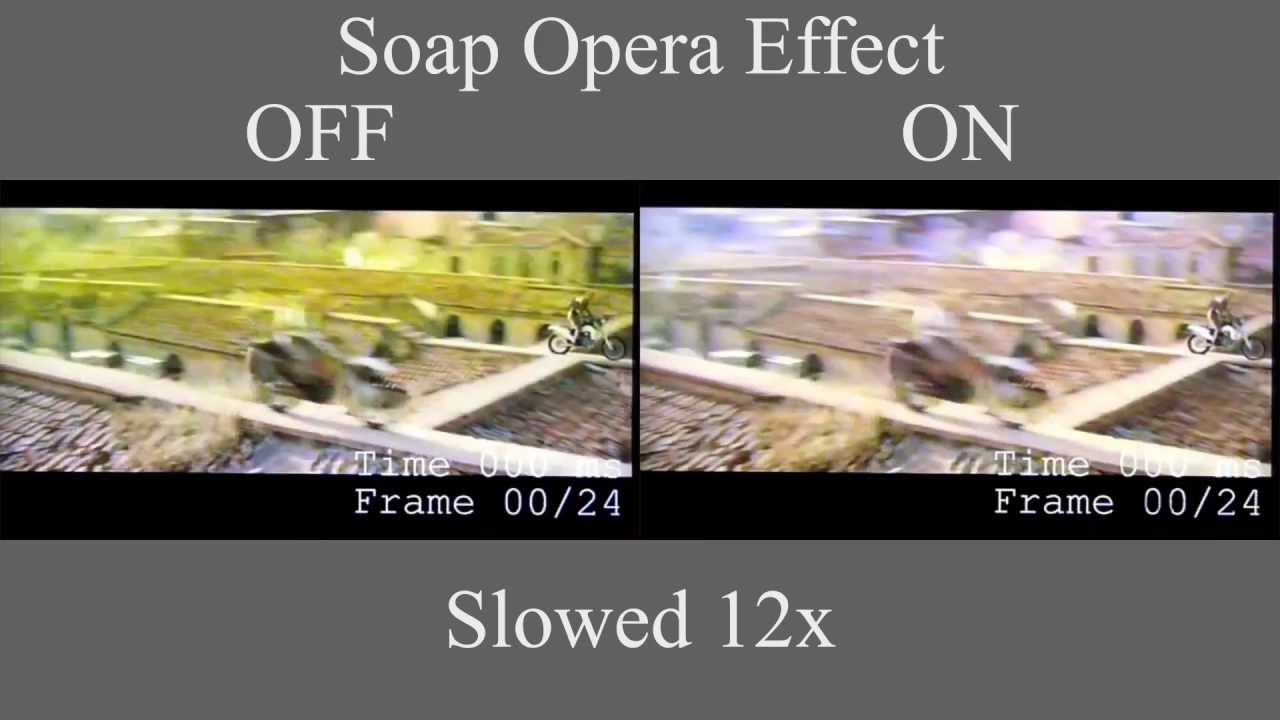 Most HD television sets have a motion smoothing setting to reduce blur, but if it is applied to movies, it makes the movies look like a soap opera. It’s very annoying. Here’s Tom Cruise, pleading with people not to use motion smoothing while watching movies on TV.

I’m taking a quick break from filming to tell you the best way to watch Mission: Impossible Fallout (or any movie you love) at home. pic.twitter.com/oW2eTm1IUA 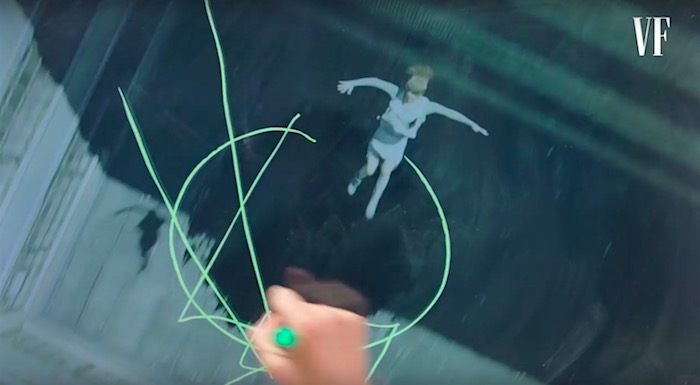 Stuntwoman Alicia Vela-Bailey has performed all the hard stuff for tons of blockbusters, including Underworld: Awakening, Total Recall, Wonder Woman, Avatar, Interstellar, Transformers: Dark Side of the Moon, Ender's Game, and Marvel's Agents of S.H.I.E.L.D. Here's a fascinating video where Vela-Bailey shows us, blow-by-blow, with diagrams laid over video replays, how she executed her stunts. She's awesome. Read the rest