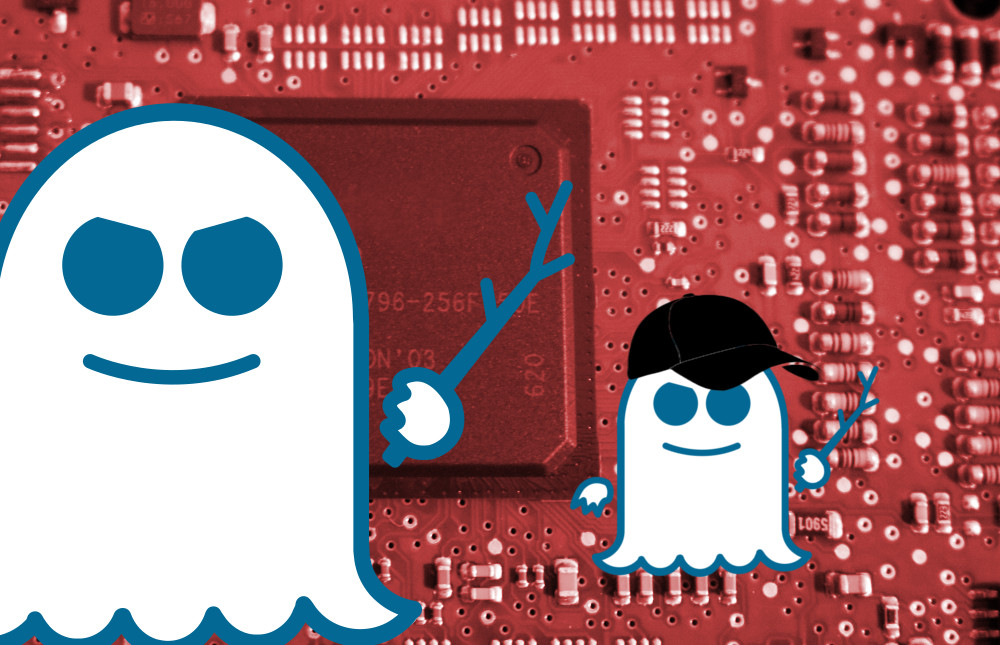 Israeli security research firm CTS-Labs has published a white paper detailing nine flaws in AMD processors that they claim leave users open to devastating attacks with no mitigation strategies; these attacks include a range of manufacturer-installed backdoors. 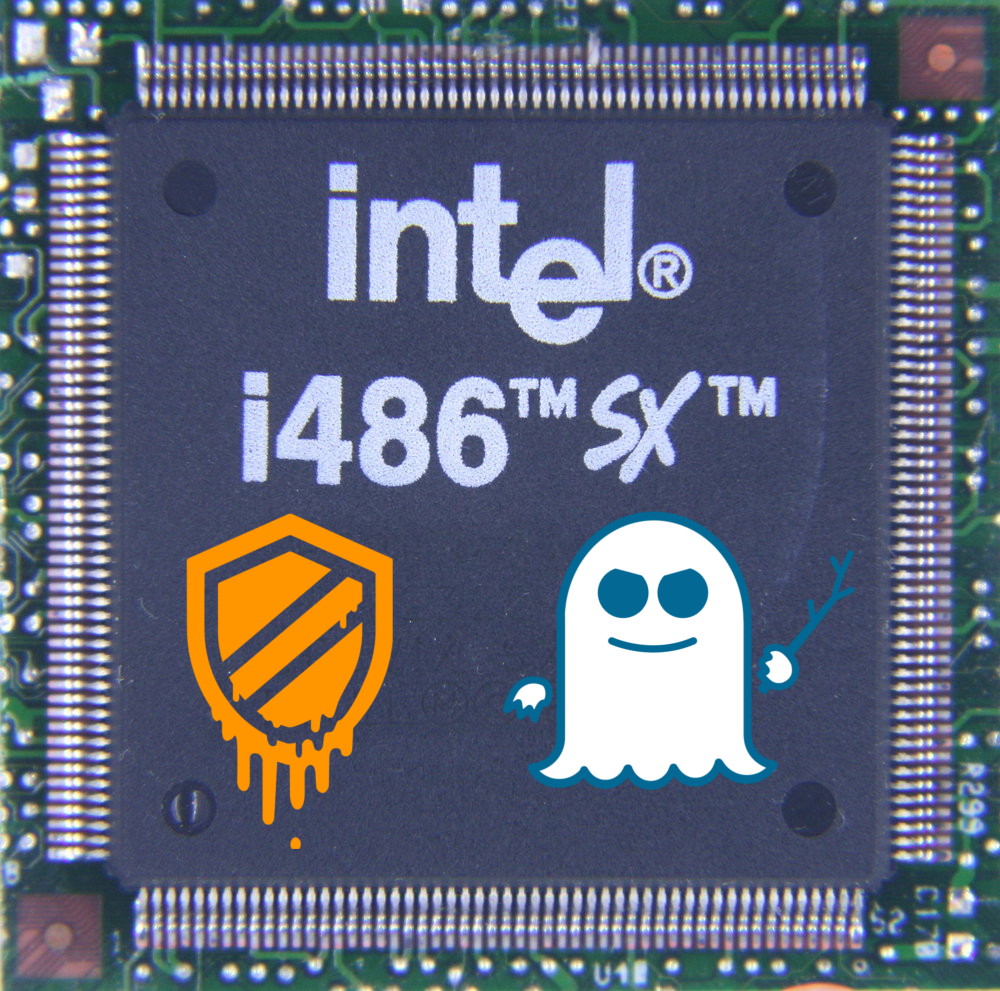 When the news of two showstopping bugs in virtually every computer in use today broke, it was scary stuff — experts predicted that mitigating these bugs would be difficult and impose severe performance penalties on patched systems; a week later, Google released research suggesting that the fear was misplaced, and that patching would be an […] 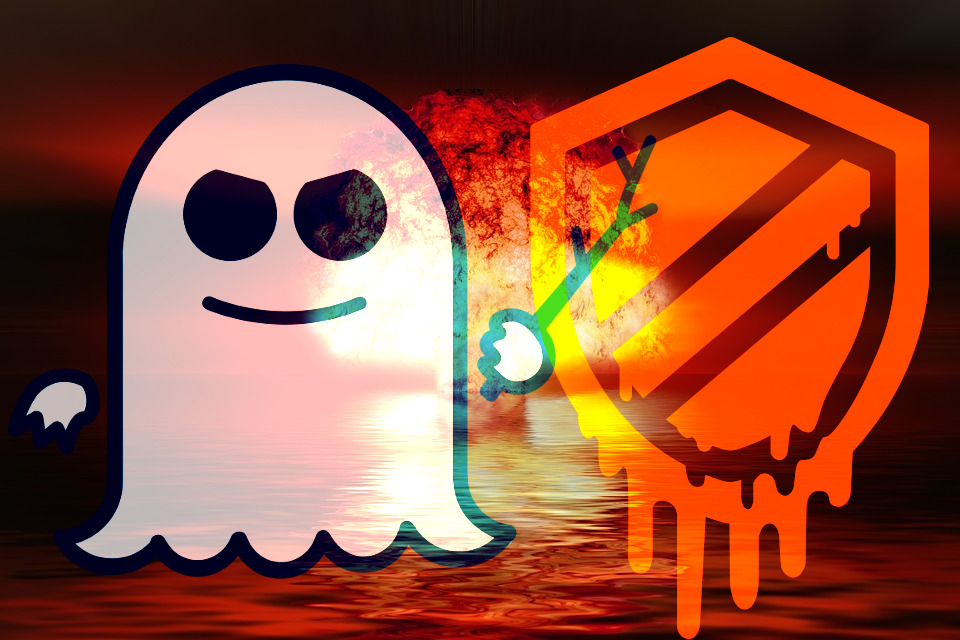 Today, three groups of security researchers from the Technical University of Graz, Cerberus Security, and Google Project Zero revealed a pair of defects in modern computers that allow adversaries to steal passwords and other sensitive data from virtually any computer in use today.