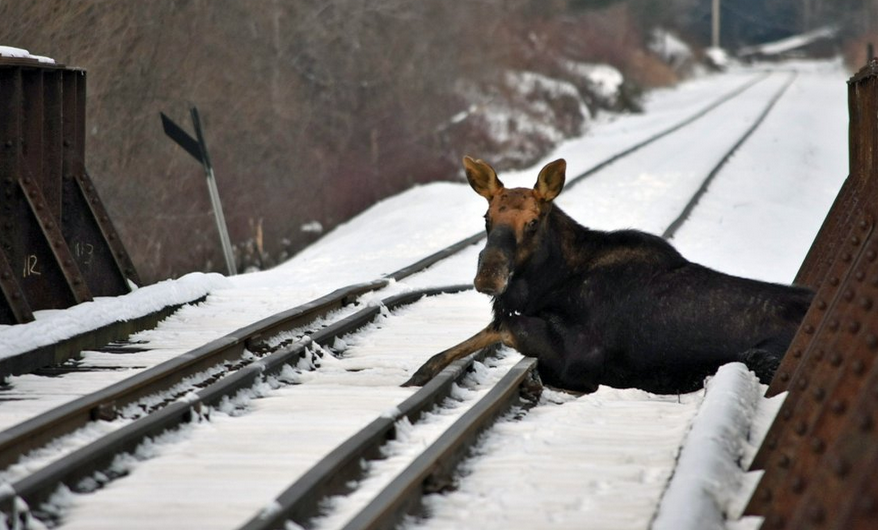 Watch: After bears attempt to save cub from dumpster, cops come to the rescue with one simple tool 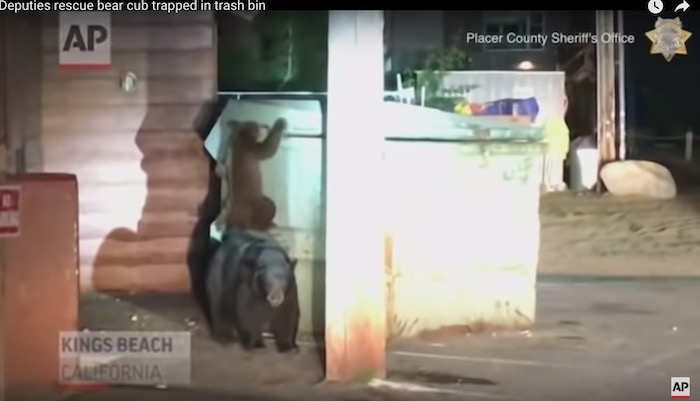 Usually cops use ladders to save stranded kitties from trees (at least that's the myth), but last week they used one in Lake Tahoe, California, to save a baby bear. After one cub stands on its mother's back, trying to open the top of a dumpster to free another cub who is trapped inside (who knew bears were that clever!), a couple of deputies come to the rescue with said ladder. If only all cop stories were this wonderful.

Dog rescue: A helicopter 1,000 feet above snow happens to spot a stranded pup and gives him a lift 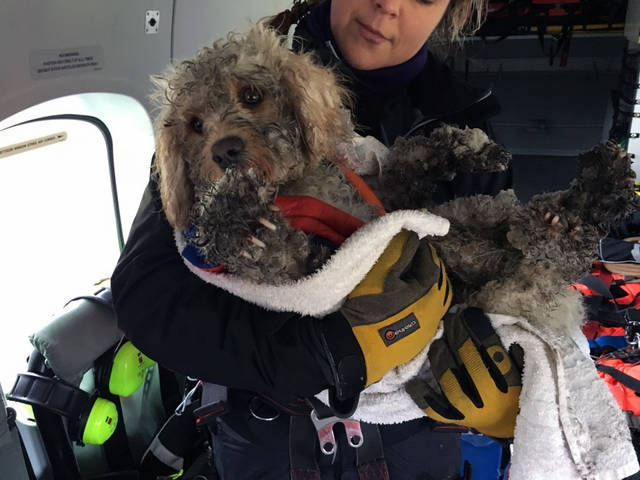 During a winter-training outing in a helicopter 1,000 feet above a snowy region in Scotland, the Maritime and Coastguard Agency happened to spot a dog perched on the ledge of a mountain, stranded in the snow below. Turns out the dog had been missing for two days. Read the rest 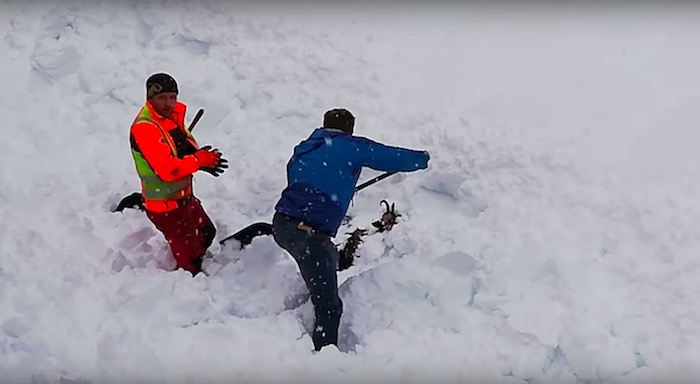 Austrian train workers were clearing tracks that go through the Gesaeuse national park when they noticed a mountain goat that wouldn't move from the sidelines of their path, even after honking the train. They then saw a snowdrift completely bury the creature. So the workers stopped all operations, grabbed some shovels, and got to work. Yay for good deeds.