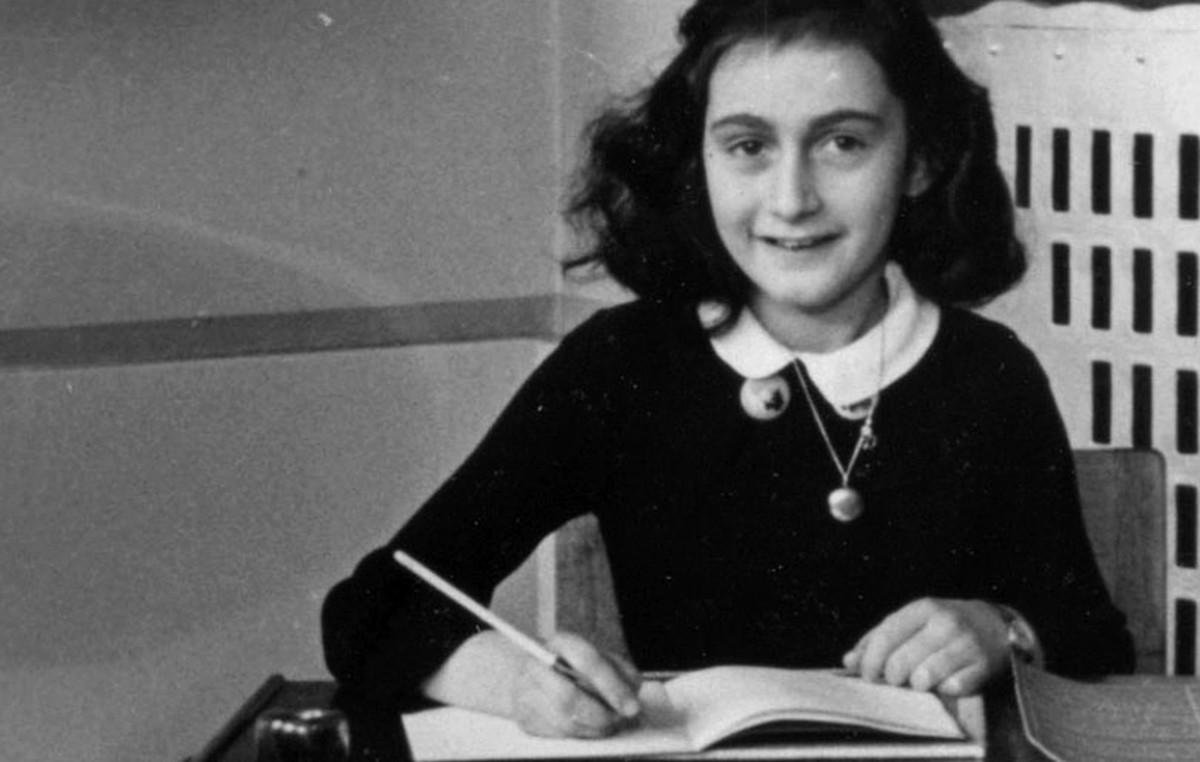 There was more to Anne Frank's diary than we once thought. Two pages, which were previously covered in a brown masking paper, have been revealed by researchers at Dutch museums. The pages contained "four risque jokes and candid explanations of sex, contraception and prostitution" written by the Jewish teen, according to The Guardian.

The Anne Frank Museum, the Institute for War, Holocaust and Genocide Studies and the Huygens Institute for the History of the Netherlands used digital technology to show the writing on the pages.

They photographed the pages, backlit by a flash, and then used image-processing software to decipher the words, which were hard read because they were jumbled up with the writing on the reverse sides of the pages.

In the passage on sex, Anne described how a young woman gets her period around 14, saying that it is “a sign that she is ripe to have relations with a man but one doesn’t do that of course before one is married”.

On prostitution, she wrote: “All men, if they are normal, go with women, women like that accost them on the street and then they go together. In Paris they have big houses for that. Papa has been there.”

Anne wrote her diary while she and her family hid for more than two years. The family was provided with food and other essentials by a close-knit group of helpers, until 4 August 1944 when they were discovered and ultimately deported to Auschwitz.