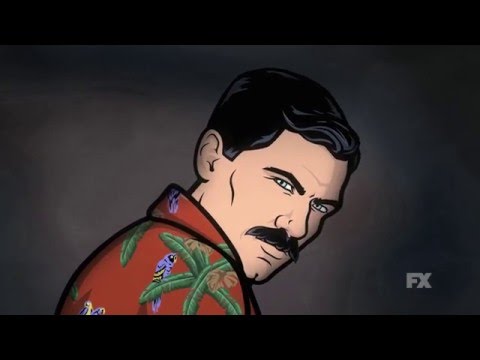 Comedian Jon Benjamin should have learned to play piano 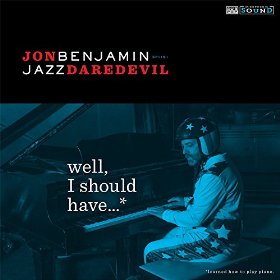 Benjamin brought a ton of great jazz musicians into the studio and recorded an album, but he can't play at all. What happens is really pretty cool! NPR has a great interview.

Well, I Should Have...* by Jon Benjamin via Amazon Read the rest

The Archer Live! tour is coming to your danger zone

FX has announced that the animated characters of Archer are turning into real people and invading four cities for live readings with the cast and creator of the show! Jon Benjamin, Aisha Tyler, Chris Parnell, Jessica Walter, Amber Nash, and Lucky Yates will all perform some of the more memorable scenes from the show under the direction of show creator Adam Reed and executive producer Matt Thompson. Here are the show dates and locations:

The show dates lead up to Archer's fourth season premiere on Thursday, January 17 at 10:00 PM (Eastern). In case you needed a reminder that January can actually be exciting! If you aren't already familiar with the show, please allow our publisher Jason Weisberger to introduce you to it. (via A.V. Club)