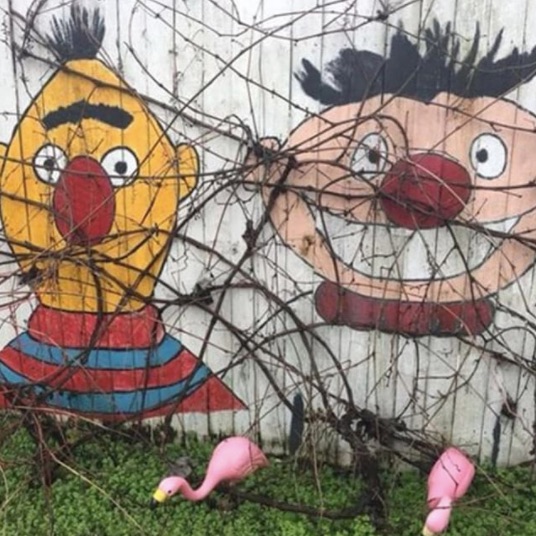 The bootleg_daycare Instagram account is a fantastic stream of poor representations of famous cartoon characters emblazoned on the walls of dodgy daycare centers, ice cream trucks, and other locales. "Don't worry, your children are in good hands." bootleg_daycare (Thanks, Lux!) 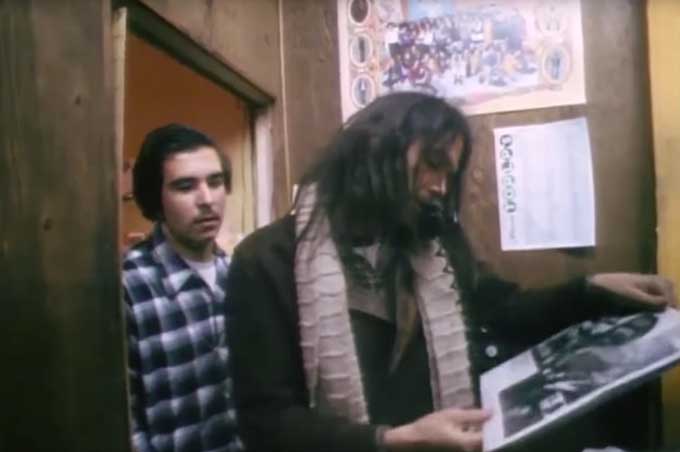 In 1971 Neil Young went to a record store and discovered they were selling bootleg LPs of his music. Young asked the clerk why the record store was carrying the bootlegs. The clerk played dumb ("I don't listen to records, so I don't know. I listen to tapes.") Young didn't like it and called the […]