Chanel Miller wrote a book called Know My Name, about her life before and after being sexually assaulted by Brock Turner, the sex criminal who was portrayed by the trial judge as a victim. She was interviewed on The Daily Show to promote her book. Image: The Daily Show 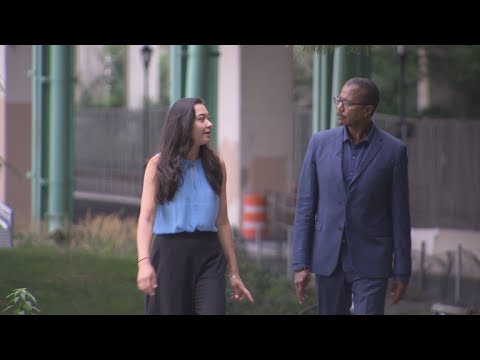 "Emily Doe" no more, Chanel Miller, the woman who survived Brock Turner's attacks will be appearing on 60 Minutes. Turner was convicted of three felony sexual assault charges and his mere 6-month prison sentence set him up as a poster boy for white male privilege in America. CBS: Miller read her victim impact statement in […]

Though already released from the very light sentence imposed on him by a sympathetic judge, Stanford rapist Brock Turner wants to have his verdict overturned all the same. Turner's lawyers argued in their appeal filed Friday that the initial trial was "a detailed and lengthy set of lies." They are also hoping to overturn the […]

Continuing to demonstrate the benefits of privilege, convicted sexual offender Brock Turner has been released a mere 3 months into his prison term, for good behavior. The already short sentence was met by public outrage when ordered and has lead to a recall movement of the presiding Superior Court Judge, Aaron Persky. The good-behaving sexual […]

Brock Turner is scheduled to be getting out of jail this week, three months early.

Stanford University made a big show and dance about ridding itself of Brock Turner, but that was only after his arrest on rape charges. Intouch quotes an "insider" who claims that other swim team members were in fear of his behavior—and that school officials told them to stay quiet. Members of the Stanford University women's […] 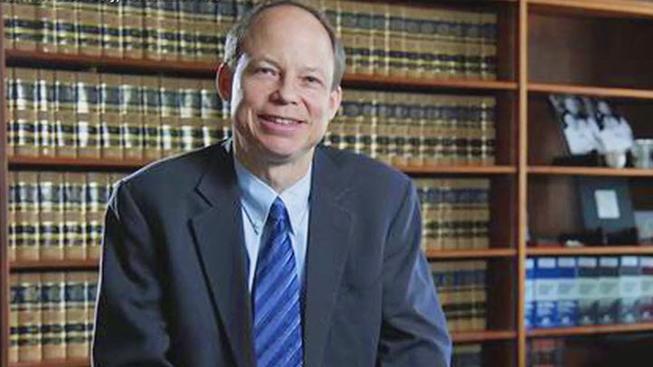 Aaron Persky, the California judge who let rapist Brock Turner off with a 6-month term in county jail, was removed from a new case Tuesday after prosecutors complained they lacked confidence in him. "We lack confidence that Judge (Aaron) Persky can fairly participate in this upcoming hearing in which a male nurse sexually assaulted an […]

Newly released court documents show that Brock Turner, the former Stanford student convicted of sexually assaulting an unconscious woman outside of a frat house, behaved in an "aggressive" and predatory way towards other women just one week before the attack. The 471 pages of documents released Friday by the Santa Clara County Superior Court show […] 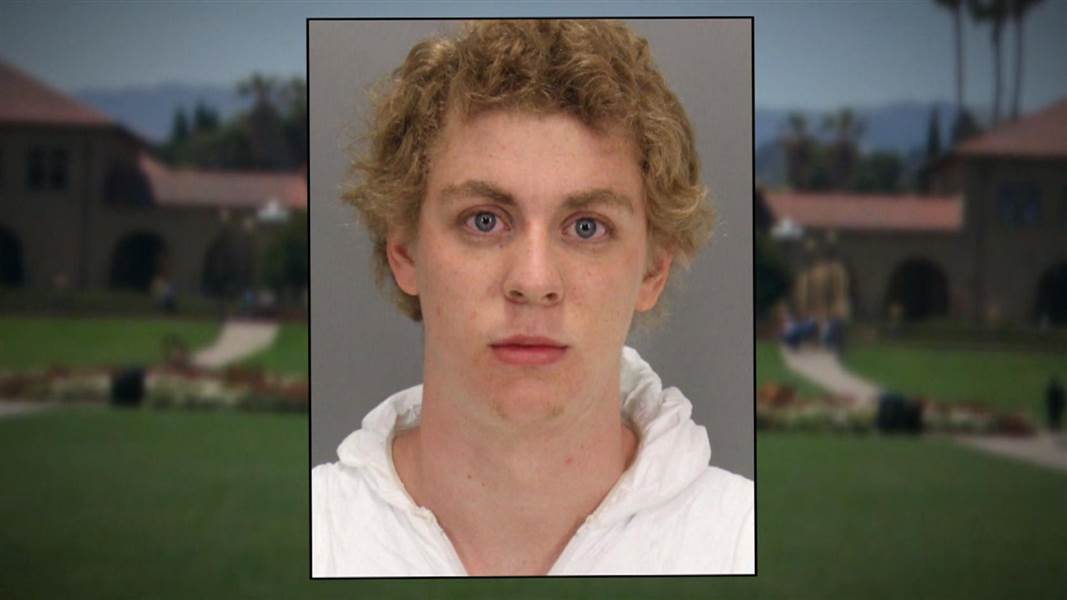 In a pre-sentencing letter to the judge released today by the New York Times, convicted rapist Brock Turner fails to own any responsibility for raping an unconscious woman behind a trash dumpster on Jan. 17, 2015. Turner's plea letter reads like a laundry list of white male privilege lost. It touched the white male judge […]

Brock Turner's actual booking photo from the night of his arrest 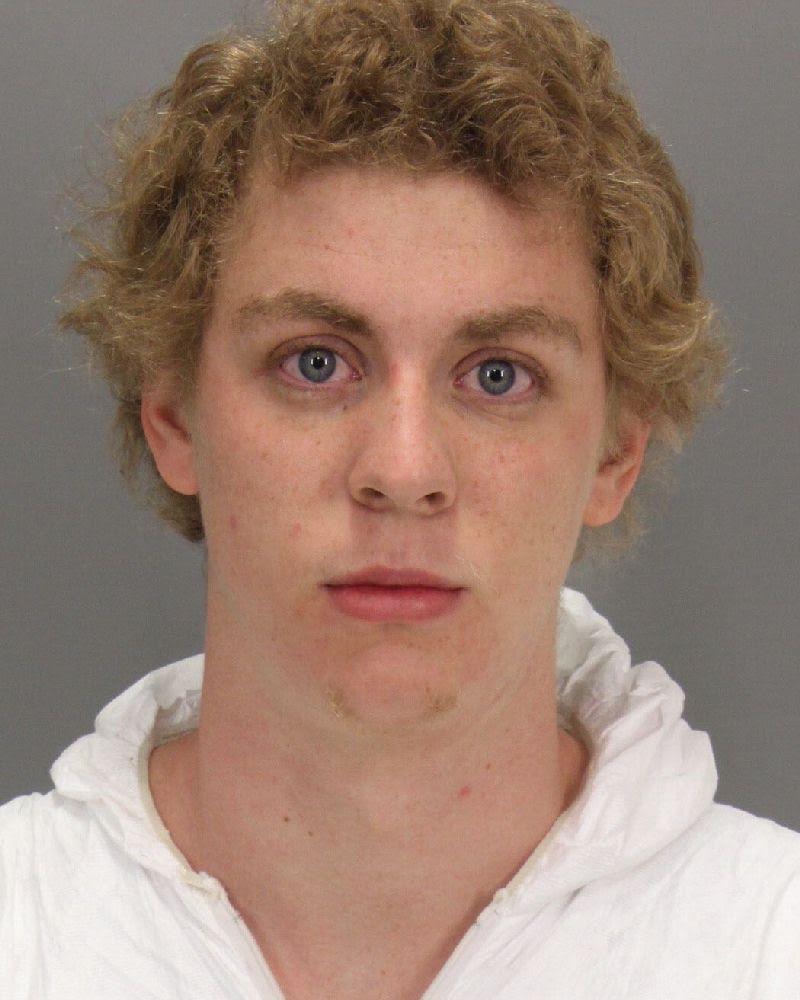 Earlier today, the Santa Clara Sheriff's department released its mugshot of Brock Turner. Here, though, is the booking photo taken the night of his arrest and sent to us by Stanford University's Department of Public Safety, the arresting agency. Brock Turner, 20, was taken into custody after raping a woman behind a dumpster on Stanford's […] 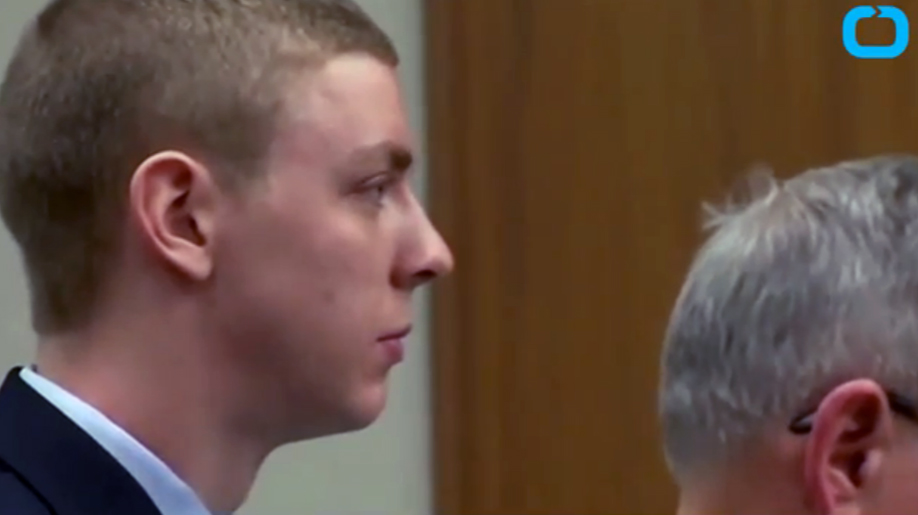 The father of Brock Turner, convicted of raping an unconscious woman behind a dumpster, told the court that imprisonment would be "a steep price to pay for 20 minutes of action"