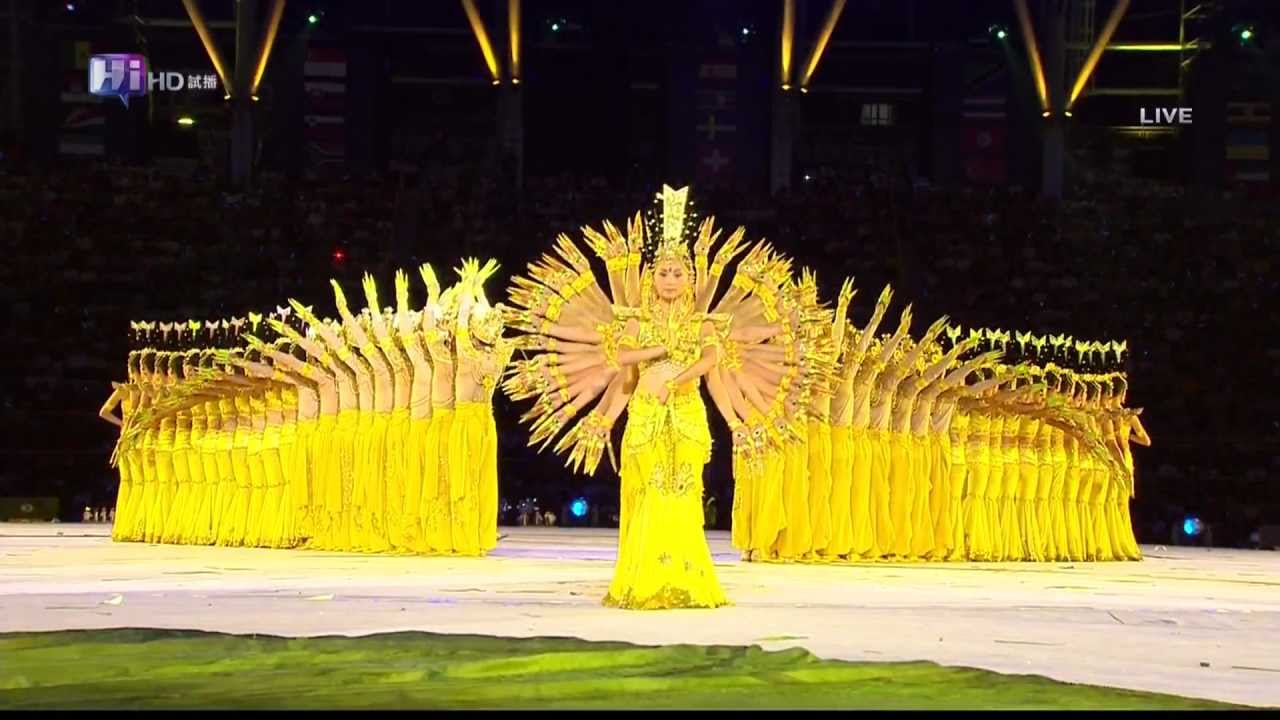 Now this is beautiful. Read the rest 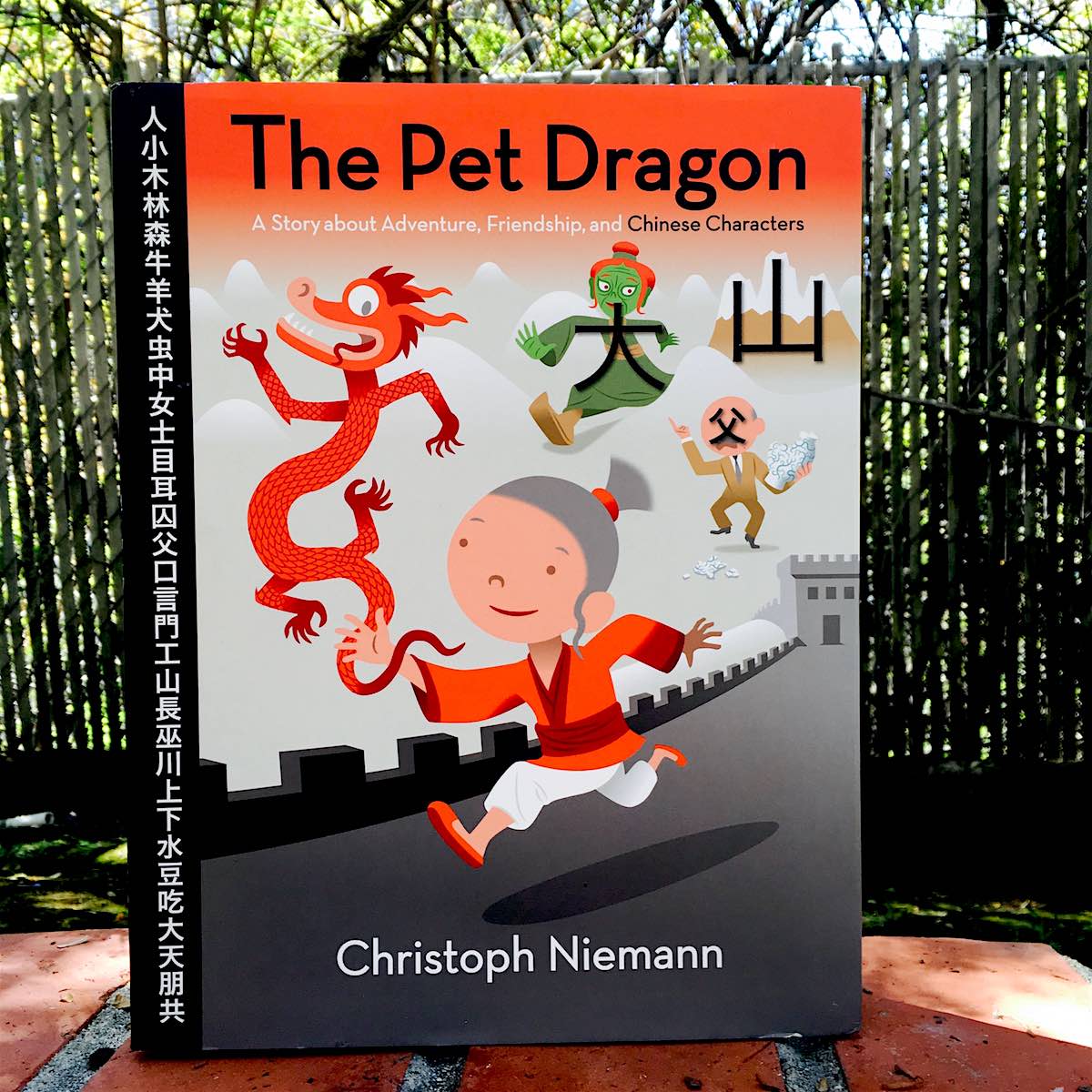 Chinese characters are wonderfully expressive, straddling the fine line between the written word and illustration. Esteemed graphic designer and picture book creator Christoph Niemann realized as much with The Pet Dragon, a whimsical story about a Chinese girl who raises a baby dragon to adulthood. In his introduction to the book, Niemann states that he had fun imagining connections between the calligraphic characters and their meanings. Reading the book, it’s clear that the author has a love of his subject and was very much enjoying himself.

The story is straightforward. A young Chinese girl named Lin receives a baby dragon who grows too quickly to stay in her home. After breaking a vase, Lin’s father condemns the baby dragon to its cage. The wily dragon escapes, leading Lin on a quest to find her beloved pet. Niemann enriches his tale by transposing Chinese characters on top of his illustrations to demonstrate the relationship between each symbol and what it represents. A forest is shown as a series of trees with the symbol for tree superimposed on them, the curving lines below indicating the roots and the extended lines at the top stretching outward for the branches. The upraised slashes and crossed lines in the symbol for father become the raised eyebrows and nose on his face, while the character denoting mountain has its three upward prongs displayed over a towering mountain range. Read the rest

A peek inside Iraq's most notorious weapons market 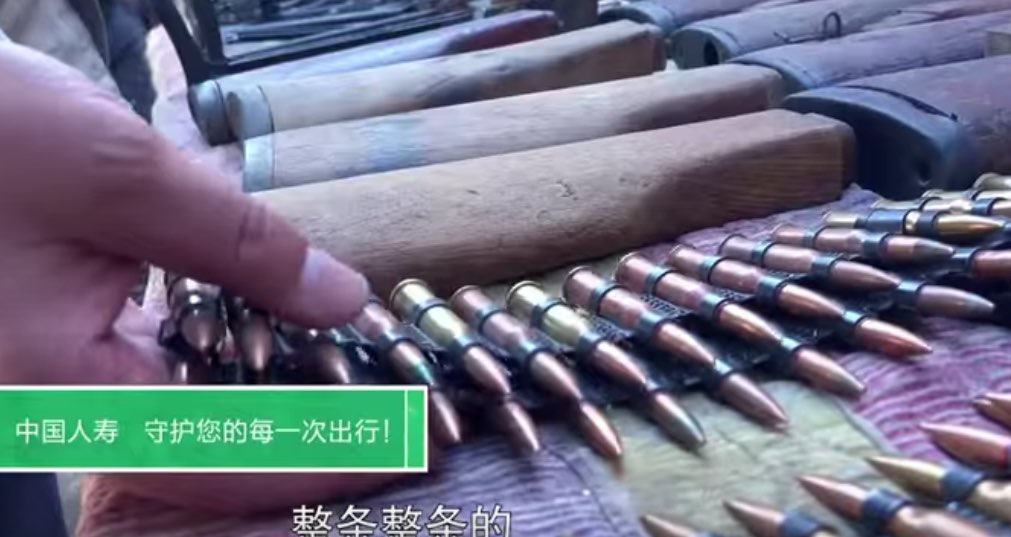 The fun-loving Chinese journalists in this segment manage to out-VICE VICE. 侣行 On the Road is billed as “a homemade outdoor reality show” featuring an "extreme couple" who love adventure. The pair and their team got some great footage of an open-air weapons market in Sadr City. Read the rest 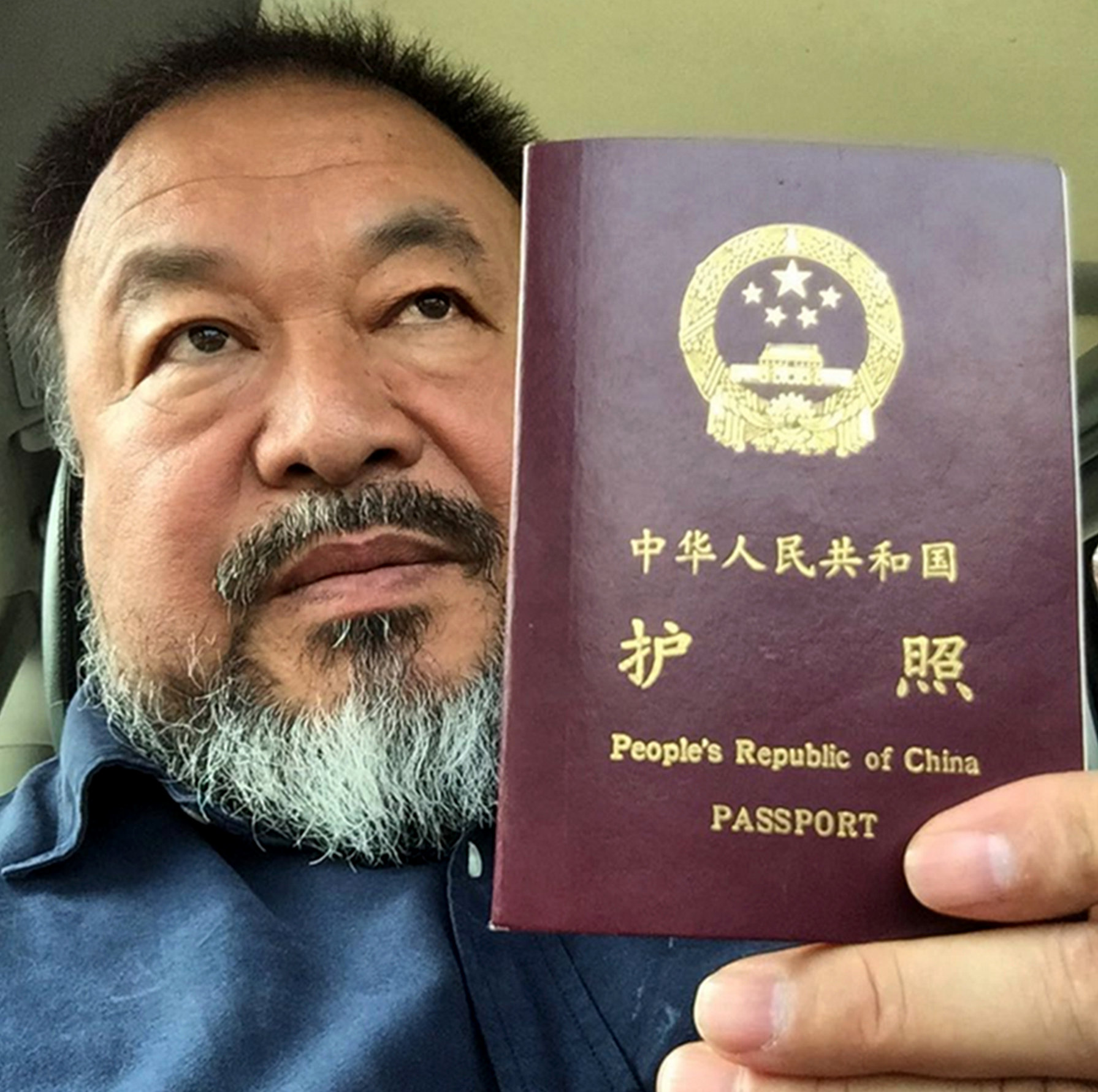 Chinese artist and photographer Ju Duoqi works with vegetables. She was born in Chongqing in 1973, and studied at the Sichuan Fine Arts Institute. Shown here, selections from her 2010 series, “The Fantasies of Chinese Cabbage.” Read the rest