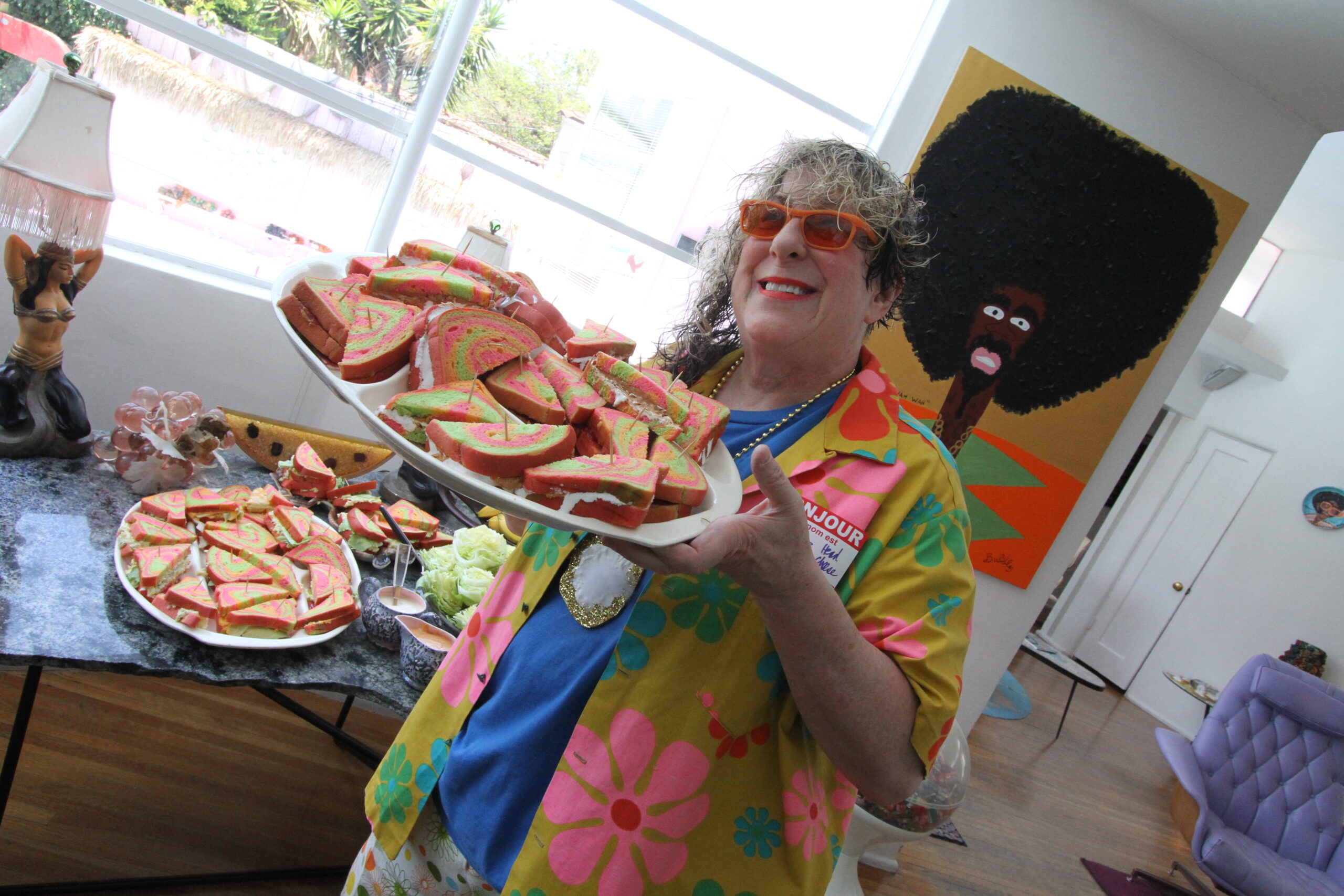 DOJ lawyer Catherine Dorsey: "We don’t think there is a First Amendment right to classified documents" -- she was seeking to suppress evidence of force-feeding torture in Gitmo. Read the rest

Hachette to Tor authors: you must keep the DRM on your ebooks

You'll recall that Tor Books (and its sister science fiction imprints of Macmillan publishers around the world) has dropped DRM on all of its titles. Hachette, one of Macmillan's rivals in the "Big Six" pantheon of publishers, is famously pro-DRM (one Hachette author told me that her editor said that Hachette's unbreakable policy, straight from the top, is that no books will be acquired by Hachette if there are any DRM-free editions, anywhere in the world).

My latest Publishers Weekly column reports on a leaked letter, signed by Little, Brown UK's CEO, that has been sent to authors whose books are published by both Tor and Hachette imprints in different territories. In the letter, Hachette instructs the author to demand that Tor leave the DRM intact on the books that both publishers produce, and warns that future contracts will require that authors who sign with Hachette in one territory only use pro-DRM publishers in other territories.

It's an astonishing combination of chutzpah and denialism:

I’ve just seen a letter sent to an author who has published books under Hachette’s imprints in some territories and with Tor Books and its sister companies in other territories (Tor is part of Macmillan). The letter, signed by Little, Brown U.K. CEO Ursula Mackenzie, explains to the author that Hachette has “acquired exclusive publication rights in our territories from you in good faith,” but warns that in other territories, Tor’s no-DRM policy “will make it difficult for the rights granted to us to be properly protected.”

An enterprising young fellow named Eric Simons secretly lived at AOL headquarter for two months. He was given a badge while working a short stint at AOL's Imagine K12 incubator event for young education entrepreneurs. He really enjoyed his visit, so he just stayed, and his badge kept working. He used the company showers and gym, slept on the company sofas, and worked on his business plan until he was finally busted by a security guard. Having since secured $50K for his startup, ClassConnect, he has found rental accommodation. Daniel Terdiman wrote for CNet:

Having spent several months legitimately working in the building, often quite late, Simons had noticed that although there were security guards with nightly rounds, there were at least three couches that seemed outside those patrols. Plus, they looked fairly comfortable. He claimed them.

This was his routine: He'd work until midnight or later, and then fall asleep around 2 a.m. on one of the couches. At 7 a.m. -- and no later than 8 a.m. so he'd be safely out of his field bed before anyone else arrived -- he'd wake up, go down to the gym for a workout and a shower, and then go back upstairs and scarf a breakfast of cereal and water or Coke. Then he'd work all day, finally waiting until everyone else in the building had gone home before returning to one of his three favored couches.

"I got a really good work ethic," he said, "and I got in shape, since I had to work out every morning."

Hilary Clinton to world governments: the world will divide into "open" and "closed" societies based on their Internet policies

US Secretary of State Hillary Clinton has repeated her view that the world's governments should respect Internet freedom, telling the Brasilia Open Government Summit that the world is dividing into "open" and "closed" societies characterized by their attitude towards net freedom. It's a laudable sentiment, but as they say, "We know you love freedom, we just wish you'd share." After all, America is one of the world's leading exporters of Internet censorship and surveillance laws (in the form of its intervention into copyright laws, as well as instigating unaccountable, secret copyright treaty negotiations like ACTA and TPP. They're also the world's leading exporter of Internet surveillance and censorship technology, thanks first to the US national requirement that telcoms companies buy equipment that allows for direct police surveillance, and the aggressive sale of this surveillance and control technology to the world's dictatorship by US firms.

​Speaking at the inaugural meeting of the Open Government Partnership in Brasilia, she said countries could only become more secure and peaceful if they were open. "In the 21st century, the US is convinced that one of the most significant divisions between nations will be not between east or west, nor over religion, so much as between open and closed societies," she said.

​"We believe those governments that hide from public view and dismiss ideas of openness and the aspirations of their people for greater freedom will find it increasingly difficult to create a secure society."

It's particularly galling that Secretary Clinton made these remarks even as the US Congress is poised to pass CISPA, which establishes a national US regime of censorship and warrantless surveillance. Read the rest

A press release from a mysterious "independent" Australian research outfit announced that if Aussie ISPs would help the movie industry by threatening the families that Hollywood says are downloading without permission, copyright infringement would fall by a whopping 72 percent.

This is a big number. A very big number. Especially since the same poll question, when asked in France (where the motion picture lobby has succeeded in passing a "disconnect anyone we don't like from the Internet" law) showed that only four percent of downloaders changed their habits out of fear of detection.

No, it's not that Australians are easily frightened. Rather, the Intellectual Property Awareness Foundation (an "independent" firm that lists the MPAA on its board and has no visible clients apart from the entertainment industry) included responses from people who don't download in its poll -- that is, they lumped in the very small number of people (zero, possibly) who said, "I download, and this would make me stop" with the very large number of people who said, "I don't download, but, well, hypothetically, if I did, this might make me stop."

If 72 percent say they would stop sharing after a warning, then 28 percent didn’t agree with this statement. And since only 22 percent of the people said they used file-sharing software in 2011 (the only people who would be affected by a three strikes system), this means that warnings from ISPs wouldn’t even deter people who aren’t the target of this system in the first place.