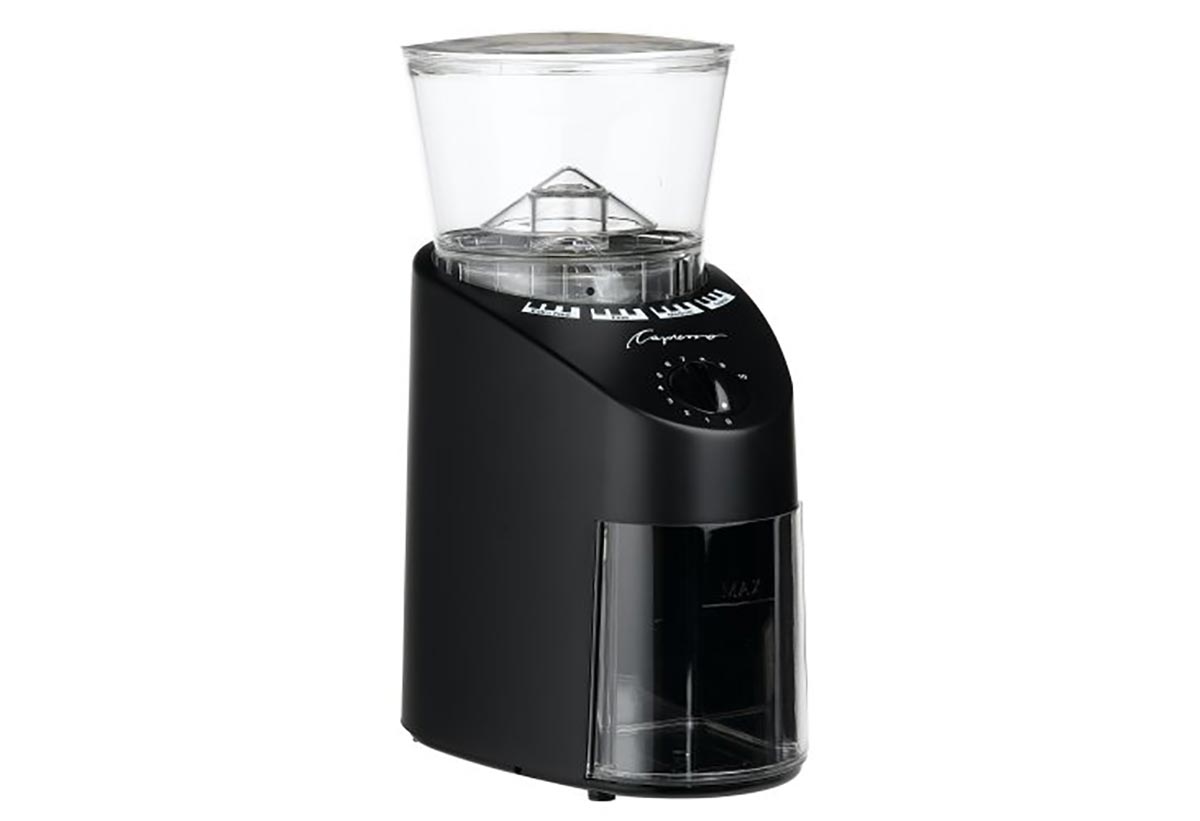 Grind coffee espresso-fine for less than $100. Read the rest