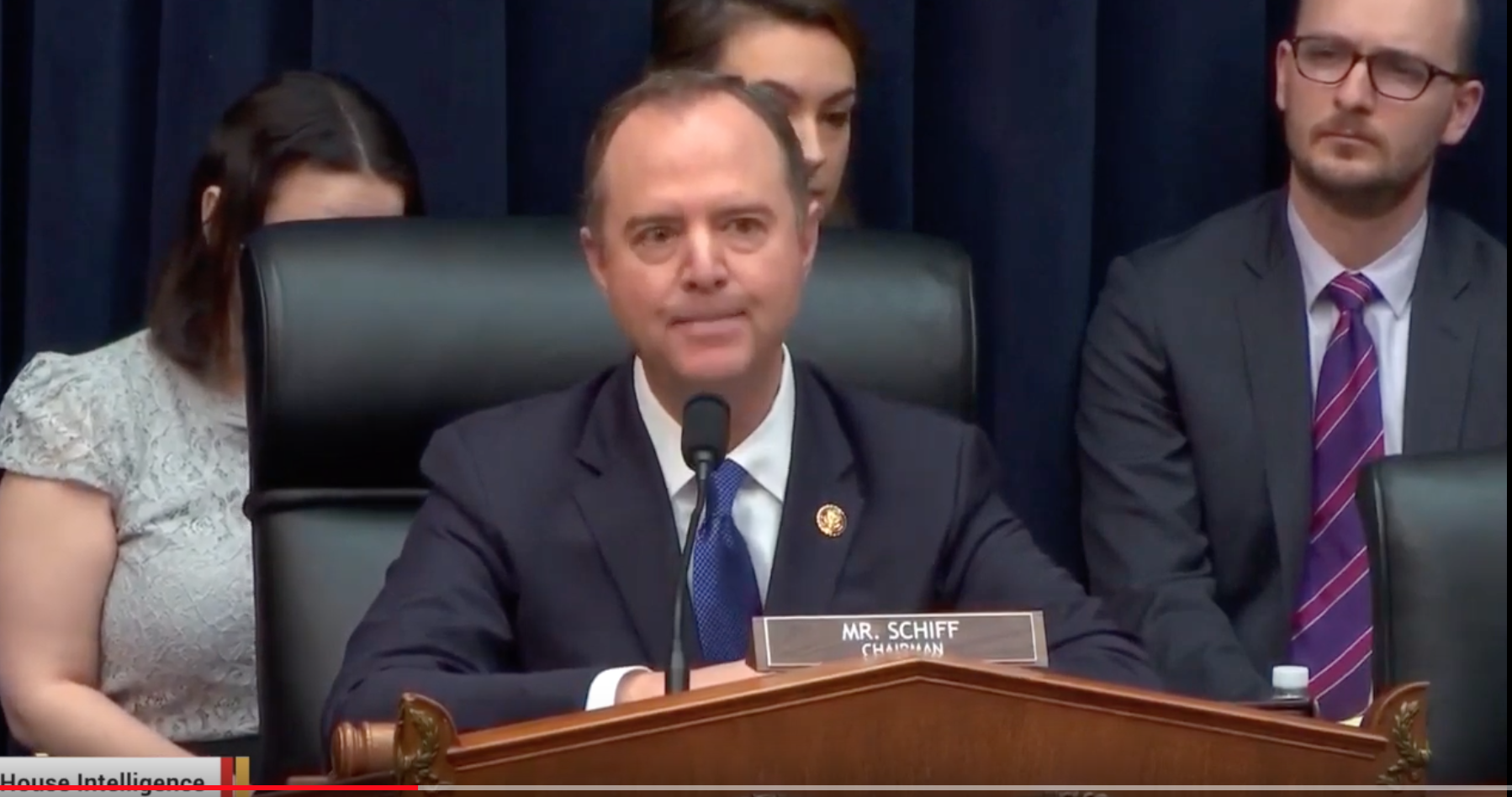 Retired CIA operative warns us "Convergence Is Worse Than Collusion"

Sipher describes how Trump and Putin's colliding interests are far more threatening to the future of democracy than answering the question "was there collusion?"

The entire story was published by The Atlantic here.

Two Donald Trump supporters were recently photographed at a rally wearing shirts emblazoned with the phrase i’d rather be russian than a democrat. To some supporters of President Trump, praising Russia and denigrating Democrats is simply a means of expressing tribal loyalties, or of goading liberals. However, as heated political rhetoric becomes part of the media landscape, such fringe views are becoming more mainstream, displaying an increasing convergence of interests between Vladimir Putin’s Russia and the views of Trump supporters.

While many Americans are concerned that the Trump campaign may have colluded with Russia to influence the 2016 election, Trump’s outright convergence of interests with Putin’s Russia may well prove far more damaging for U.S. interests in the long run. Convergence can be defined as distinct groups doing the same things for different reasons, or as a unity of interests evolving from separate starting points. Both Putin and Trump seek to inject chaos into the U.S. political system. They support an assault on U.S. foreign-policy elites, encourage fringe and radical groups, and envision a United States untethered from traditional allies. They also share a willingness to utilize informal and semi-legal means to achieve their goals. The common interest shown by Russia and the alt-right in exploiting fears surrounding the routine Jade Helm military exercise in Texas in 2015?

After Comey firing, FBI began investigating if Trump was working for Russia

Mueller told Trump lawyers he could subpoena President if he refuses to testify: Reports

Four sources tell the Washington Post that special counsel Robert Mueller told Donald Trump's lawyers that he could issue a subpoena for the president to appear before a grand jury, if Trump didn't voluntarily come in for an interview to tell what he knows about Russia, collusion, obstruction, and whatever else investigators want to know. Read the rest 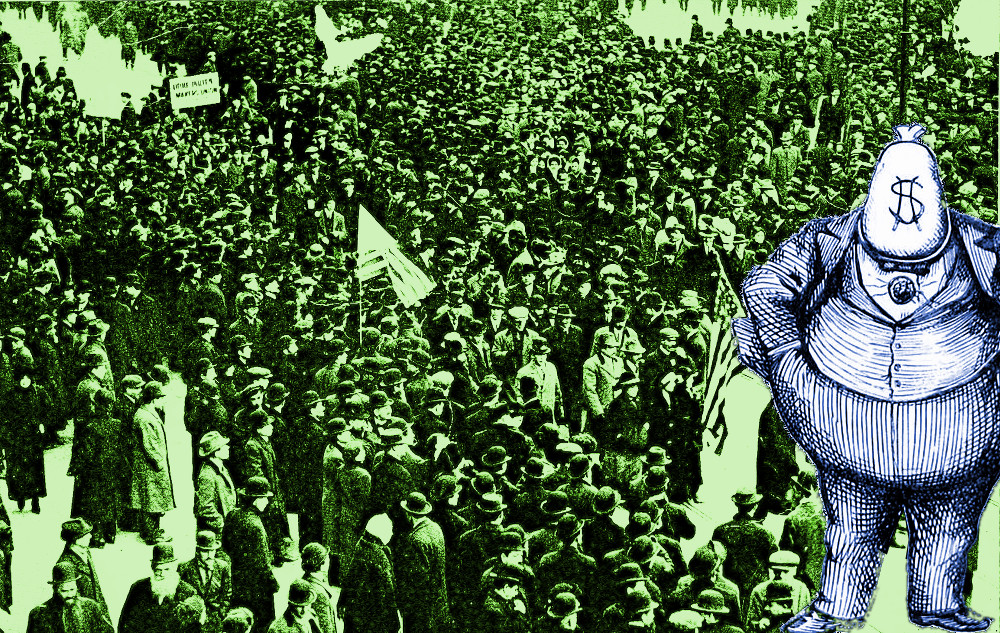 Orthodox market economics holds that when unemployment falls and the labor supply gets tighter wages go up; it also predicts that better-educated workers and more-productive workers get paid more for their work -- none of this has happened. Read the rest 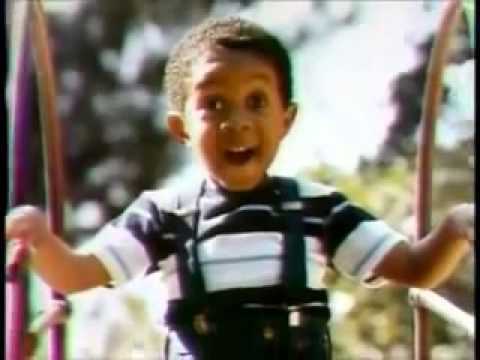 "For the nth time, I am NOT Trump's foreign policy adviser!" CPA George Papadopoulos said on Twitter on Monday. "I have NO association with the Trump camp! NONE!"

The response to that tweet that was liked the most — and which hints at the tone of Papadopoulos' Twitter stream — reads, "That's what we'd expect you to say."

It was just one interaction on a day in which Papadopoulos tried to tame a tweetstorm. His name shot to sudden prominence after news emerged on Monday that the Trump aide Papadopoulos had met with people murkily identified as "the Professor" and "Putin's niece" in London. That Papadopoulos was working as a foreign policy adviser to the Trump campaign and was hoping to form ties with Russia and collect "dirt" on Trump's Democratic opponent, Hillary Clinton.

Papadopoulos the CPA, who lives and works in Novi, Mich., quickly moved to dispel any confusion.

"Greece is six hours ahead," he said in an email. "I had just finished eating the lunch my mother cooked for me and decided to quickly check online to see how Monday was shaping up. Well, the deluge of tweets, media requests, emails and messages has not stopped."

As of Tuesday morning, Papadopoulos' tweet about not having ties to Trump had been liked 31,000 times. 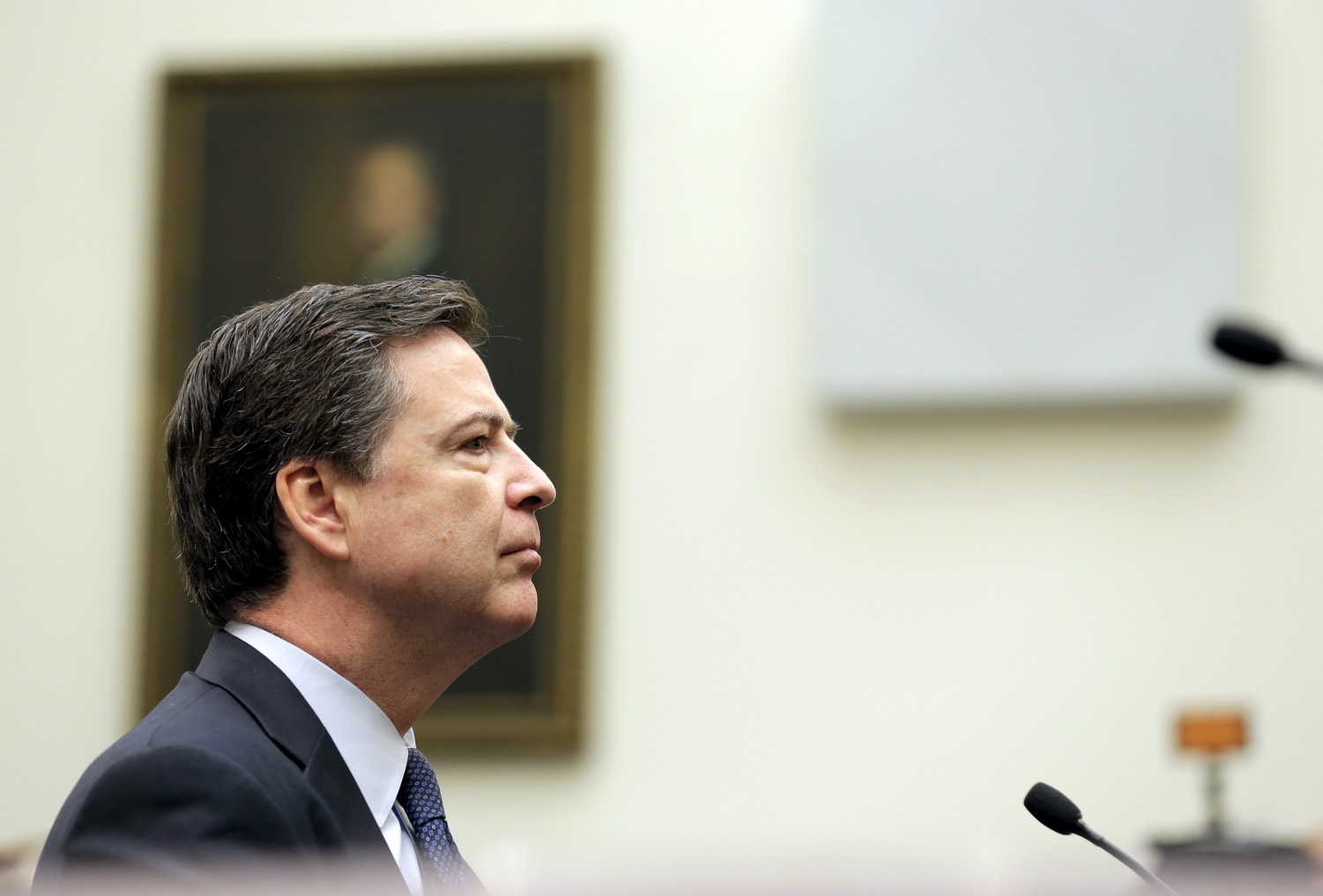 Fired FBI Director James Comey was concerned by potential evidence of collusion, reports the Wall Street Journal tonight. Comey got daily instead of weekly updates on Russia investigation three weeks ago, and had been providing updates to top members of the Senate Intelligence Committee. Trump didn't like any of this. Read the rest