This talented courtroom artist has drawn the trials of John Gotti, Martha Stewart, and Donald Trump 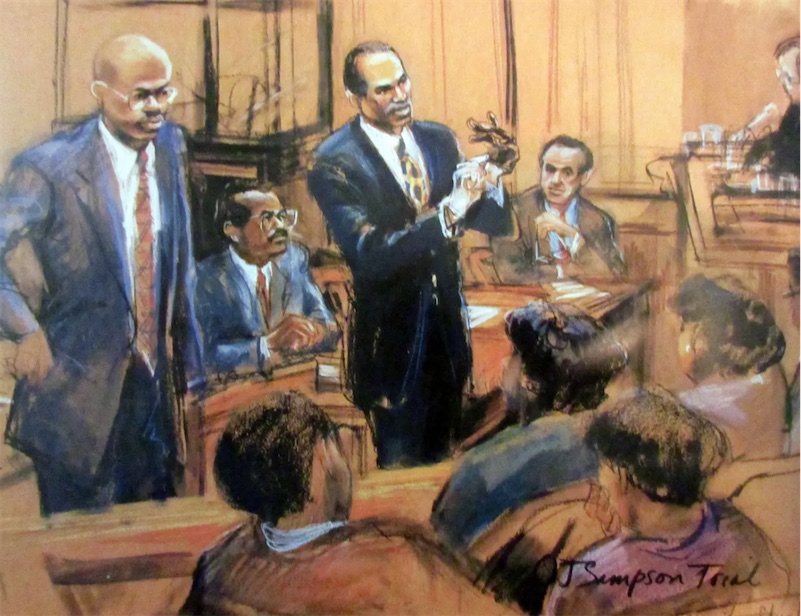 Starting in 1974, illustrator Marilyn Church has spent her workdays in court. Church is a courtroom artist who masterfully captures the intensity, drama, and strangeness of high profile proceedings involving John Gotti, Martha Stewart, OJ Simpson, David "Son of Sam" Berkowitz, and even Donald Trump. From an interview with Church in Topic:

How and when did you begin working as a courtroom artist?

It was 1974. I had been doing fashion illustration, which is really based on drawing gestures and being very quick to get everything down.

I had a lawyer friend who was covering a big case, and he told me that there were these artists, hired by television channels, sitting there drawing in court. I was not really a television watcher, so this was a revelation to me. So I turned on a news program and it was the first time I saw a courtroom drawing on television. I was so thrilled to see it, because I can remember seeing drawings in Life magazine when I was young, courtroom drawings, and thinking, God, how exciting. An artist can sit in court, draw some life, and watch these amazing cases happen.

You were in the courtroom with Donald Trump a couple of times—for the 1986 USFL v. NFL case, and also his 1992 divorce from Ivana. Can you tell me a little bit about the experience of drawing Trump? 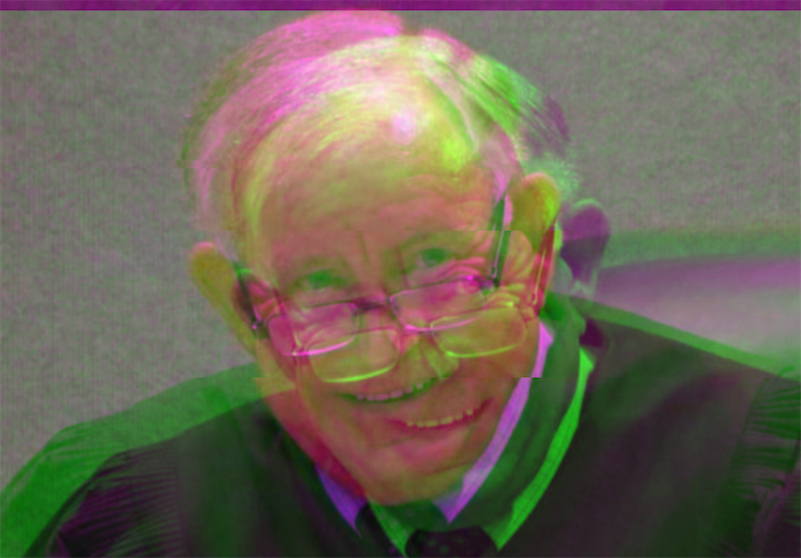