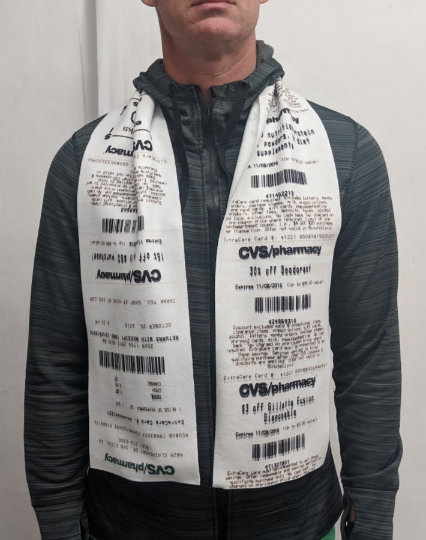 Kathryn Hughes's $19.95 CVS Receipt Scarf sends up the company's infamously absurd receipts -- at 58" long, the handmade/hand-cut scarves are only slightly shorter than the real thing! (via Kottke) Read the rest 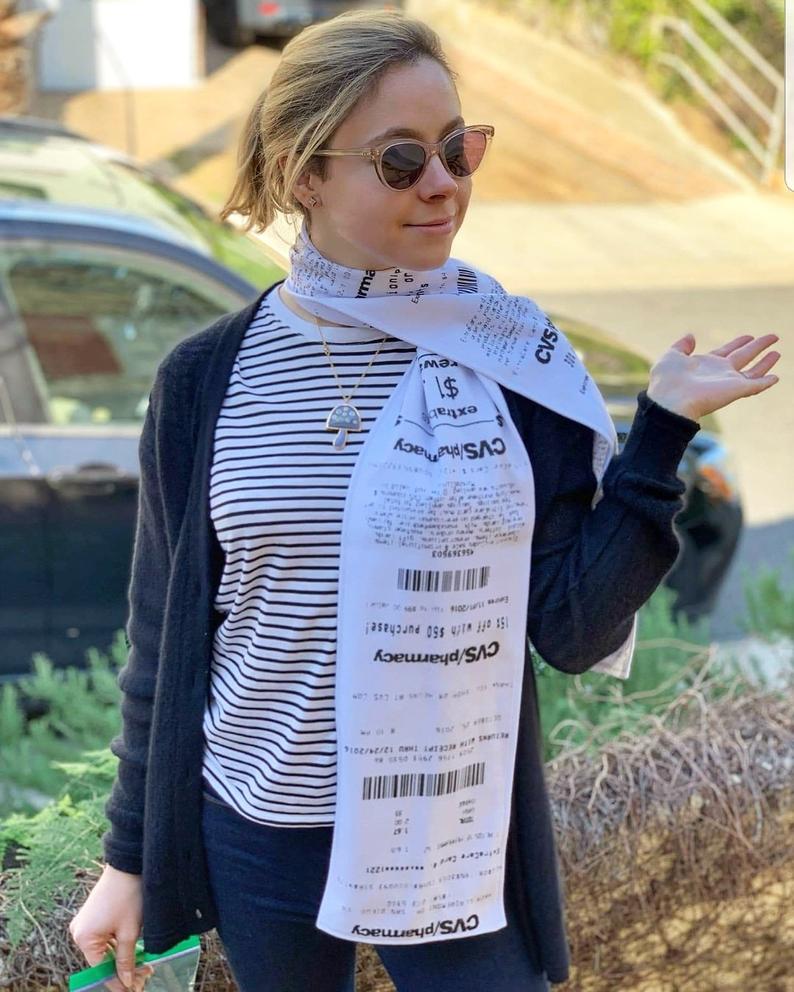 Big Data is now dapper. An enterprising Etsy seller is making scarves that looks like oversized versions of CVS' impossibly long register receipts, coupons and all. These 59-inch-LONG fleece scarves are available from ReceiptScarves for $19.

Of course, I'm reminded of the IKEA rug that looks like an IKEA receipt. 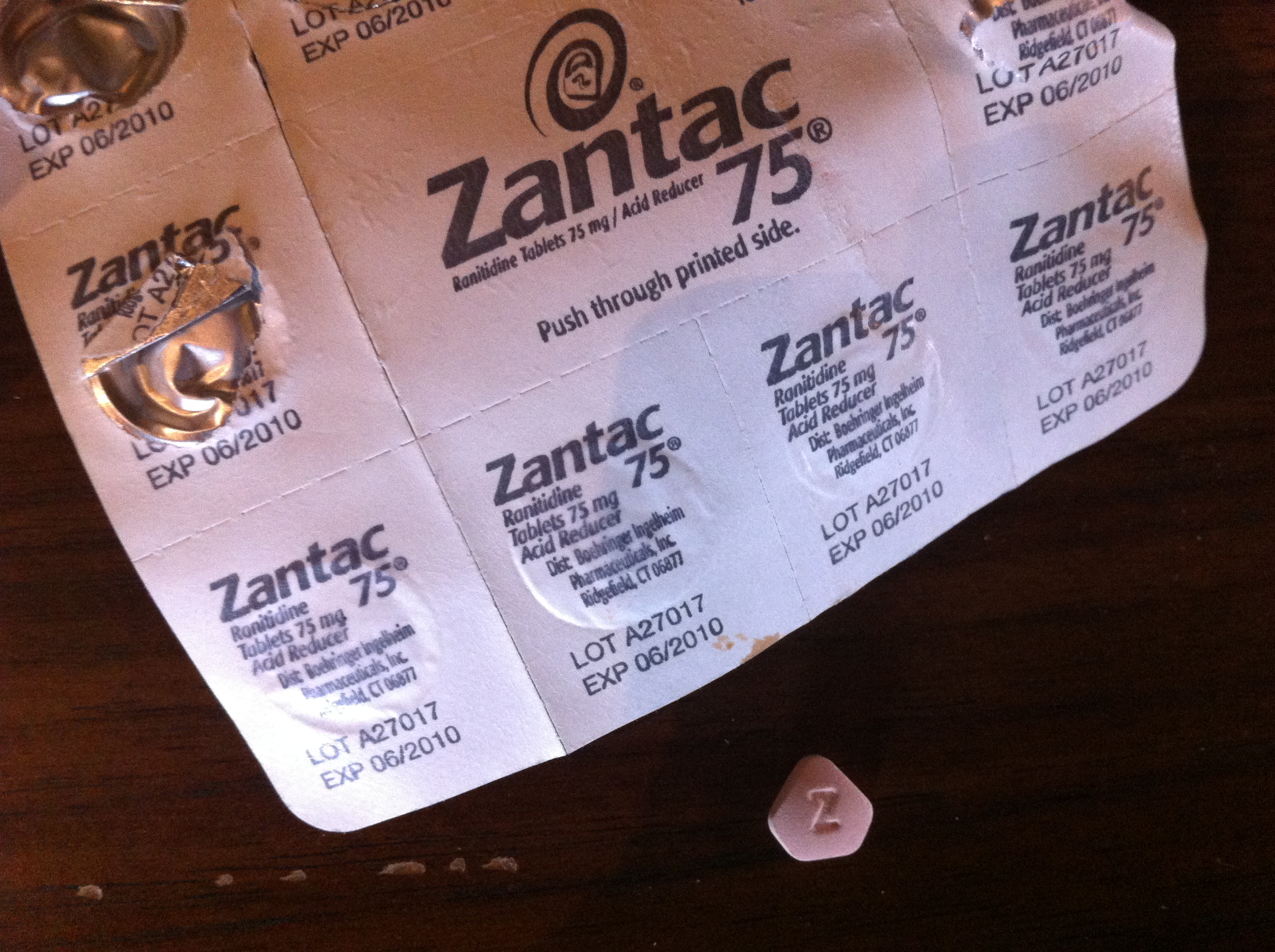 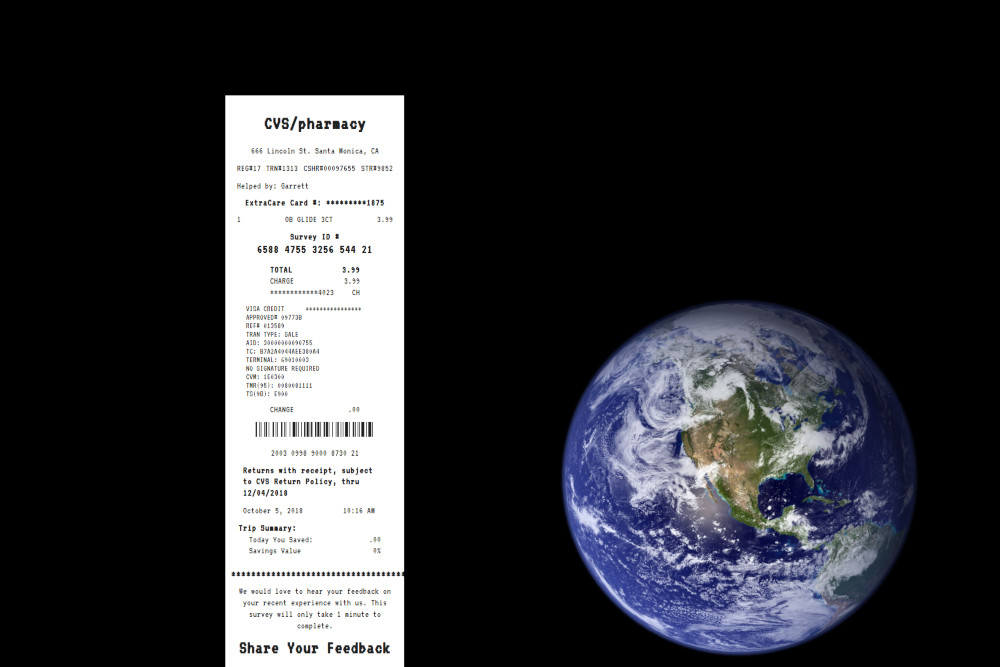 Sure, CVS receipts are farcically long, but they're not infinitely long: they could be, though, as Garrett Armstrong's CVS Receipt generator demonstrates, using nothing more than HTML, CSS and Javascript (Armstrong: "I even made a crappy web-scraper to get real product names from their site"). (via Kottke) Read the rest 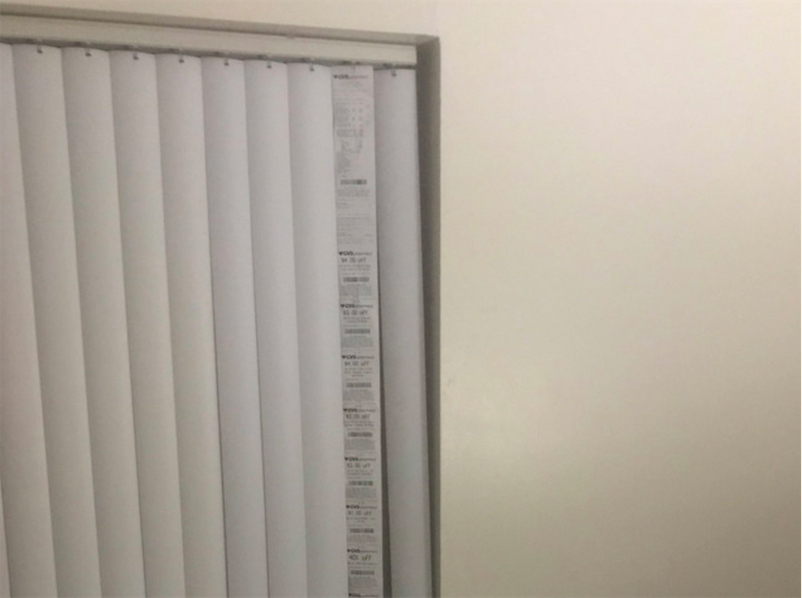 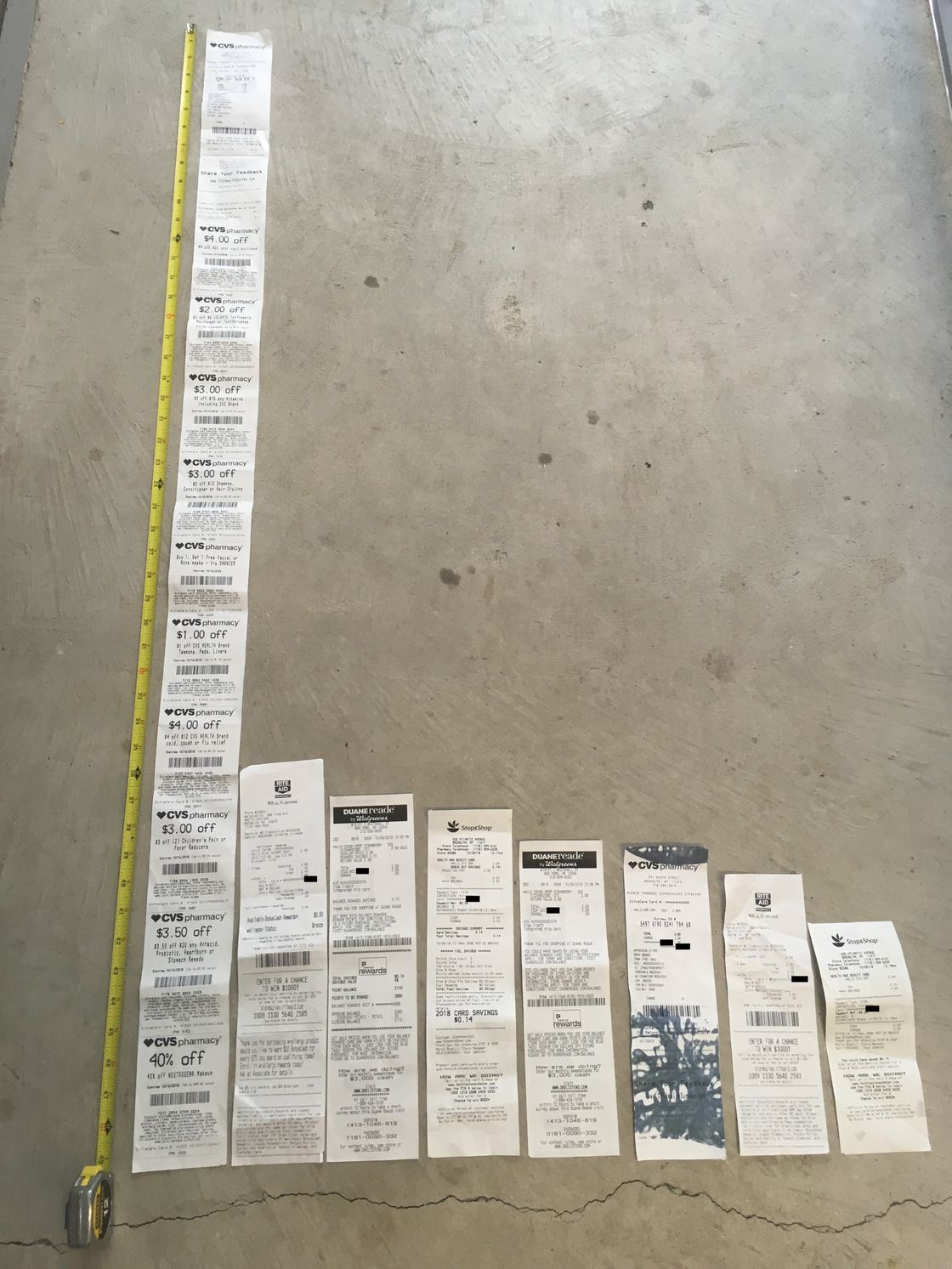 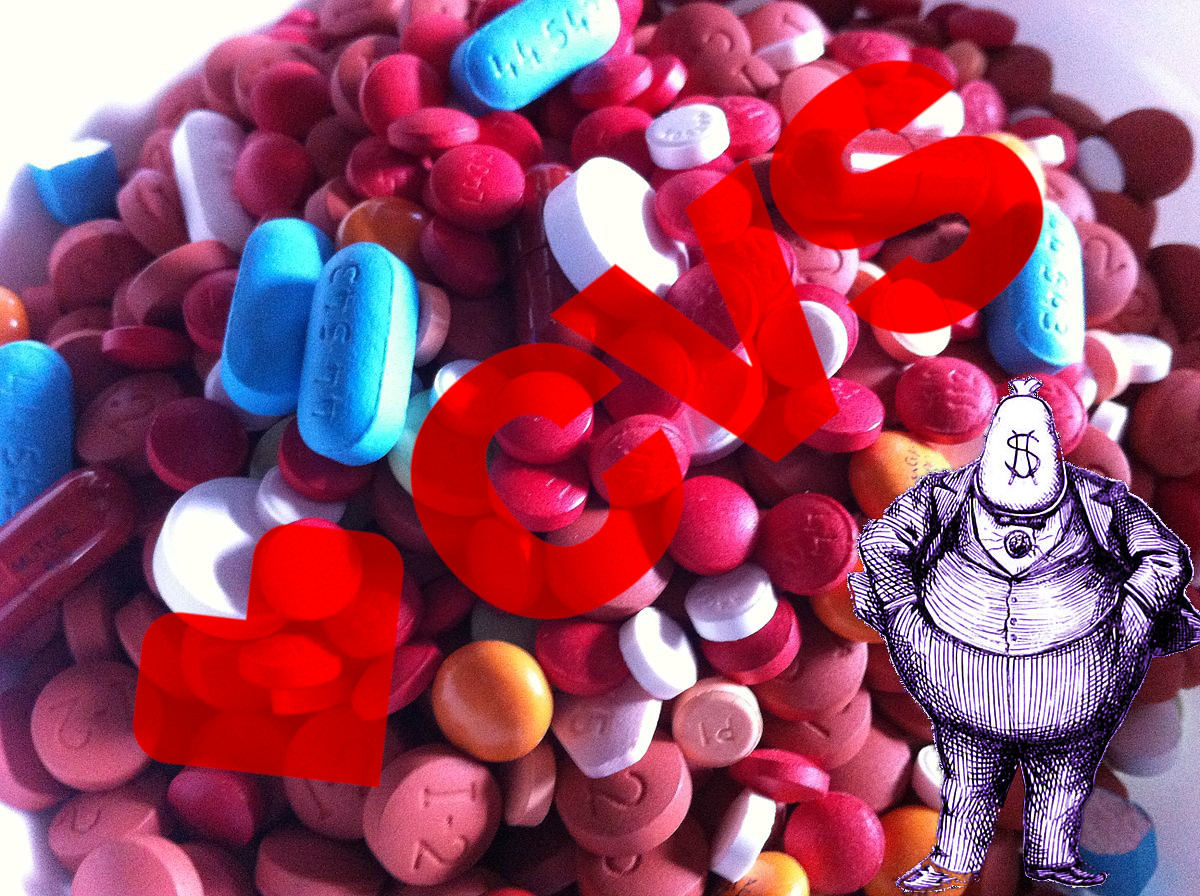 Researchers at UTokyo's Ishikawa Oku Lab have created an unbeatable Rock-Paper-Scissors robot that uses a computer vision system to analyze opponents' hand-shapes for precursors to their final move and form a winning response in a split second, so quickly that to the human eye, it appears that the robot has responded simultaneously:

It only takes a single millisecond for the robot to recognize what shape your hand is in, and just a few more for it to make the shape that beats you, but it all happens so fast that it's more or less impossible to tell that the robot is waiting until you commit yourself before it makes its move, allowing it to win 100% of the time. You might be thinking that you could fool the system by changing your mind halfway through, but my guess is that the hand and vision system are faster than your reflexes could ever be, and that it would be trivial for the robot to adapt to any creative moves that happens on the human end.

Robot Hand Beats You at Rock, Paper, Scissors 100% Of The Time