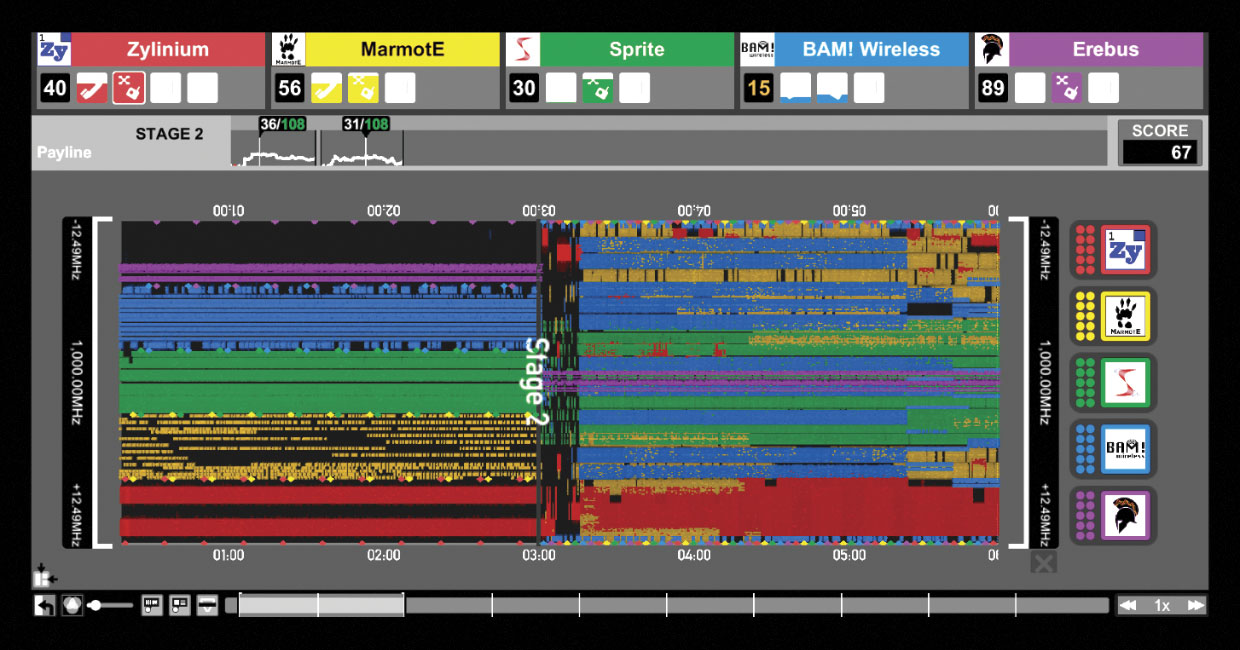 Attention, comrades! A newsflash has this moment arrived. Engineers working with the Ground X-Vehicle Technologies program have improved the survivability and mobility of combat vehicles by reinventing the wheel. [via Task and Purpose]

The high-tech Reconfigurable Wheel-Track (RWT) upgrades “transition from a round wheel to a triangular track and back again while the vehicle is on the move” — in short, allowing Humvees to transform into tracked vehicles on the fly.

DARPA wants to slow down the human body to save lives 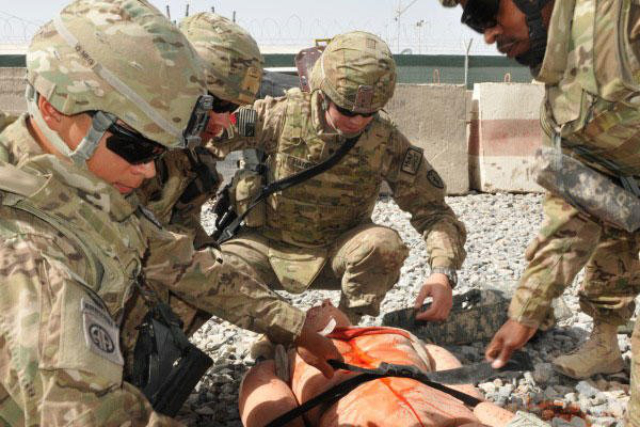 According to Engadget, America's futurist military think tank, DARPA, wants to figure out the means to slow down the biological functions of the human body to provide more time for medics and doctors to treat their wounded patients.

If the notion of biostasis sounds like the stuff of science fiction to you, that's because it totally is – at least for now. While some creatures are able to regulate the cells in their body to the point where they can survive long-term freezing or dehydration, humans are, comparatively, delicate little snowflakes. We bleed out, we die. By finding a way to slow down or freeze the functions of our bodies, combat-injured soldiers could have more time to make it to life-saving treatments away from the front lines. Were DARPA to find a way to do this for soldiers, the rest of us could likely wind up benefiting too. In the past, other medical technologies, antihemorrhagic compounds, like those found in QuikClot bandages, found their start on the battlefield, but have made their way into the civilian market.

If you're interested in seeing how DARPA's biostasis program pans out, you'd best get comfortable. DARPA won't even start answering the questions from companies looking to throw science at the problem until later this month.

Image via Military.com Read the rest 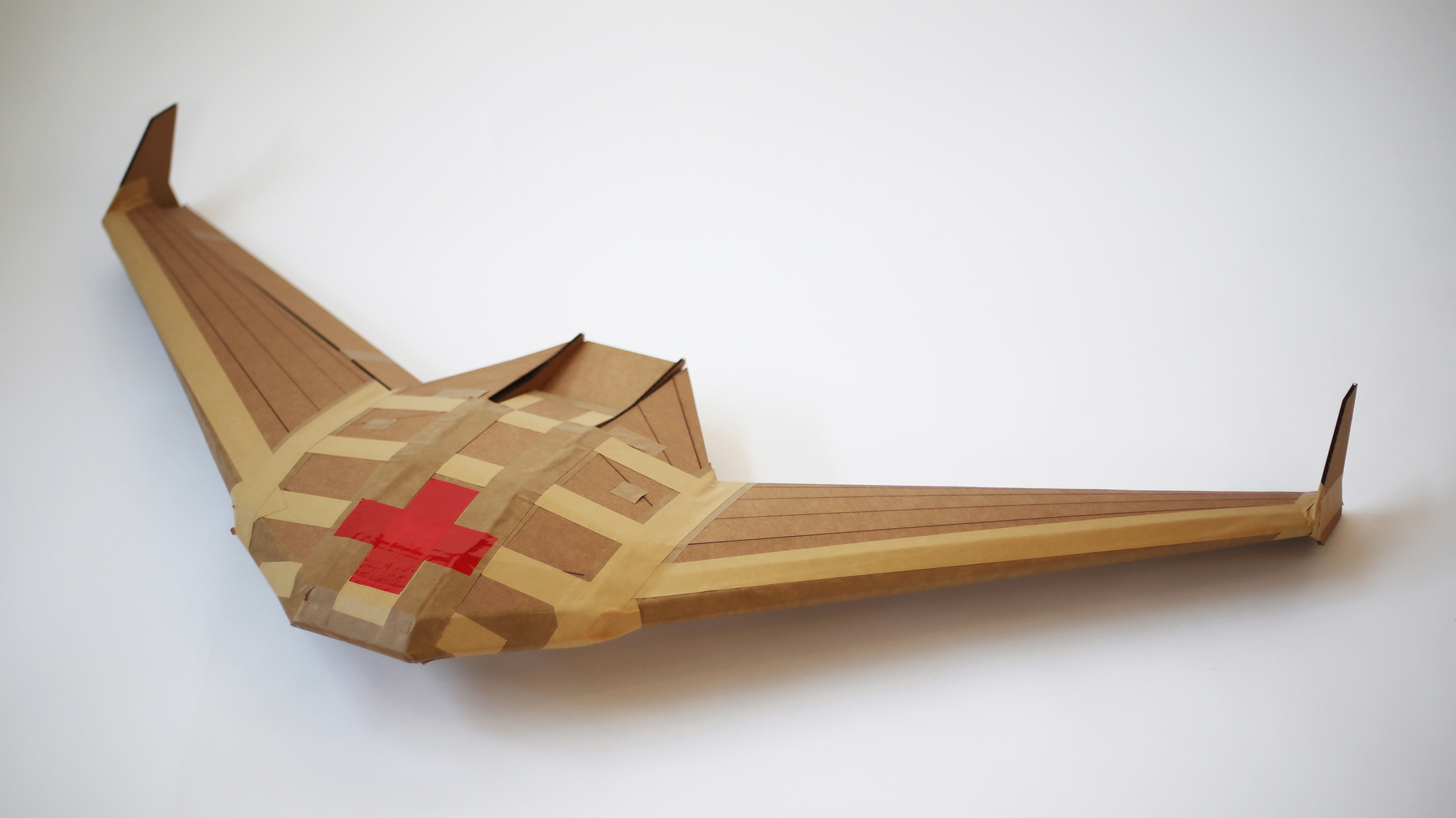 Drones are great for some kinds of deliveries, but operators usually want to recover their costly drone. For deliveries of medicine or supplies to remote areas, it may be more feasible to use cheap drones with a programmed one-way route. That's where ASPARA (Aerial Platform Supporting Autonomous Resupply Actions) comes in. Read the rest 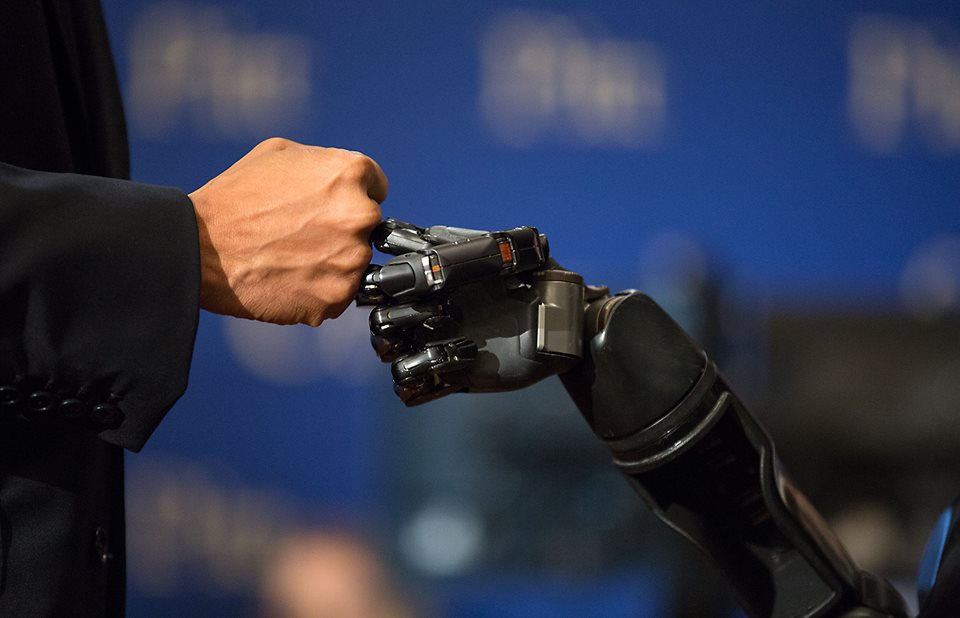 Why is the US military funding robots that play jazz? 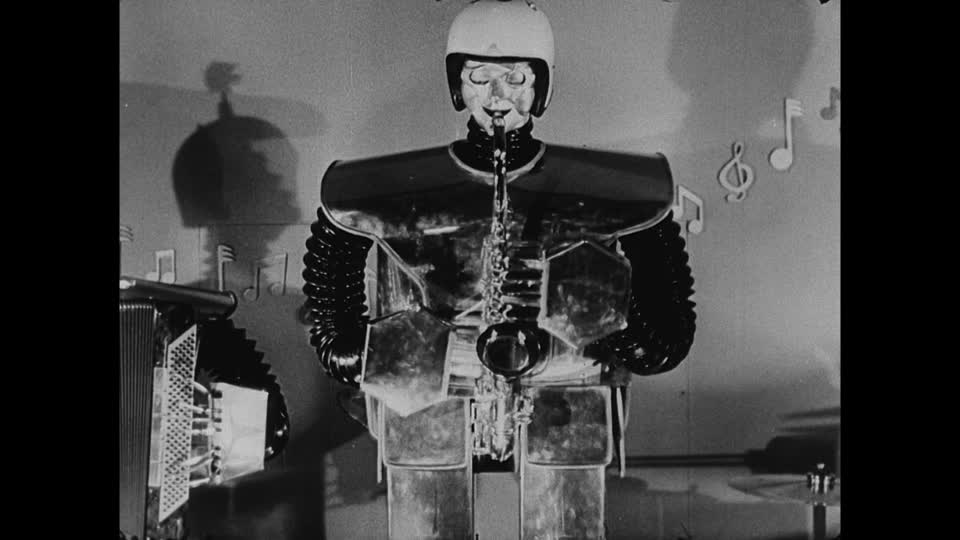 The US military's Defense Advanced Research Projects Agency is funding a new project to develop musical robots that can improvise a solo when playing with human jazz musicians. A collaboration between new media researchers at the University of Illinois at Urbana-Champaign and musicians at the University of Arizona, the goal of the MUSICA (Musical Improvising Collaborative Agent) project is to explore non-traditional "languages" for people and computers to interact. From Scientific American:

"There is definitely a desire for more natural kinds of communications with computational systems as they grow in their ability to be intelligent," Ben Grosser, an assistant professor of new media at the University of Illinois at Urbana-Champaign, told Live Science. "A lot of us are familiar with various methods of interacting with computers, such as text-based and touch-based interfaces, but language-based interfaces such as Siri or Google Now are extremely limited in their capabilities...."

To develop a machine capable of playing improvisational jazz, the researchers will create a database of jazz solos from a variety of musicians and have computers analyze the recordings to figure out the various processes that come into play when a musician improvises. The researchers will then develop a performance system to analyze the components of human jazz performances, including the beat, pitch, harmony and rhythm. The system will also consider what it has learned about jazz solos to communicate and respond musically in real time....

"Let's face it—trying to develop a system that can play jazz is a crazy idea," Grosser said.

Watch amazing robots fall over at the DARPA Robotics Challenge! (And see the winner.) 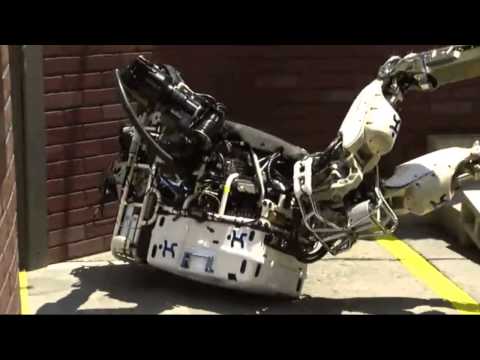 They'll figure it out soon enough, and then what! THEN WHAT! 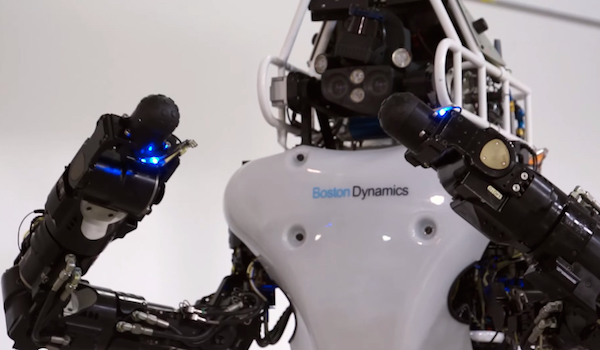 The 2015 DARPA Robotic Challenge (DRC) is upping the ante, making the ATLAS robot used in competition self-contained and redesigned from the knees up. The robot that best completes a series of difficult physical tasks wins $2 million for the team. Read the rest