Guy puts a camera into a bucket of water, desert creatures sneak sips

Sometimes, the simplest idea makes a great video. Case in point: the fine folks at Southwest Texas Alternative Energy and Sustainable Living Field Laboratory dropped a GoPro into a bucket of water, to the delight of creatures great and small. Read the rest 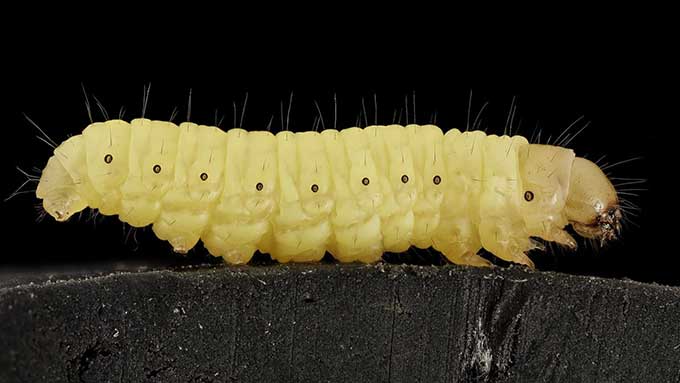 Humans discard a trillion single-use plastic bags every year. If you were a wax worm, this statistic would make you drool. The caterpillar loves to eat them.

Frederica Bertocchini, a biologist at the Institute of Biomedicine and Biotechnology in Spain, noticed some wax worms had managed to eat their way through the plastic bags they were being kept in. While other organisms can take weeks or months to break down even the smallest amount of plastic, the wax worm can get through more—in a far shorter period of time. The researchers let 100 wax worms chow down on a plastic grocery bag, and after just 12 hours they’d eaten about 4 percent of the bag, according to findings published Monday in the journal Current Biology. That may not sound like much, but that’s a vast improvement over fungi, which weren’t able to break down a noticeable amount of polyethylene after six months. 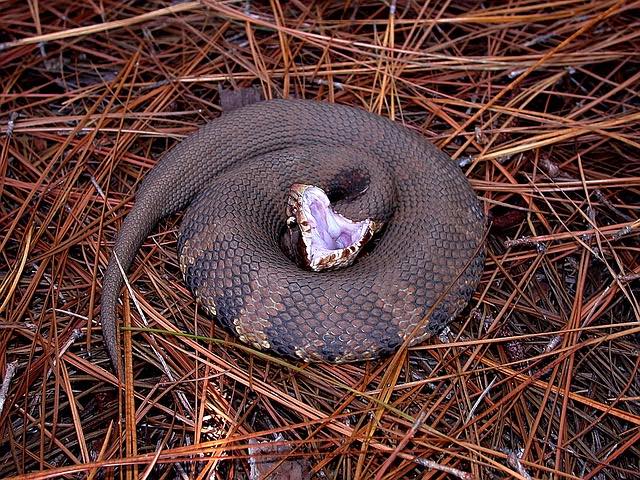 A 90-year-old woman in Mobile, AL wasn't going to let a venomous snakebite ruin her day. On her way to her weekly Crafty Critters club at church, Nell Toenes thought she saw a pretty leaf and picked it up. It turned out to be a snake that bit her in the hand. Read the rest