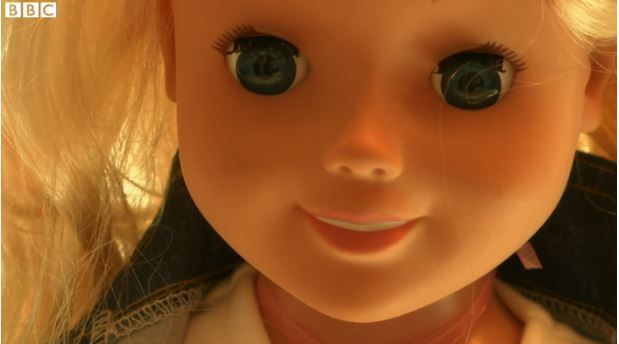 It's so easy to hack that everyday YouTubers are at it!