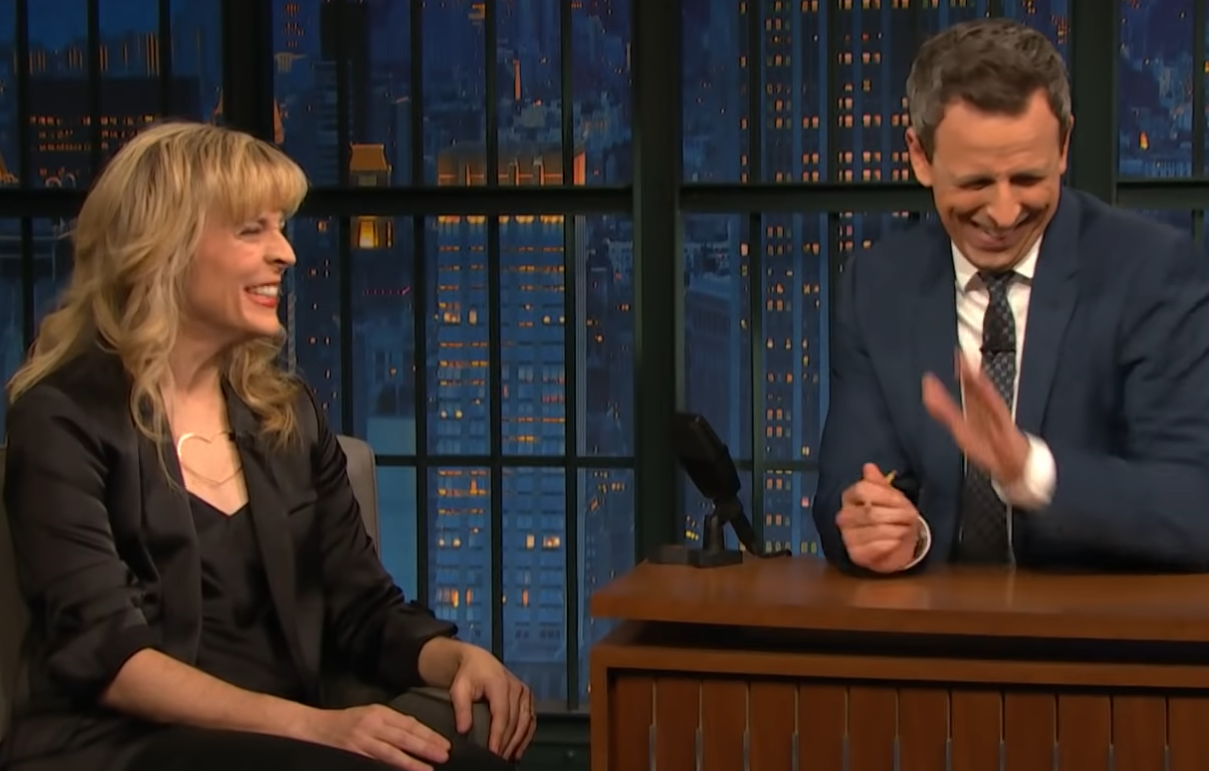 In this clip from Late Night with Seth Myers, comedian Maria Bamford talks about how she tried to take out a restraining order against "the unregistered sex offender in the White House." She said she felt unsafe having such a person in the Oval Office.

She says she "went down to the local courthouse. Saw a judge within a half hour. He denied me. Ultimately a useless gesture that didn't further the conversation in any way and wasted the time of caring professionals."

There are some other funny and heartwarming moments during the interview. Like, Maria picks people on Twitter and then meets up with them at Dunkin' Donuts to workshop her comedy. She also talks about the comedy special she did in front of an audience of two: her parents. And she talks about her show "What's Your Ailment?," where she talks, mainly to celebrities and fellow comedians, about dealing with mental health issues, something that Maria has very openly and courageously struggled with. 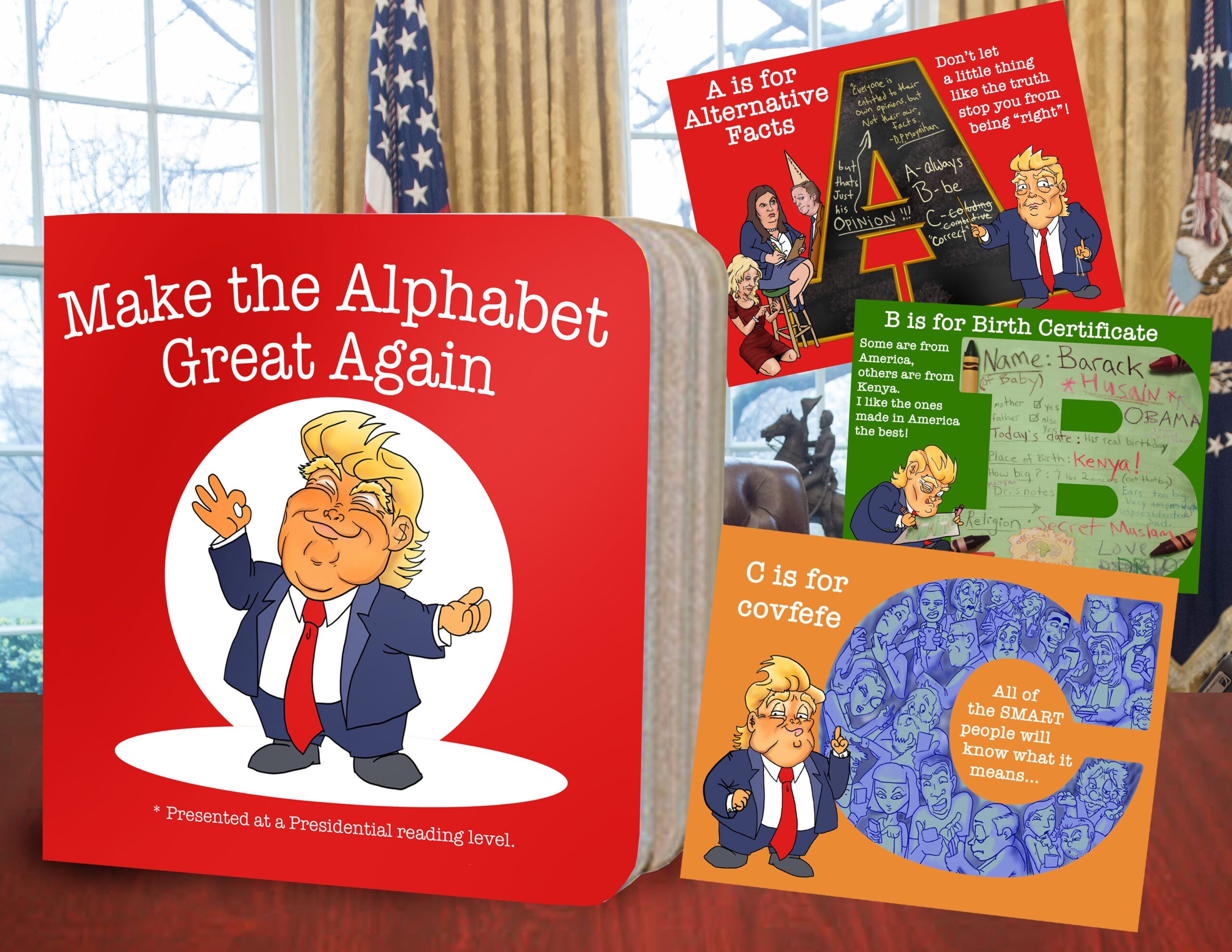 Claude Taylor's Mad Dog PAC is selling this book. Buy it from them to support their humorous, in-your-face anti-Drumpf activities. Read the rest 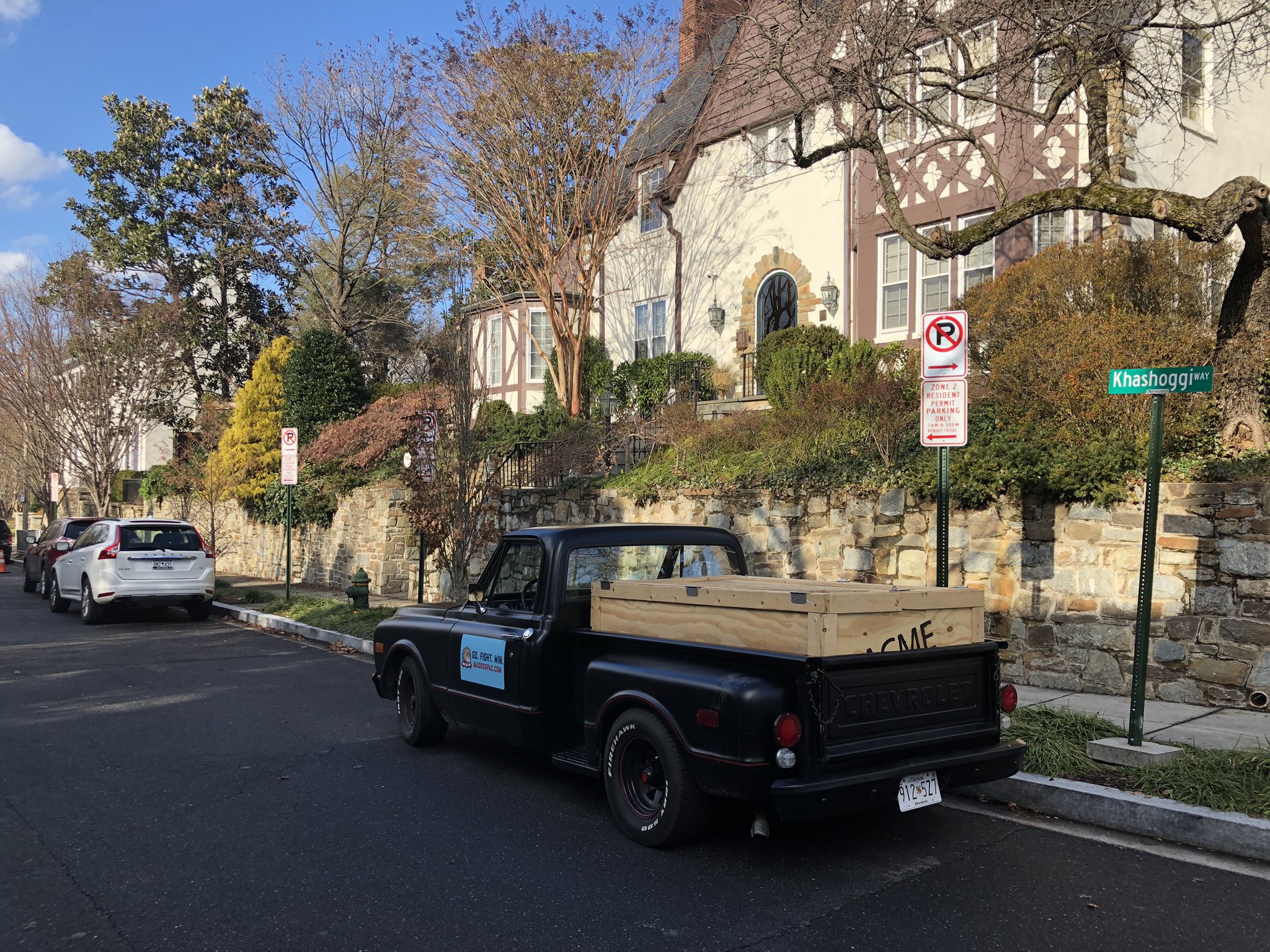 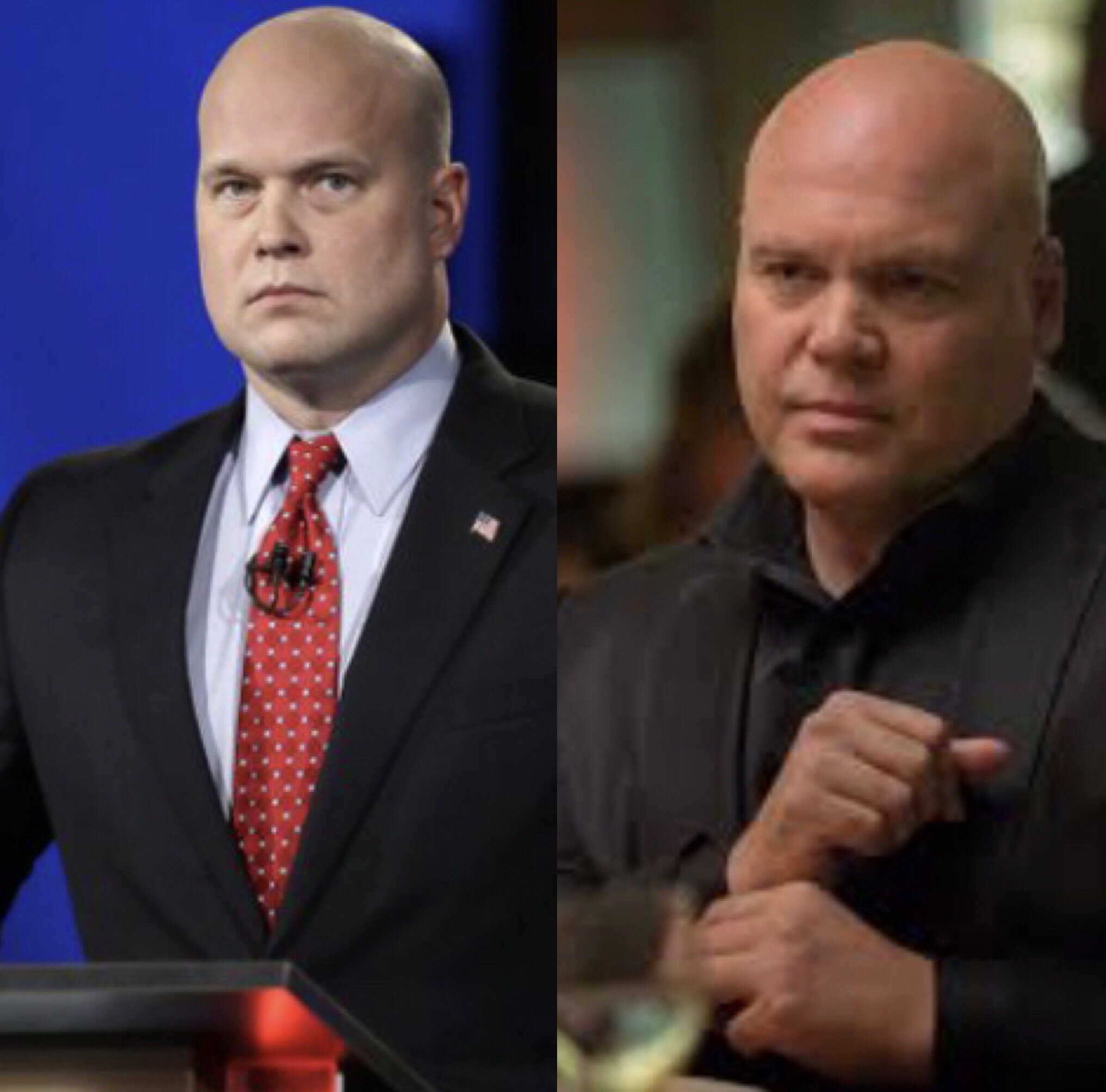 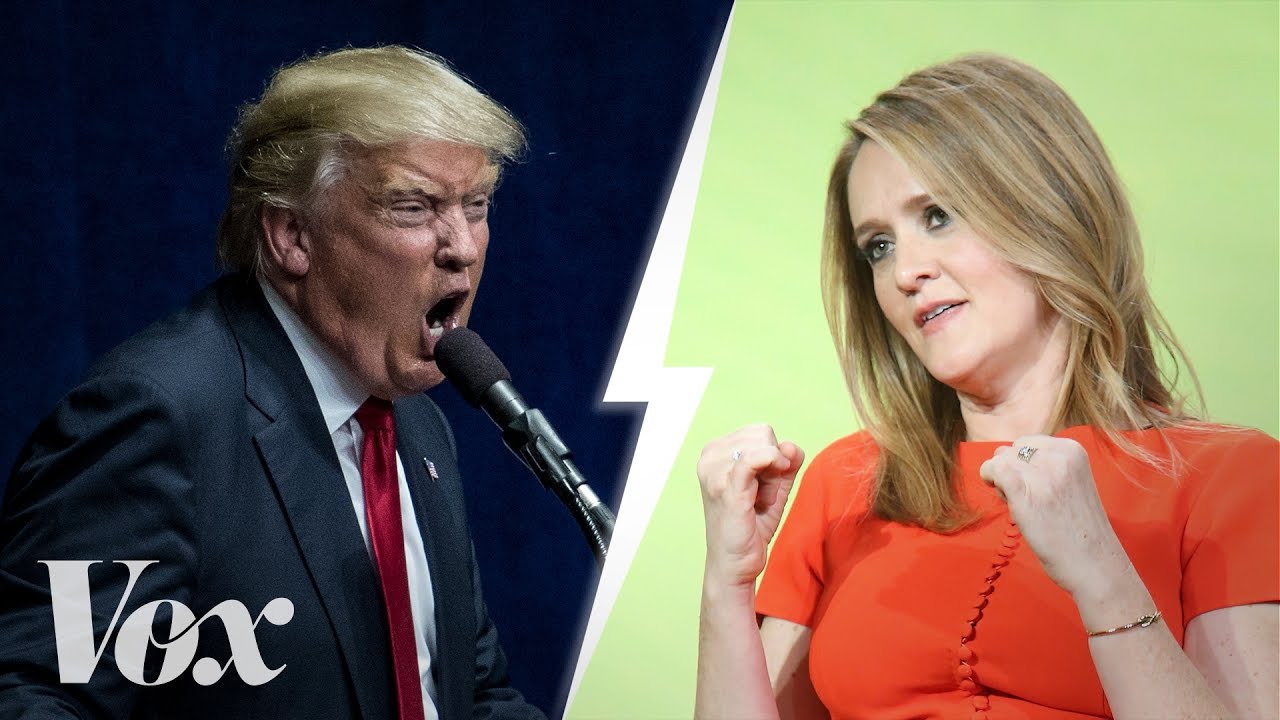 In this new Vox video, Carlos Maza examines the ways in which comedians are better at covering Donald Trump than major news networks. As Maza puts it, “Political satire has something that TV news lacks: A really low tolerance for bullshit.” Read the rest

Billy is the latest Baldwin to weigh in on Donald Trump 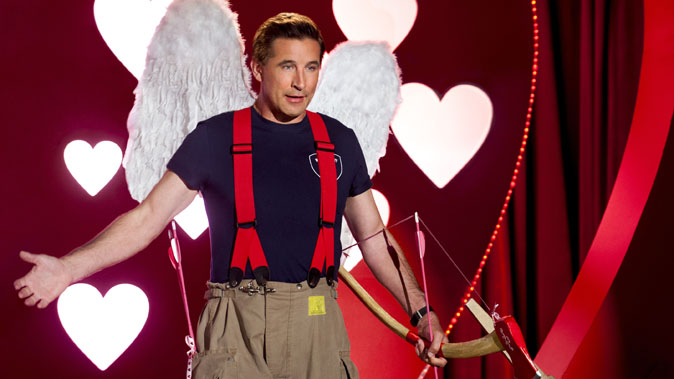 In the great Baldwin brother divide of 2016, Billy's with Alec, not Stephen:

I know Trump since the 80's thru activism, charity, bizz, social scene, mutual friends etc... in a way voters don't.Trust me... he's a pig.

@StephenBaldwin7 @andersoncooper If our father were alive today… he'd smack you in the side of the head for supporting Donald Trump.

Sounds like Thanksgiving is going to be a little awkward for the Baldwins. Read the rest