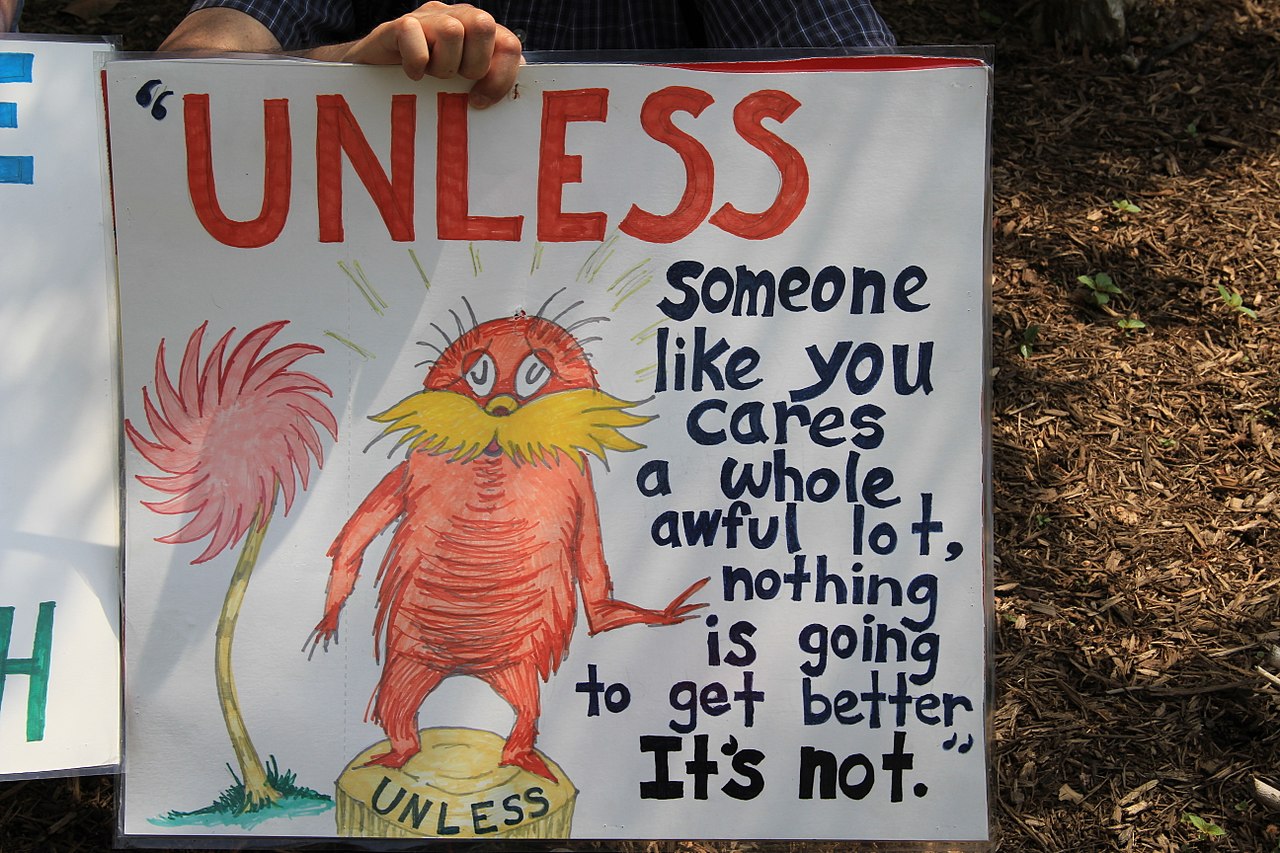 Unless someone like you cares a whole awful lot, nothing is going to get better. It's not. 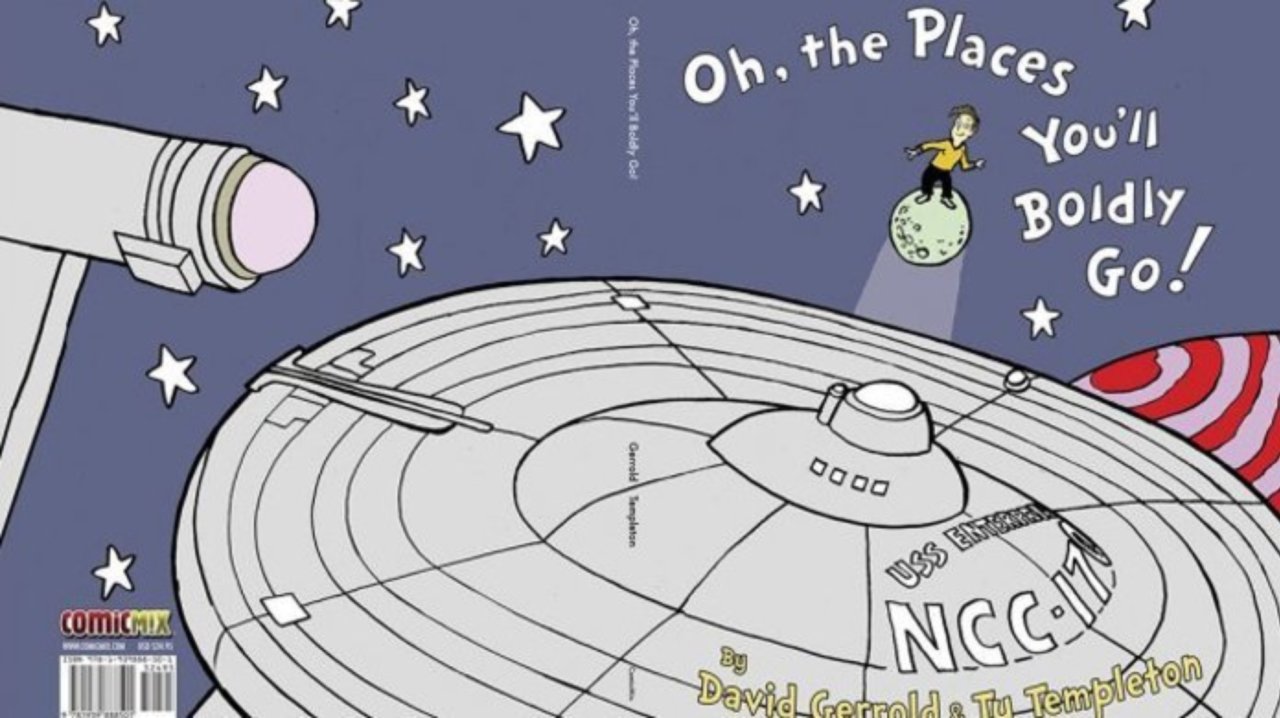 Rapper covers Dr. Seuss' "There's a Wocket in My Pocket!" with a Migos beat 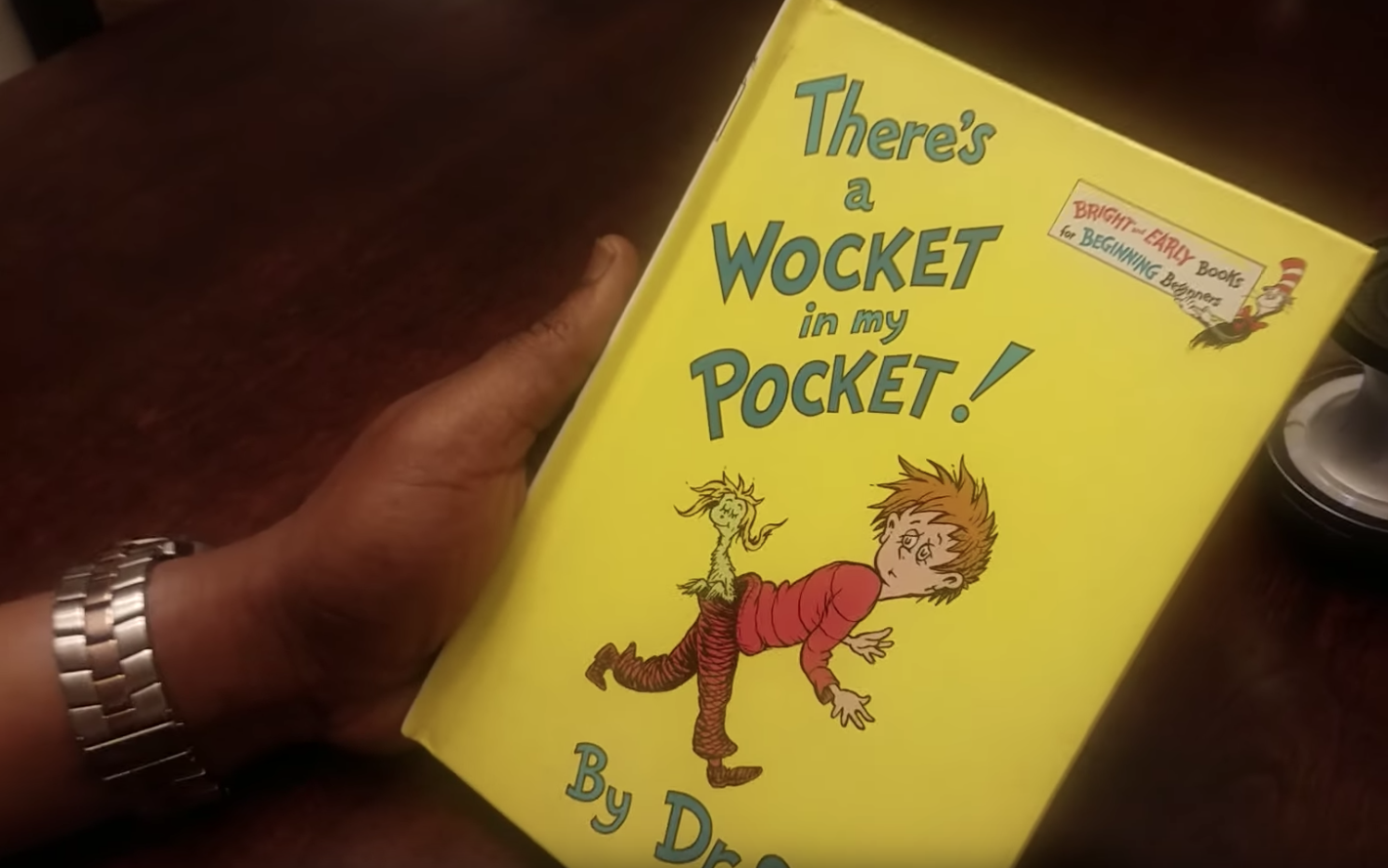 Rapper Win Nevaluze (along with Jay Lava aka ScatterBrains News) rhymed Dr. Seuss' There's a Wocket in My Pocket! over the beat of Migos' and Drake's “Walk It, Talk It”. 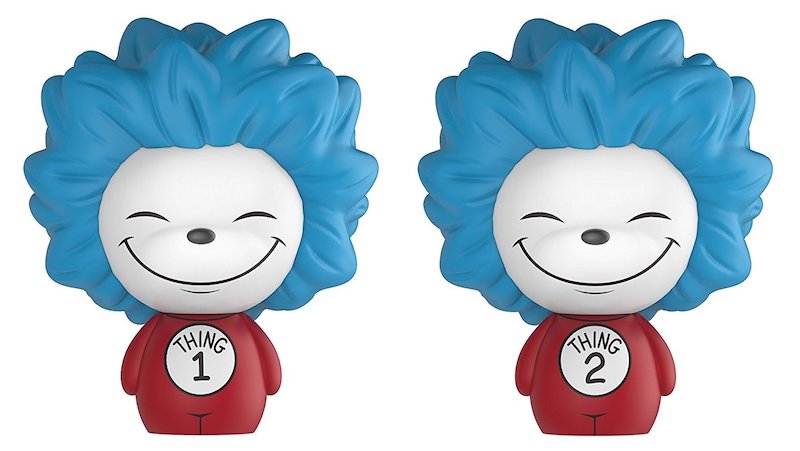 These figures of Thing 1 and Thing 2 are absolutely adorable.

I'd love to see Funko models of the Unorthodox Taxidermy collection.

No, Mark and Carla didn't name bOING bOING after Dr. Seuss's wonderful story. (The far stranger truth is right here.) But nonetheless, the story of young Gerald McCloy, aka Gerald McBoing-Boing, is a true delight! Please enjoy this Oscar-winning animation of Gerald McBoing-Boing, adapted from Seuss's story by Phil Eastman and Bill Scott, directed by Robert Cannon, and produced by John Hubley.

They say it all started when Gerald was two— That’s the age kids start talking—least, most of them do. Well, when he started talking, you know what he said? He didn’t talk words— he went boing boing instead! 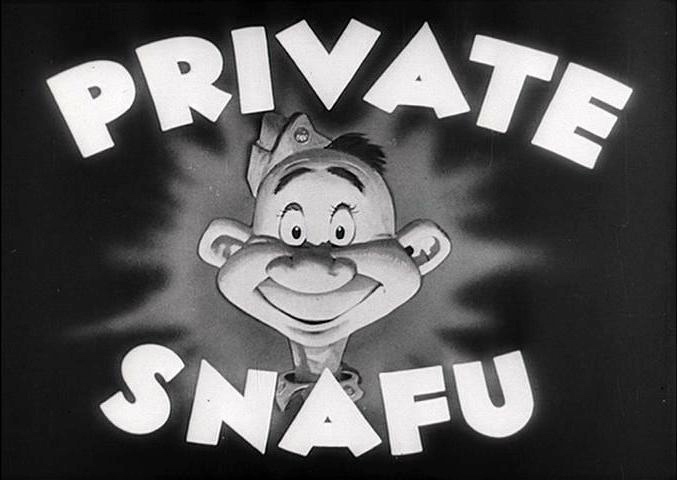