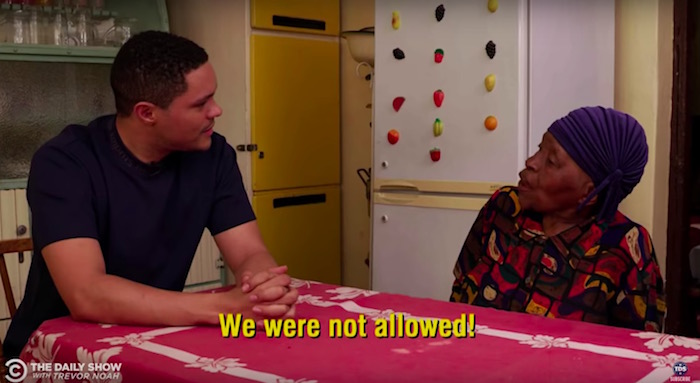 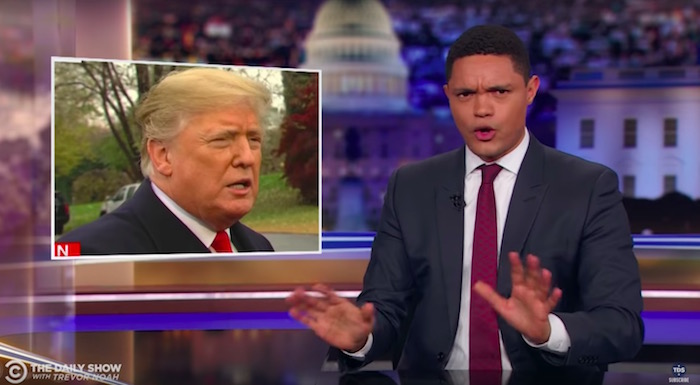 "Why can't you respect science as much as Maury Povich does?"

It seems like a reasonable question, but these are unreasonable times. An unreasonable man has been put in charge. He refuses to listen to scientists or anyone else for that matter. Our planet is trying to kill us for what we've done with it. He carries on, regardless. It's an amazing, terrible thing to watch. Trevor Noah's got it nailed down. It might be funny, but man, it's hard to laugh. Read the rest 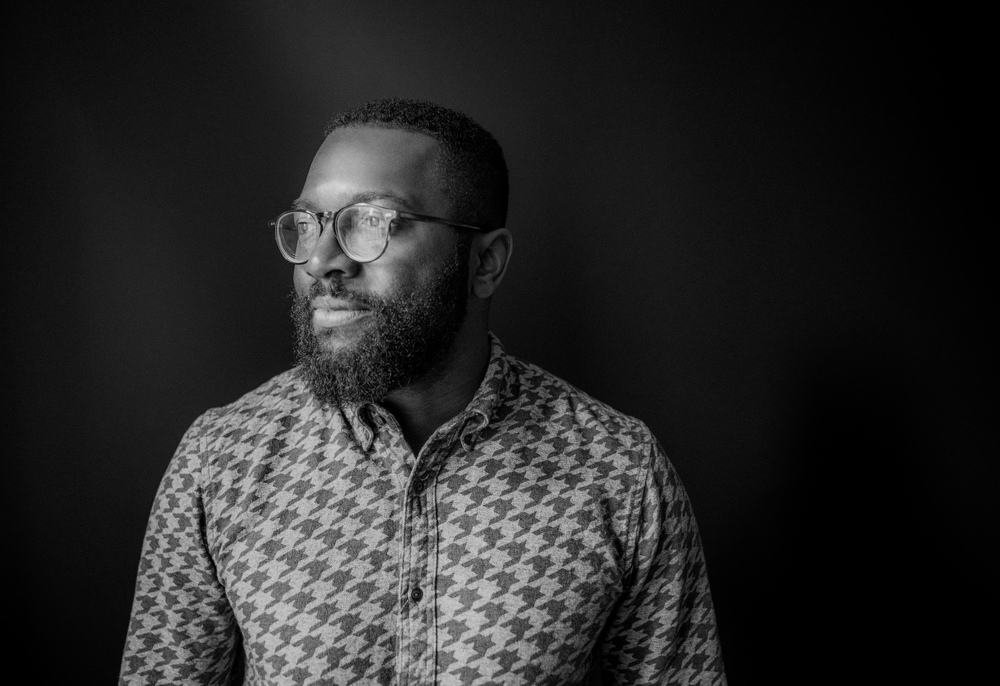 The author and longtime internet forward-thinker joins The Daily Show as their “supervising producer for digital expansion.”