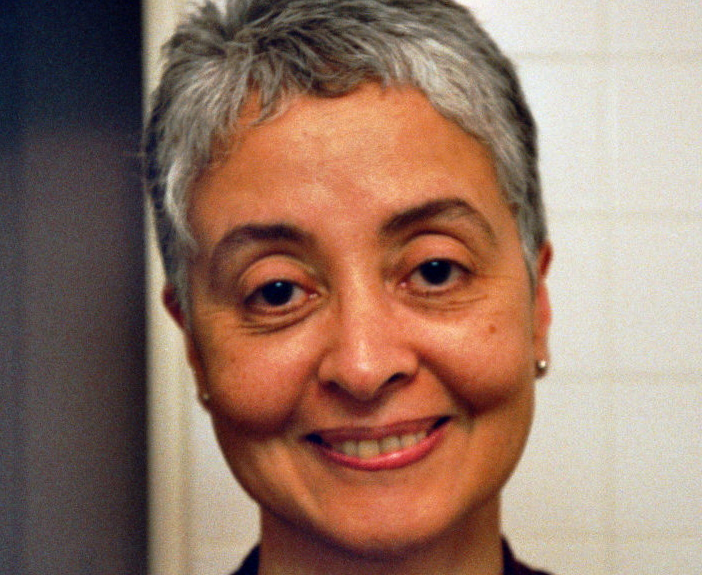 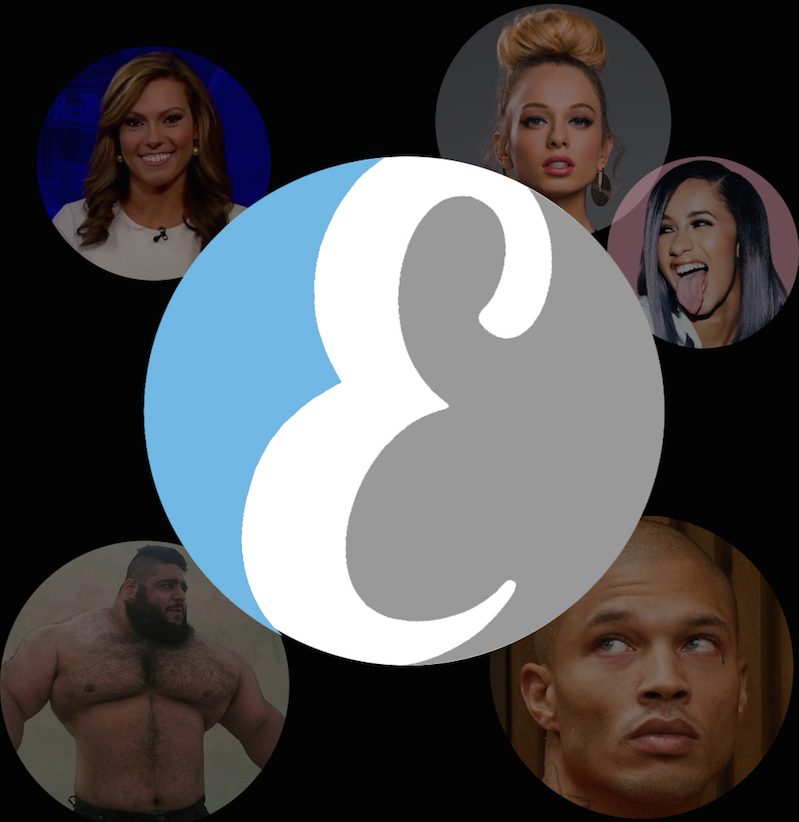 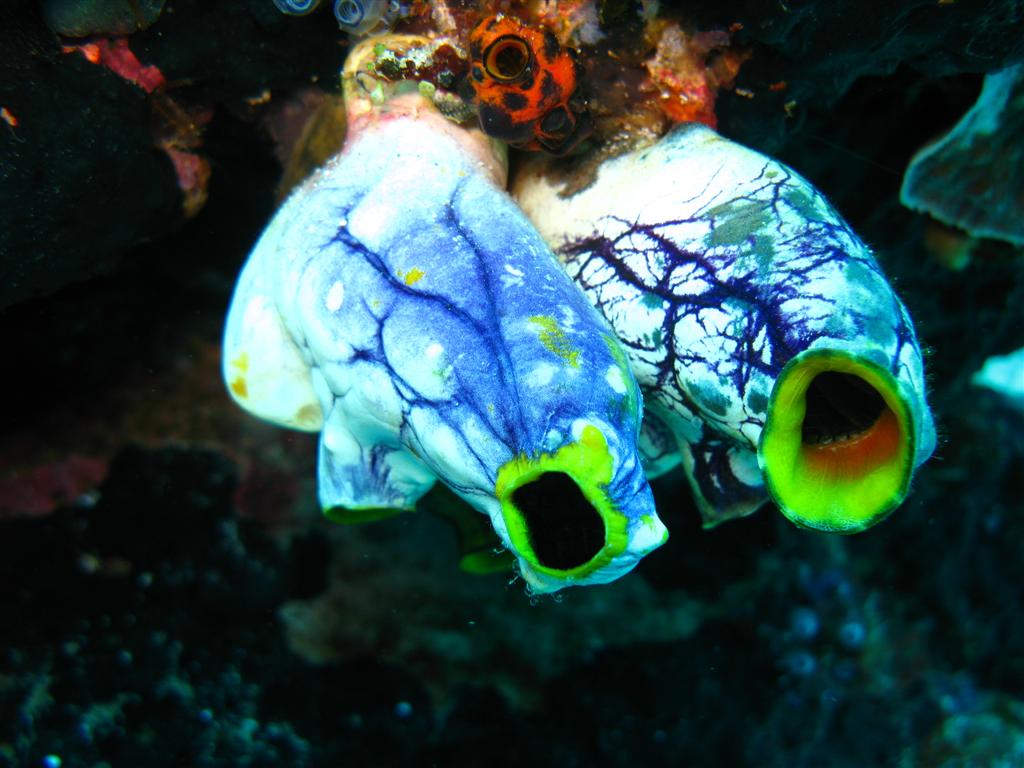 After being a major contributor for many years, I've cringed as Wikipedia slowly devolves like a dying coral reef. Today's example is hemovanadin, an innocuous article deleted through a mix of vandalism, bots, and incompetent humans. Read the rest