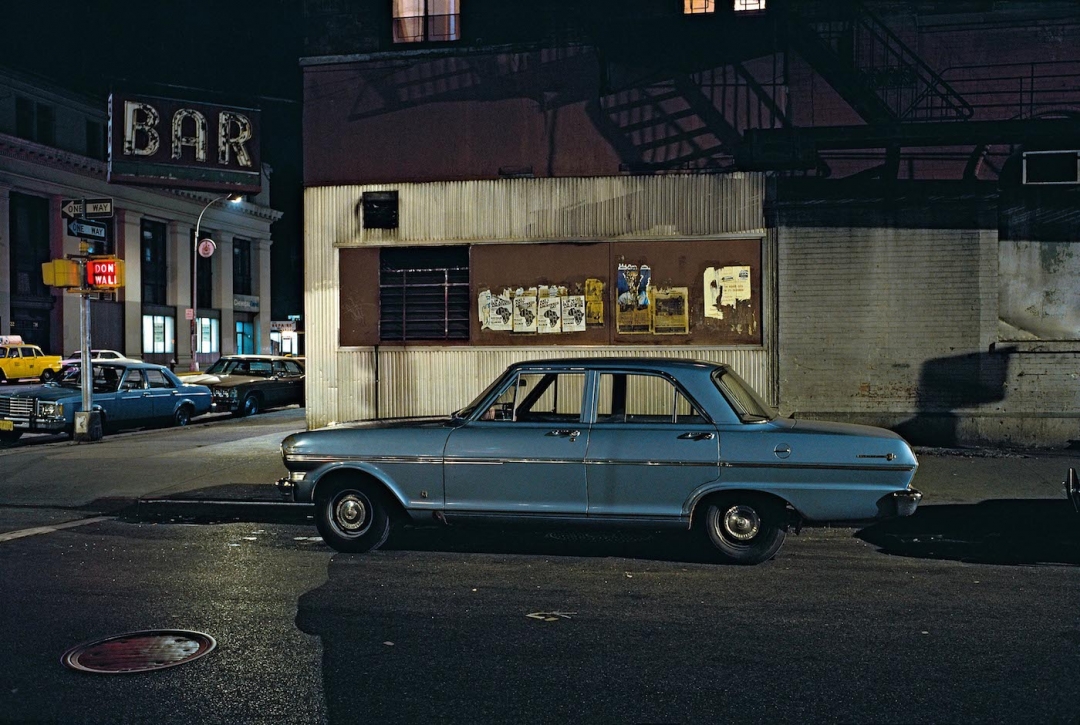 Cars: New York City, 1974–1976 collects over 100 of Langdon Clay's creepy shots of cars parked overnight on the streets of New York at its lowest ebb. The scenes evoke Taxi Driver, The Warriors, even a little Snake Plisken. Read the rest 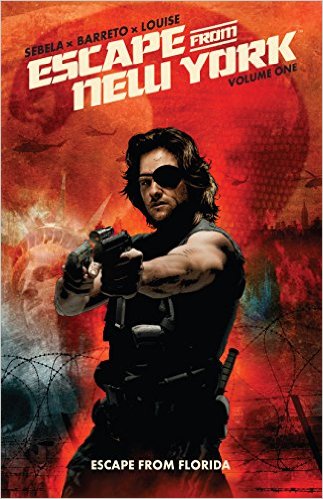 Snake Plissken is back in these epic Escape from New York comics!

I loved the comic book continuation of Big Trouble in Little China and these Escape from New York books are more of the same. Excellent art and story telling pick up right where the film ended, the ass-kicking continues. Our hero Snake decides he needs a little vacation and heads south to Florida. Naturally, nothing works out as easily as he plans, and Plissken finds himself stuck putting down a new southern rebellion.

Escape From New York Vol. 1 via Amazon Read the rest