Maybe they should have just released this one instead. Trailer above; full film below.

For the strange and sordid story of director Oley Sassone's unreleased movie, executive produced by Roger Corman, check out the article "Fantastic Faux!," from the March 2005 issue of Los Angeles Magazine, and the newly-completed documentary Doomed: The Untold Story of Roger Corman's "The Fantastic Four"! 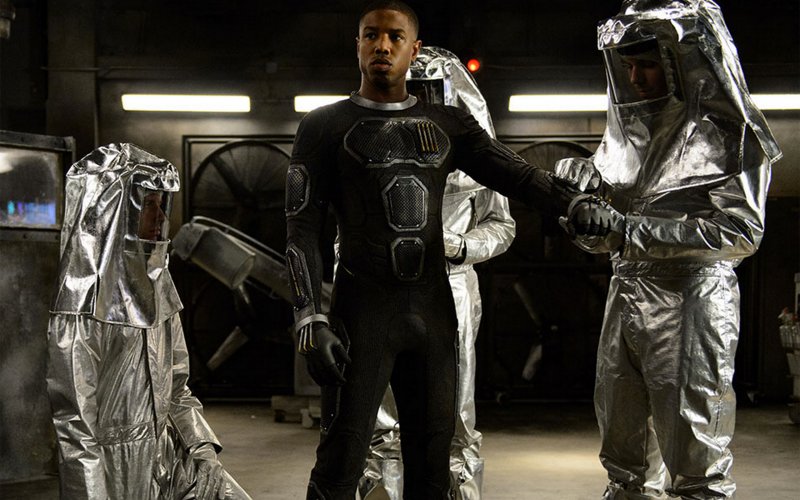 Fantastic Four is receiving the kind of blistering reviews usually reserved for an Adam Sandler movie. Rotten Tomatoes calls it "dull and downbeat... a woefully misguided attempt to translate a classic comic series without the humor, joy, or colorful thrills that made it great."

So it's not too surprising that Fantastic Four's director, 31-year-old Josh Trank, would go on Twitter to distance himself from his movie. “A year ago I had a fantastic version of this,” Trank wrote in a hangdog tweet. “And it would’ve received great reviews. You’ll probably never see it. That’s reality though.”

Trank quickly deleted the post, though it was saved and retweeted by others, including Uproxx's Mike Ryan:

And Josh Trank deleted his tweet. Good news, I still have it. The oral history lives: pic.twitter.com/AnZQ6ilM9r

The Daily Beast writes that the tweet "marked a rare public statement from the embattled 31-year-old director, who’s denied reports that his erratic behavior and messy dogs caused drama during filming on Fantastic Four and lost him a high-profile gig directing the next Star Wars standalone flick. Trank (with Simon Kinberg and Jeremy Slater) also wrote the $122 million blockbuster, which mounts a promising ensemble character drama before completely falling apart in a hot mess of truncated plot and empty CGI action."

The fine folks at Vulture took clips from the doomed Roger Corman Fantastic Four and made a retro-style trailer. ICYMI, here's what they're parodying: Read the rest 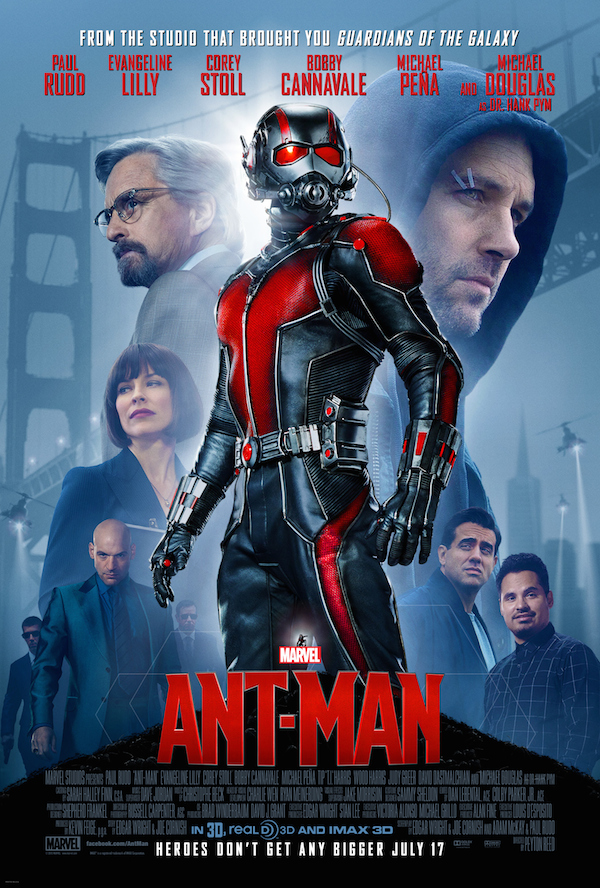 Marvel is rebooting Fantastic Four, also starting to eat itself

Not content with merely continuing stories, Marvel has announced another reboot of a movie they made not that long ago. Josh Trank, director of Chronicle, will bring Fantastic Four back to the screen March 6, 2015. The 2005 version, which spawned a 2007 sequel, featured the current Captain America/Steve Rogers Chris Evans as the Human Torch, and I say he should just pull a "Marvel Universe Patty Duke Show" and reprise his role at one more time for the sheer heck of it. Even if he's going to be making The Avengers 2 the same year. Keep shooting for the title of Greatest Cinematic Uroboros, Marvel. You can do it! (via The Daily Blam) Read the rest