Winter is coming. Read the rest 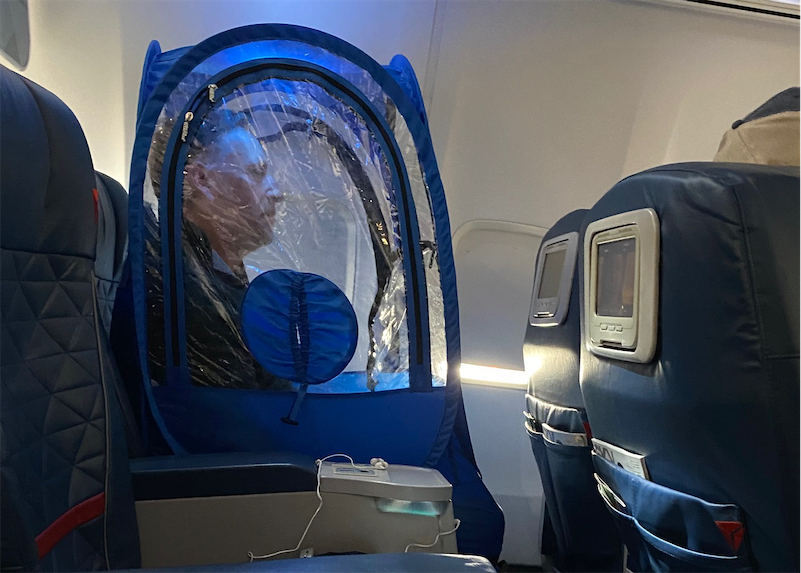 A few years back, my brother Rick Pescovitz came up with Under The Weather Pods, single-person pop-up shelters. You may have caught Rick on Shark Tank (video below). Rick was sick of getting soaked at his kids' soccer games and was inspired by a portable toilet he saw by the field. Under The Weather Pods are designed for watching sports, fishing, and other outdoor events where it's raining, windy, or cold, but you are either obligated to watch or having so much fun you don't want to leave.

As travelers are taking unusual steps to protect themselves from the Coronavirus, from wearing water jugs on their heads to covering themselves in plastic tarps, my brother thought to see how his StadiumPod, meant for seated spectators at sports games, would work on an airplane. He tells me the flight attendant happily took his photo and that the man who sat next to him didn't even bat an eye. Stay safe out there!

Under the Weather Pods

coronavirus / diseases / flu / under the weather 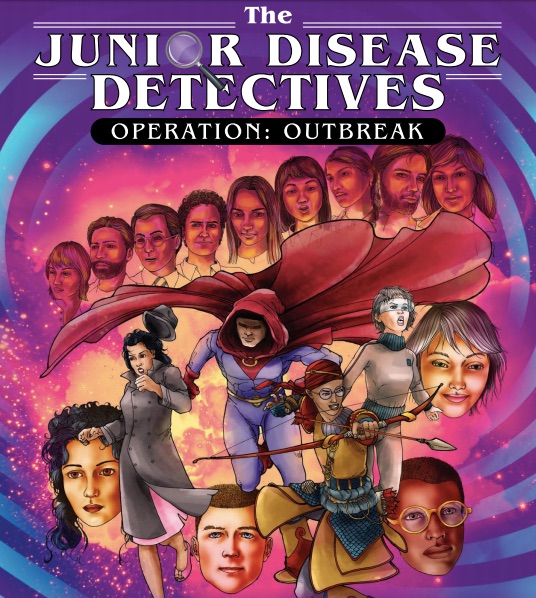 Google Flu Trends — an attempt to estimate flu rates by analyzing searches for flu-related topics — is not terribly accurate. And a group of social scientists might have figured out why. Turns out, the culprit could be Google's own algorithm, which seems to prioritize searches that might have nothing to do with someone having the flu, such as someone asking how to tell the difference between flu and a cold. Read the rest

If you're not quite sure what the "H" and the "N" in H1N1 stand for or how the 2009 H1N1 differed from the 1918 H1N1, or if H10N8 is just starting to sound like alphabet soup to you, then Judy Stone's article at the Molecules to Medicine blog can help. Read the rest

Now we know what causes narcolepsy

Narcolepsy is an autoimmune disease — a finding that helps explain why the 2009 swine flu (and the vaccine used to prevent it) was correlated with increased cases of narcolepsy. Read the rest

After stumping her doctors, a sick Taiwanese woman turned out to be infected with a strain of bird flu never before seen in humans. She survived, and nobody else appears to be infected, but you might want to get used to thinking about H6N1. Read the rest