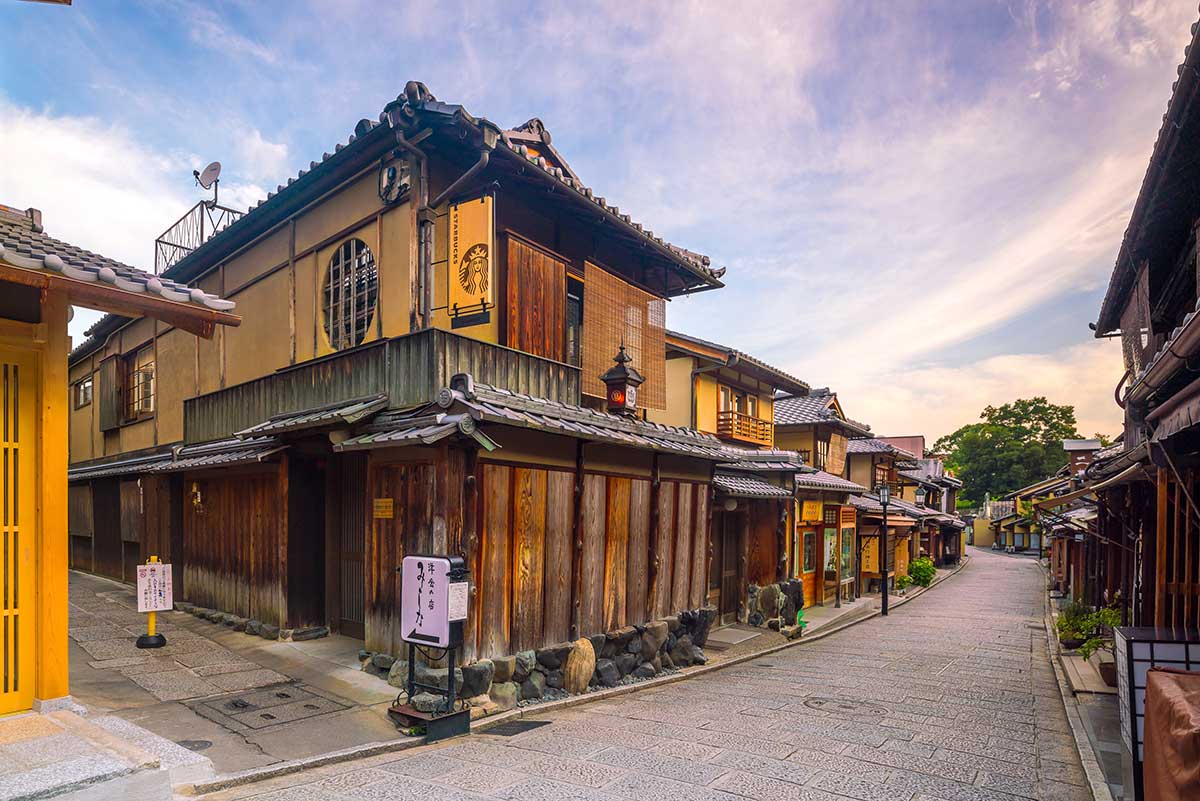 Lifehacker bravely read Starbucks' Terms of Service and reports that you can get free refills on certain drinks. This is news to me.

According to the company’s website, to qualify, you have to have purchased your original drink using the Starbucks app with a Starbucks card connected to your account. You’ll have to present this to a barista to obtain a refill.

One other thing: if you leave the store, the deal's off.

(Just for fun, I'm using this photo of a Starbucks in Kyoto. I went there when I was in Japan last year, and it's by far the coolest Starbucks I've been to. See more photos here.)

When paparazzo tried to sell nude photo of Sia, she shut down his "business" in the best way 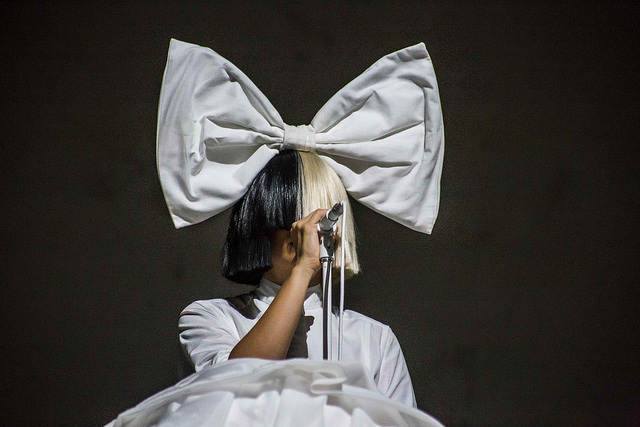 While I suspect most celebrities would immediately call their attorneys if a paparazzo sneakily shot a nude photo of them and then tried to sell it online, singer Sia took a different approach.

The creepy photographer in question snapped the shot of Sia from behind, when she was on vacation, "apparently taken with a long lens," according to The Guardian. And then he tried to sell it online.

But she nipped it it in the bud by offering the same photo to the public via Twitter – for free – thereby shutting down the pap's sleazy business scheme before it picked up steam.

Someone is apparently trying to sell naked photos of me to my fans. Save your money, here it is for free. Everyday is Christmas! pic.twitter.com/aeQlnTwLuy

freebies / Give it away / paparazzo / Sia 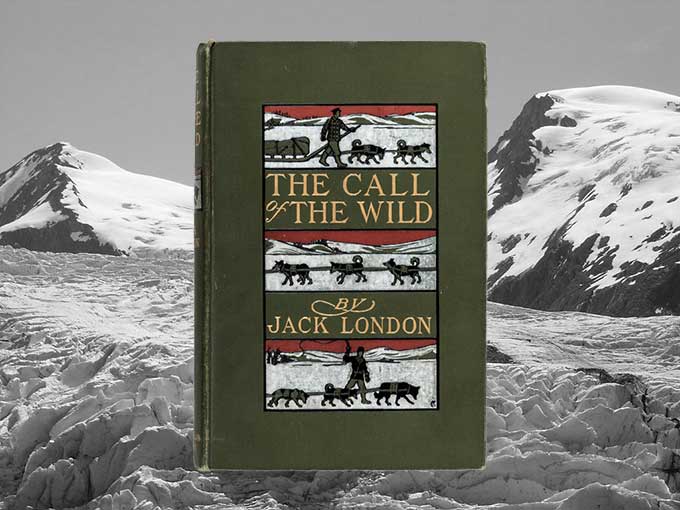 This looks like a good collection of public domain novels, in Kindle format. I've been wanting to read Sister Carrie again, so I got this. It's volume 1 of a 2 volume set. Here's volume 2.

Here are the books in the volumes that I've read and recommend.

I did a spot check and the formatting looks fine. (It's sometimes a problem with free and cheap Kindle books.) 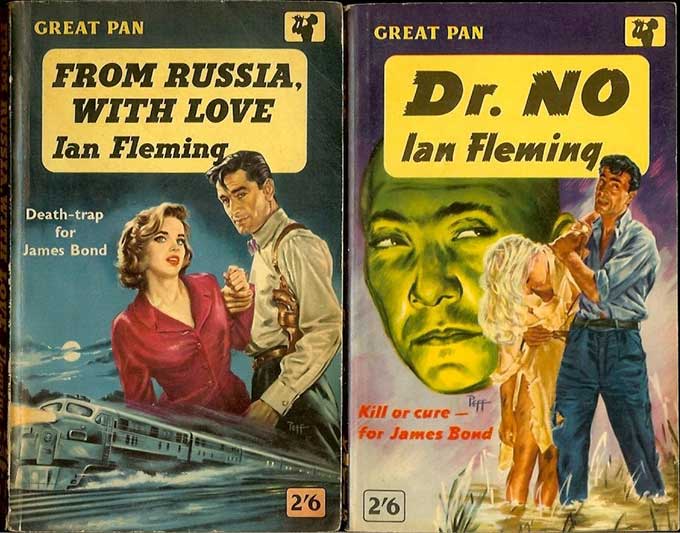 I've read a few of Ian Fleming's James Bond novels and they are a lot of fun. James Bond is much more flawed and weird in the books than he is in the movies. Right now Amazon is selling the Bond series for $2 a book as Kindle editions. But if you subscribe to Kindle Unlimited (I do) you can read them for free. Here's a link to a join Amazon Kindle Unlimited with 30-Day Free Trial. Read the rest 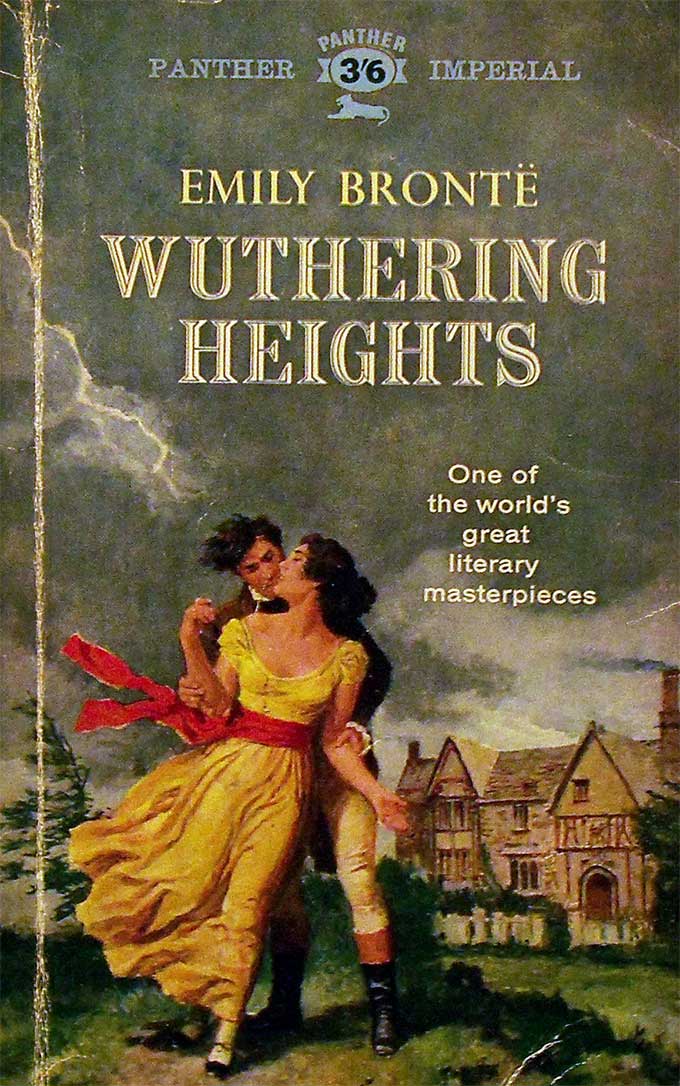 I've not read Wuthering Heights but Carla read it twice and keeps telling me too. I found out Amazon has the Kindle edition for free, which isn't a big deal because you can get it on Gutenberg for free, but it also includes the free Audible audiobook, too. Read the rest 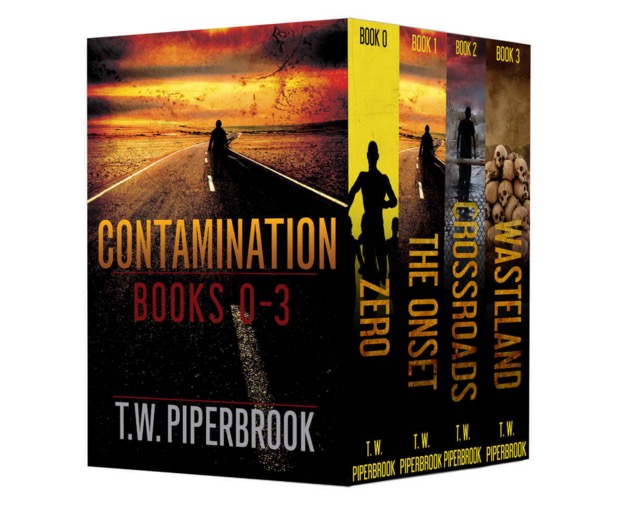 I haven't read T.W. Piperbrook's Contamination post-apocalyptic zombie series but it has 4.1/5 stars with 744 customer reviews on Amazon. Right now you can get the first 4 books as the Kindle editions for free. Read the rest 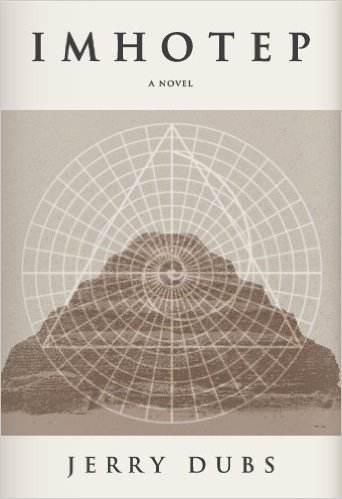 Imhotep, by Jerry Dubs, is free for a limited time as a Kindle e-book. It has 4.3/5 stars with over 500 reviews. It sounds like A Connecticut Yankee in King Arthur's Court but this time the Hank Morgan character winds up in ancient Egypt. Read the rest

Free in the Boing Boing Store: 'The 4-Hour Chef' audiobook by Tim Ferriss 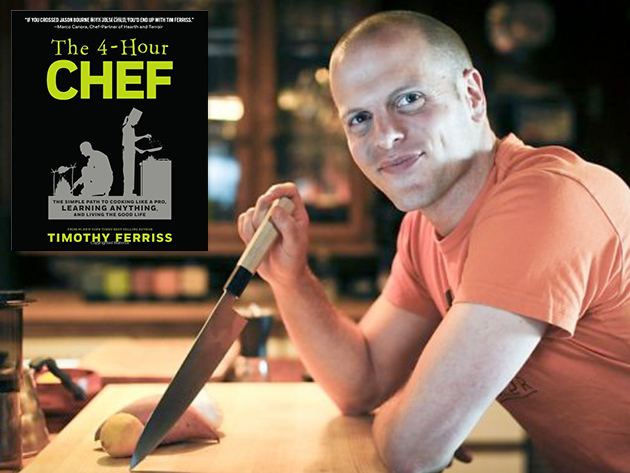 Snag Your Free Copy of this New York Times' Bestseller.

I just grabbed DMQZ, a free Kindle novel, on a recommendation. Sounds a bit like the excellent Last Policeman.

In the wake of the global pandemic known as the "little dormouse," the line between the Safe Zone and the Quarantine Zone divides New York City. The shores and waters of the East River are the "DMQZ," the uninhabited area that separates uninfected Manhattan from the slowly dying borough of Brooklyn.

Jacob Hale is a Manhattan police officer rising in the ranks of the Safe Zone military government until a bank heist gone wrong lands him on suspension and under suspicion. On a quest to clear his good name, Hale finds himself drawn into a web of conspiracy, terrorism, and revolt - and into the orbit of a mysterious woman who may be the key to it all.

Dream of Pixels: Tetris in reverse!

Dream of Pixels reverses time on the best game of Tetris you ever had: a grid of blocks lies already complete, and you have to unpack the tetrominoes that fell to create it.

The iOS version is coming out on Thursday, but you can play the prototype—which lacks the full game's beautiful graphics‐for free on the web. At the official website, developers Dawn of Play promise 5 types of play, amazing music, and a "Zen"puzzle mode for people who like to take their time. [via Free Indie Games] Read the rest