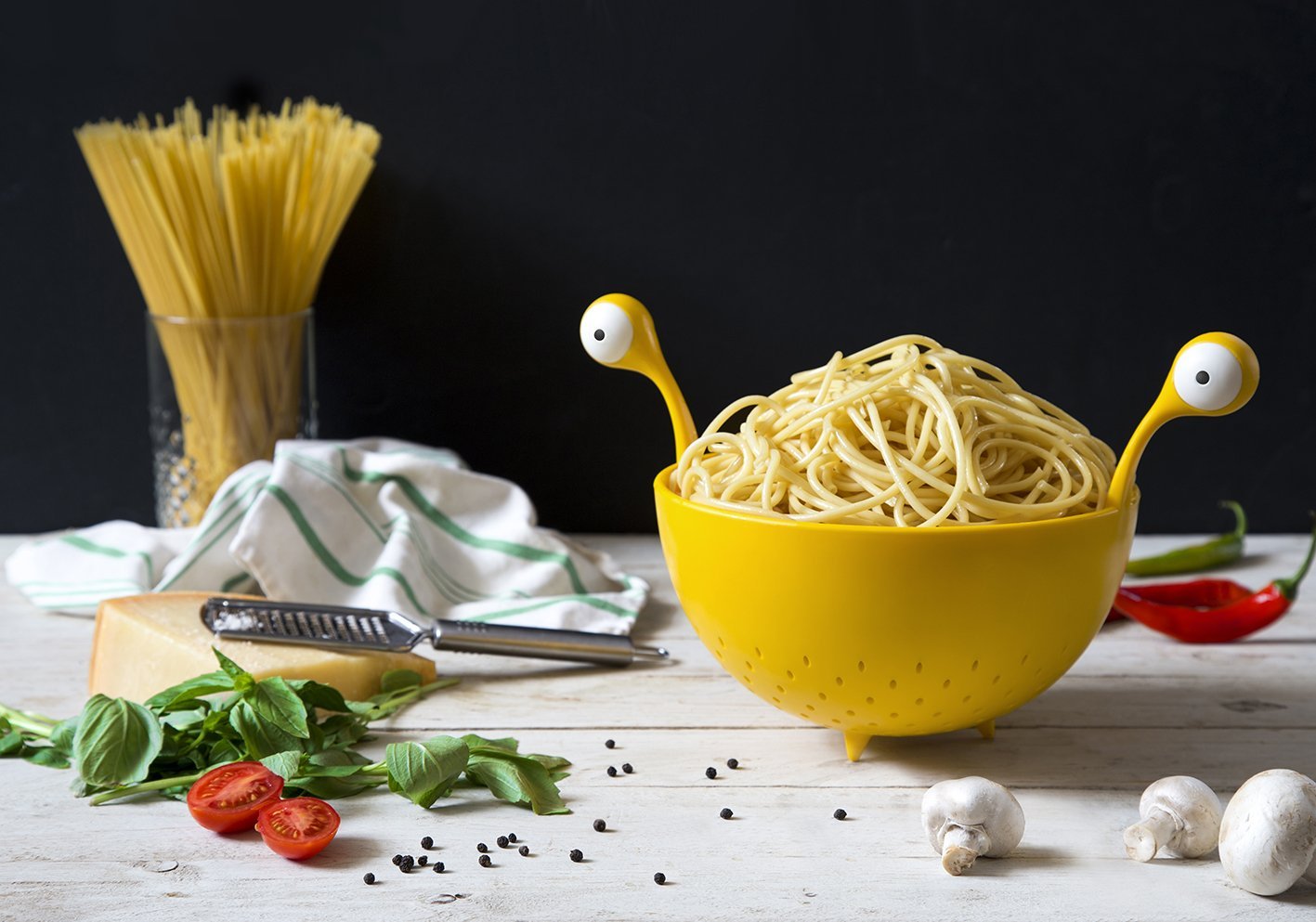 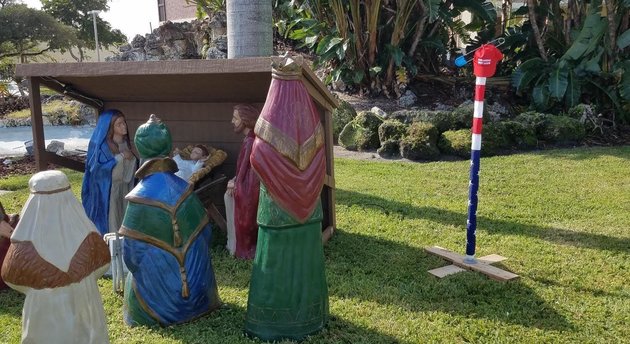 A reader writes, "In Germany, churches promote the times of their masses on signs at the town entrances. Now, for the first time, the 'Church Of The Flying Spaghetti Monster' in Templin/Germany was allowed to put sign there as well: 'Fridays, 10am: Noodle mass'." Read the rest

Obi Canuel is an ordained Pastafarian minister from British Columbia who's fighting for the right to wear his religious headgear -- a pasta colander -- in his driver's license photo. Read the rest

Robbo sez, "Church of the Flying Spaghetti Monster members who held a procession in Moscow were dispersed by riot police and Orthodox activists; some were detained for holding an 'unsanctioned rally.'

'We were detained for simply walking,' a message posted by another Pastafarian said. 'In particular, I was taken in for a sieve on my head.' Read the rest

A reader writes, "On September 24, Greece's Cyber Crimes division arrested a 27 year old man on charges of blasphemy, for his website that mocks a well-known Greek monk Elder Paisios, using the name Elder Pastitsios (the even better-known Greek pasta dish). The link is to a Greek blog, which shows a religious procession through the streets of Athens last Friday led by local Pastafarians in protest of the arrest, during which pastitso was distributed to the crowds as a holy blessing. It's being widely reported that the arrest was instigated not by the Greek Orthodox church, but by the neo-Nazi group Golden Dawn, who currently hold seats in Parliament. The Twitter hashtag for the story is #FreeGeronPastitsios."

How a US soldier finally got his Pastafarian dogtags

Justin Griffith, an atheist in the US military, tells the story of how he ended up with ATHEIST/FSM on his dogtags. It all started when he enlisted as an atheist, only to have his recruiter record his religion as "Baptist." Even switching recruiters didn't end up with the error corrected. At boot camp, recruits were only allowed one "holy book" from their stated religion, so he brought The Gospel of the Flying Spaghetti Monster, which became the most-loved book in camp, much-borrowed and re-read by the other recruits. Even his drill sergeant liked it. Kinda.

At one point my Drill Sergeant tried to take it away from me. He thought it was just some book that I smuggled in. Keep in mind that Drill Sergeants are professionally trained in the art of not laughing at anything (yelling and freaking out are more appropriate responses to most situations.)

Anyway, this is the gist of the conversation:

[I did my best to return the intensely humorless stone face.]

DotD snapped this excellent photo of an adorable Flying Spaghetti Monster cosplayer at this year's DragonCon.I love the noodly appendages!

Castewar sez, "A clever chap named Joel turned a batch of holiday cookie treats into a yummy celebration of all things spagehetti-y and monstery. Drool."