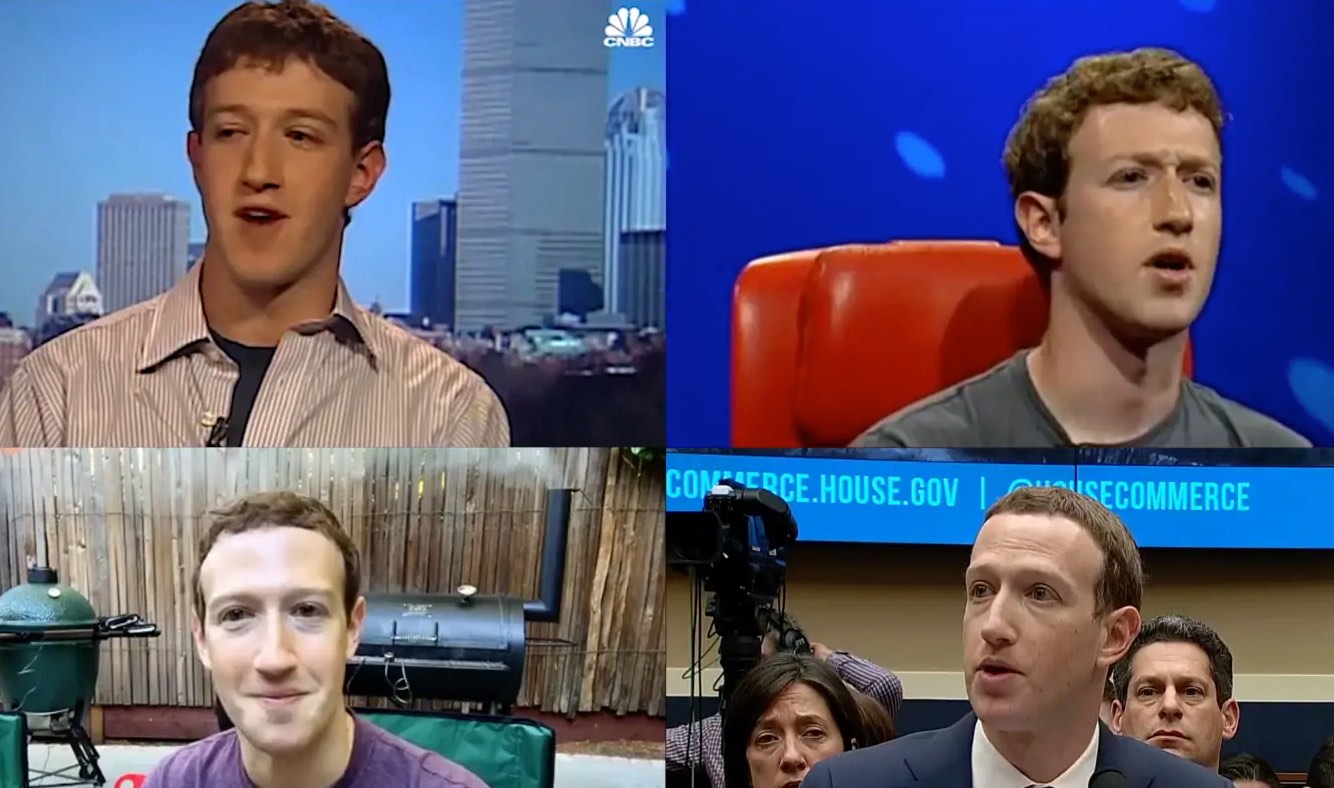 Beginner painters try to learn from the master: Bob Ross 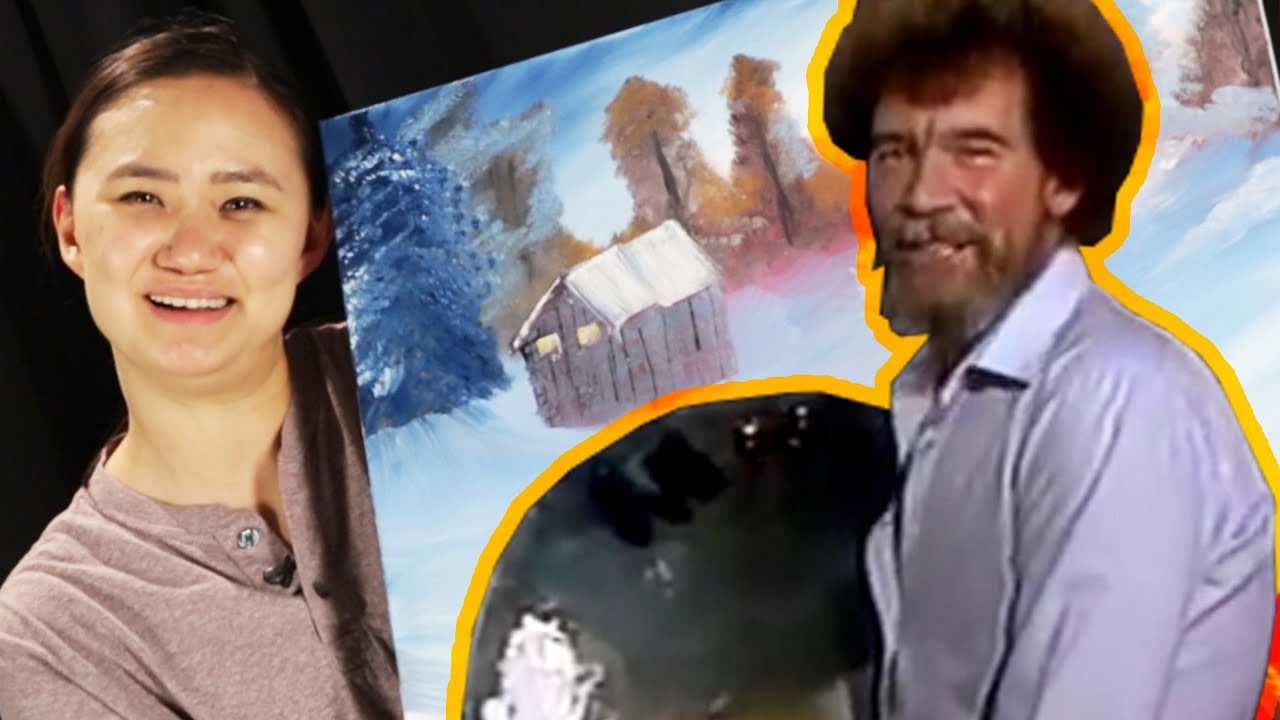 Most of us have enjoyed the soothing, soft-spoken art instructions of public TV painter Bob Ross, but how many of us have actually tried to paint using his methods?

I guessed "not many" but I was wrong. On YouTube, there's this "Bob Ross Challenge" which means lots of folks are taking a stab at creating their own "happy little trees," with mixed results.

In the Buzzfeed video from 2017 (above), watch as three beginning painters fearlessly try their hand at following the master.

Then, watch these two brave souls do the same thing:

Previously: Zen out on Bob Ross peeling off contact paper