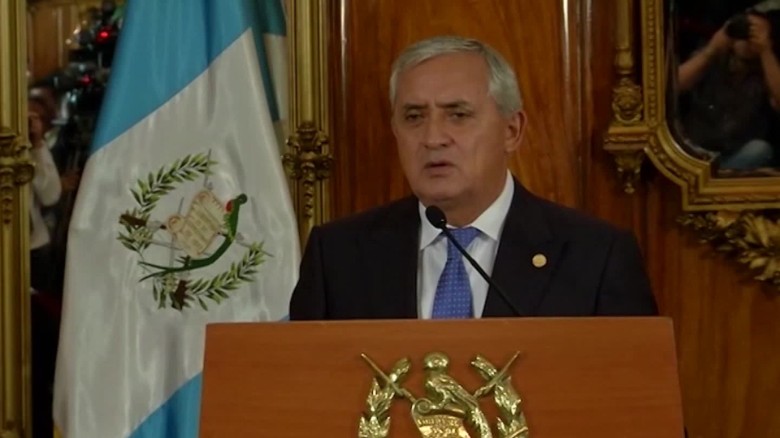 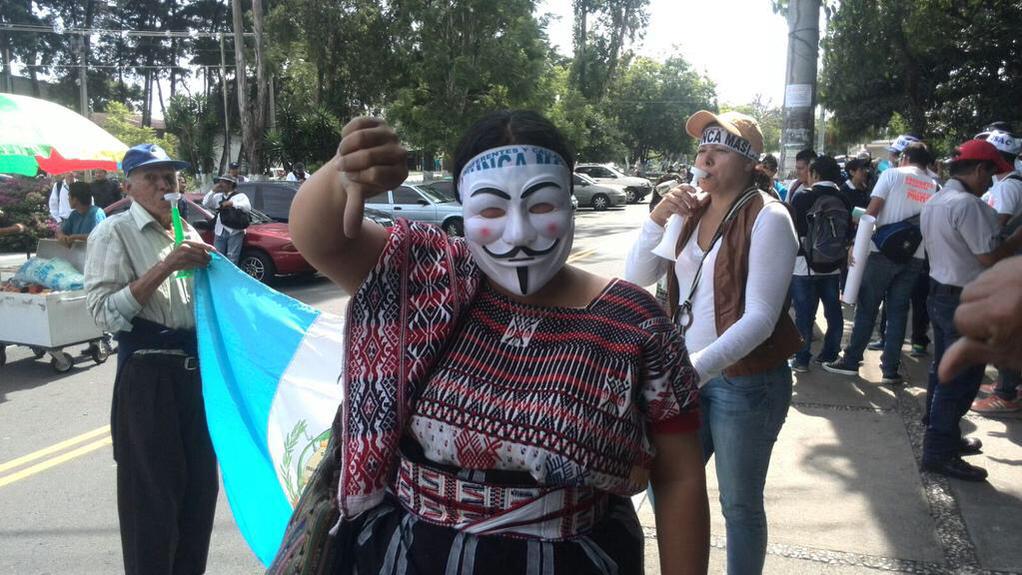 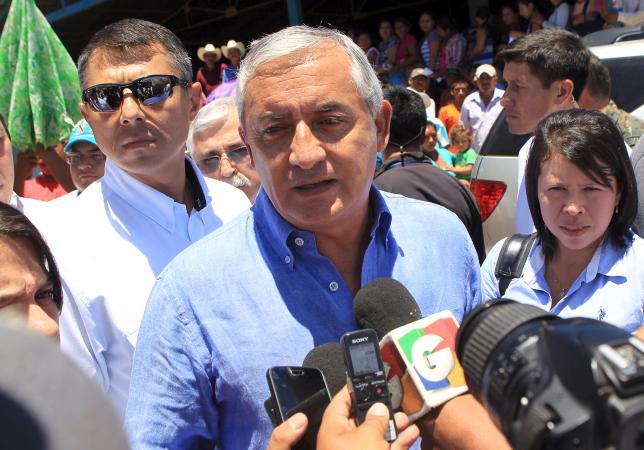 Justice at last, in one case from the US-backed 36-year civil war in Guatemala where some of the "harsh techniques" our military now uses in Iraq and Afghanistan and Gitmo were first perfected.

Three decades after Pedro Garcia Arredondo ordered the torture and "disappearance" of an agronomy student, the former chief detective of Guatemala's now-defunct National Police has been convicted and sentenced to 70 years in prison. From Amnesty International today:

The victim’s wife Violeta Ramírez Estrada told the court how she visited her husband in a prison hospital following his arrest and he bore signs of having been tortured – he had been subjected to beatings, water-boarding and cigarette burns, and electric shocks had been applied to his genitals.