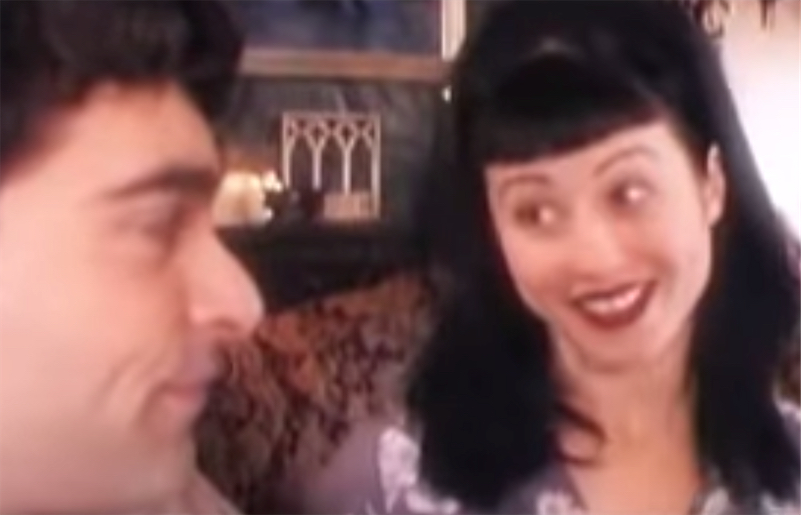 Michaem Schmitt's (very) short film Hiccups was featured in Clive Barker's half-hour TV special "Short Screamers" (2003) and won on America's Funniest Home Videos in 2005. It reminds me of Albert Brooks and Dan Aykroyd's excellent prologue from Twilight Zone: The Movie, below. (via r/ObscureMedia)

On Sunday evening, US Army private first class Isaac Lawrence Young, 22, was drinking and watching football with his buddies when he got the hiccups. His pal Pfc. Patrick Edward Myers, 27, pulled out a gun to scare him and cure the hiccups, but he accidentally shot Young in the face and killed him. Myers […]